Y Combinator-backed coworking space, Innov8, has launched its seventh centre in Gurugram. The fully-managed office space located at Tower 8B, DLF Cyber Hub, Haryana, has the capacity to house over 500 individuals.

Launched in October 2015, by Dr Ritesh Malik and Shailesh Gupta, the coworking space provider has its centres across India. Starting from Connaught Place hub in 2015, the coworking giant has spread its wings across cities like Bengaluru, Mumbai and Chandigarh.

Dr. Ritesh Malik, Co-Founder and MD of Innov8 is enthused by the launch. He said, “Hailing from a middle-class family, having a large space in Cyber Hub was always a dream for me personally. I am super excited to host entrepreneurs and SMEs in India’s most aspirational workspace setup.”

Commenting on the launch Shailesh Gupta, Co-Founder and CEO of Innov8 said, “When I first visited Cyber Hub, I was awe inspired by the vibe of the place and we became committed to starting a mission to establish our campus here! We’re looking to expand further in the Cyber City premise.”

Innov8 And Its Dimension Of Coworking Space

The new centre is not just a rigorous working zone but offers various activities to rejuvenate, destress and refresh the working entrepreneurs during work hours. Some of the key highlights are video games inspired walls with Mario and Angry Birds themed cabins, recreational rooms, nutritional water filters and an abundance of greenery.

The lounge area comprises of recreational elements like guitars, keyboards, slanting net, Xbox, Fussball, etc. It also has inspiring words painted on every wall, there’s enough food for thought for every entrepreneur who would work out of this place!

Apart from the plush office, the new centre will host occasional investor-startups meetups, ideation workshops, fireside chats, stand-ups, movie nights, family days, networking sessions amongst other events to promote a culture of networking. This will not only keep the professionals de-stressed but it will also curate opportunities for the companies and individuals using the coworking space at Innov8.

Innov8 currently has a 3,000 member strong community comprising of startups and individuals across sectors, industries and locations. Innov8 now houses 100+ companies and has hosted 450+ events on all campuses combined.

Innov8 further aims to expand more in cities like Delhi NCR and Mumbai with a total of 12 centres by the end of May 2018.

Innov8 is aiming at bringing its next centres at Sohna Road (Gurugram) and three more centres in Mumbai at Vikhroli, Kurla and MIDC.

The Rise Of Coworking Space In India

Coworking spaces such as Innov8 are increasing in India. The most prevalent reasons for using shared spaces are reduced costs, no fixed capital investment and increased flexibility. Occupier’s interest in small, but optimally serviced, workspaces in premium locations is increasing by the day.

Further, as the opportunities in the business ecosystem evolve, the struggle for setting up an office space in prime location becomes even more prominent, not to mention the hassle.

Coworking space providing companies such as Innov8 have been attempting to mitigate such concerns by providing fully managed office space at premium locations, equipped with high-tech infrastructure and complete independence to ideate, develop and execute with a variety of value-added services like concierge, IT, legal, accounts and exclusive deals from partnerships. 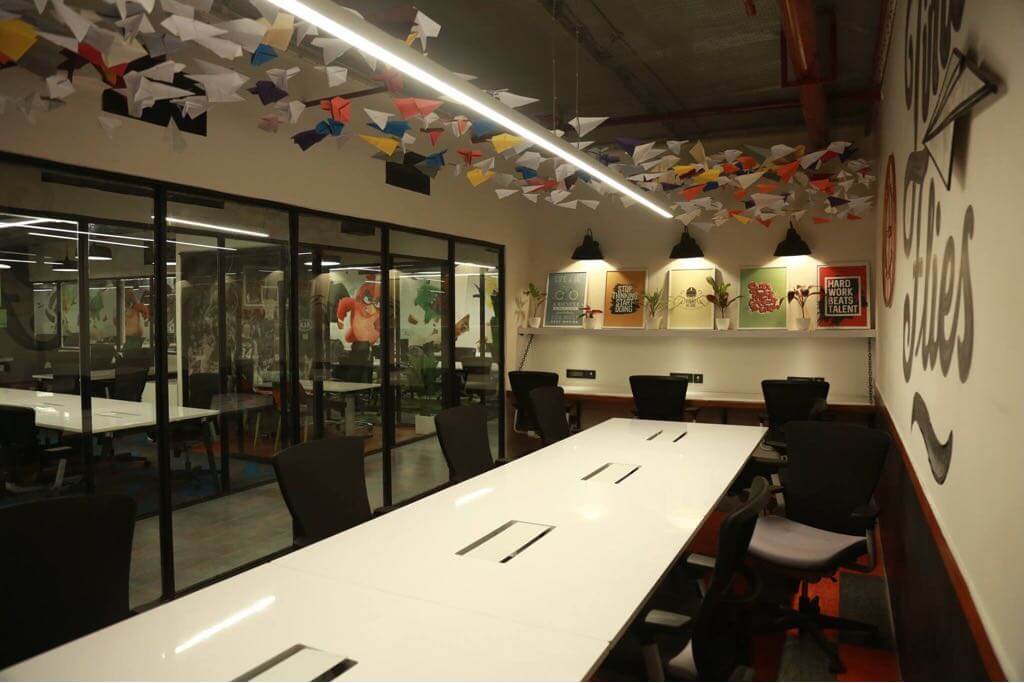 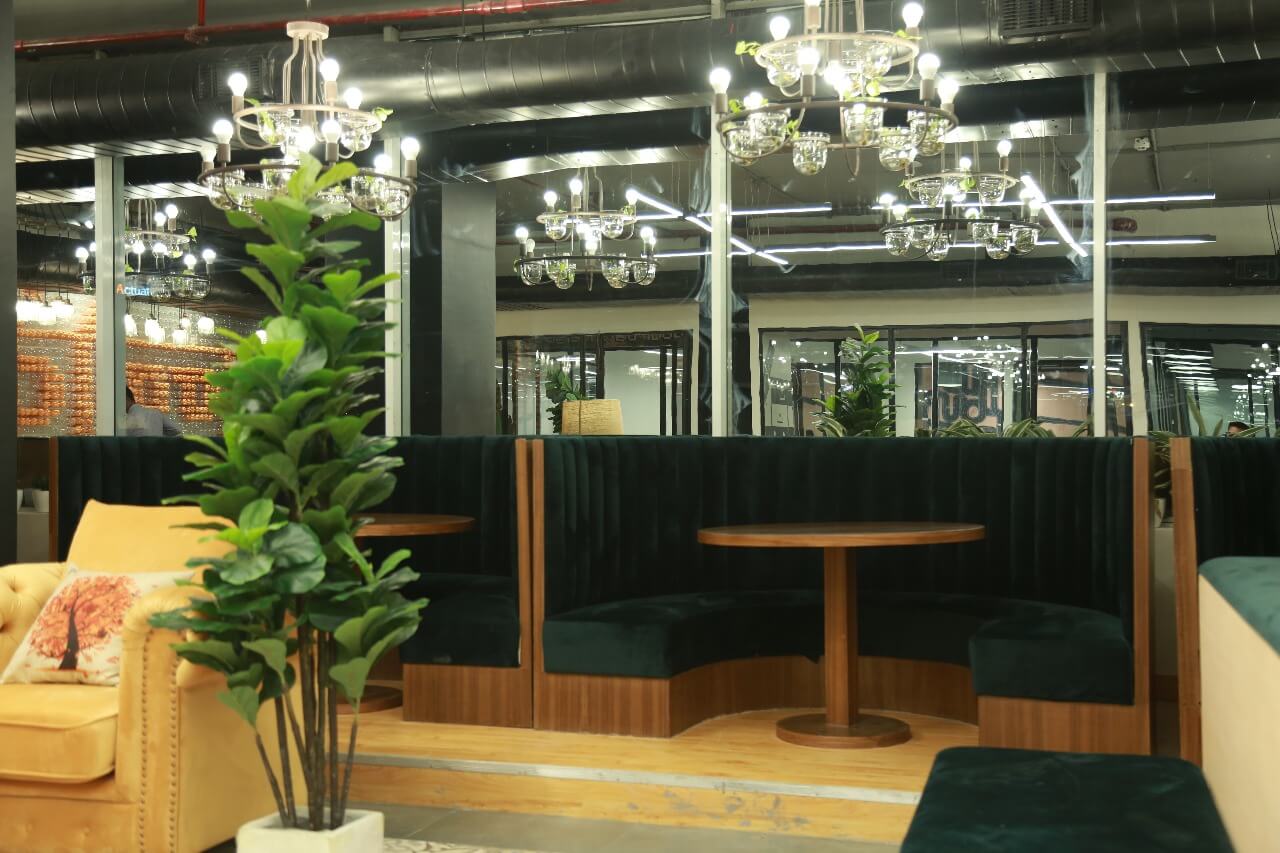 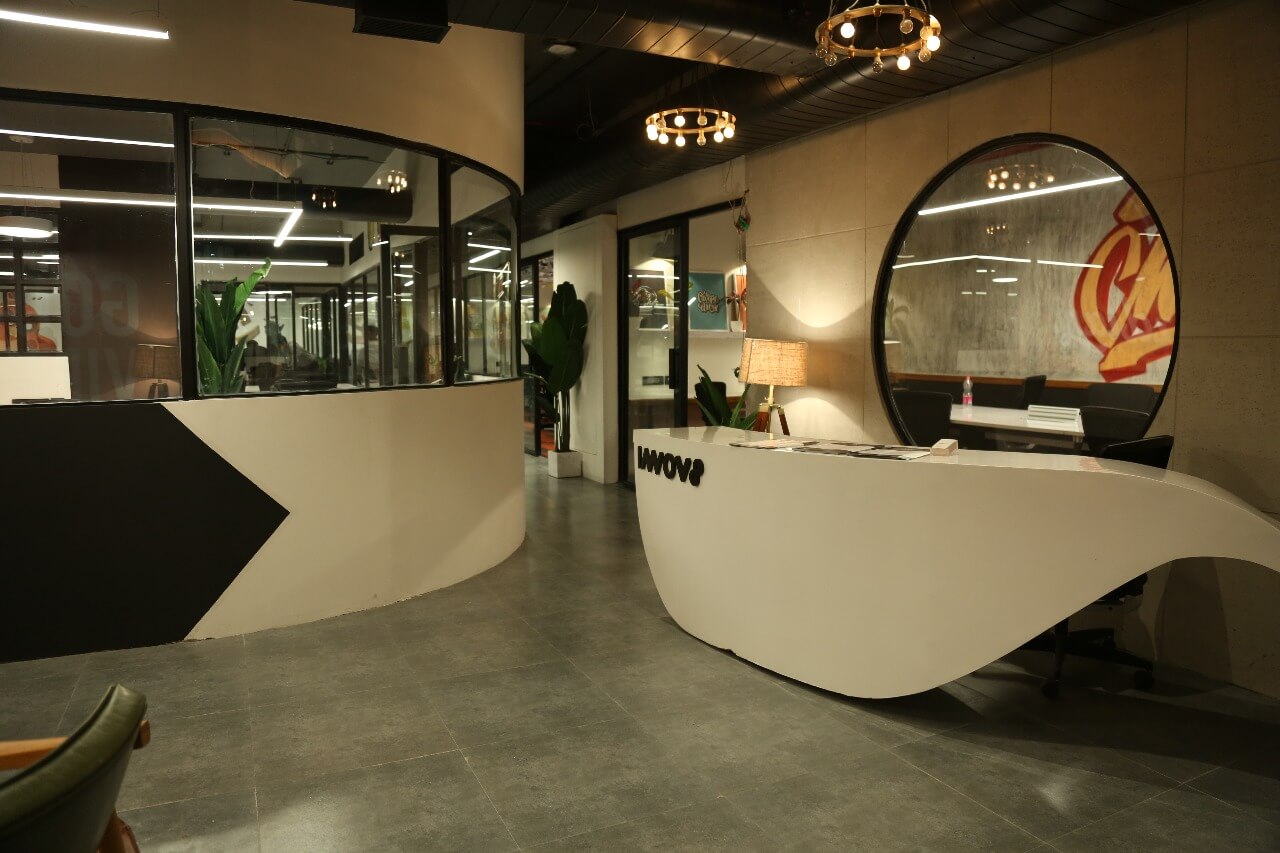 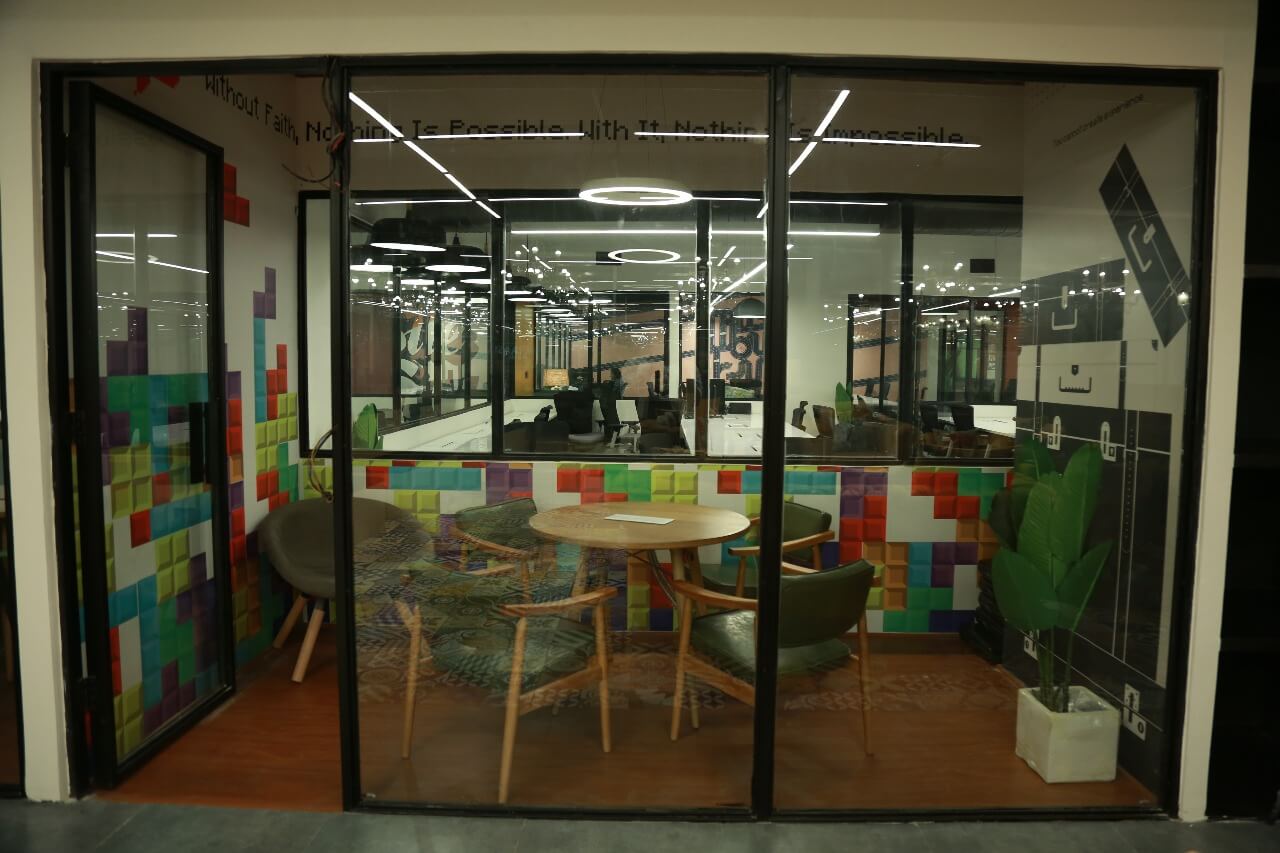 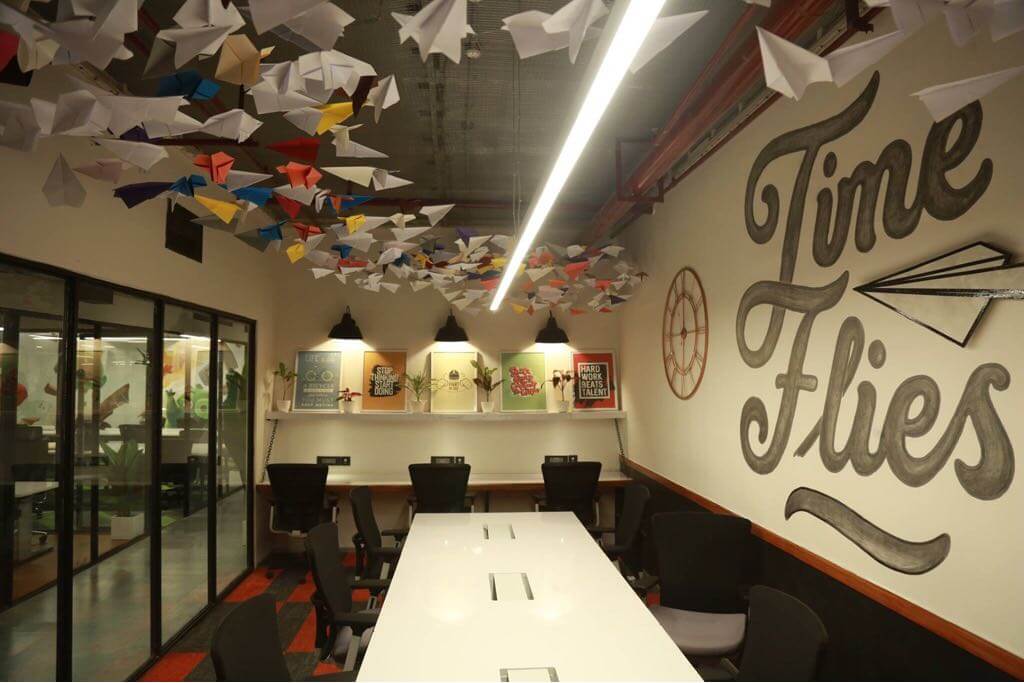 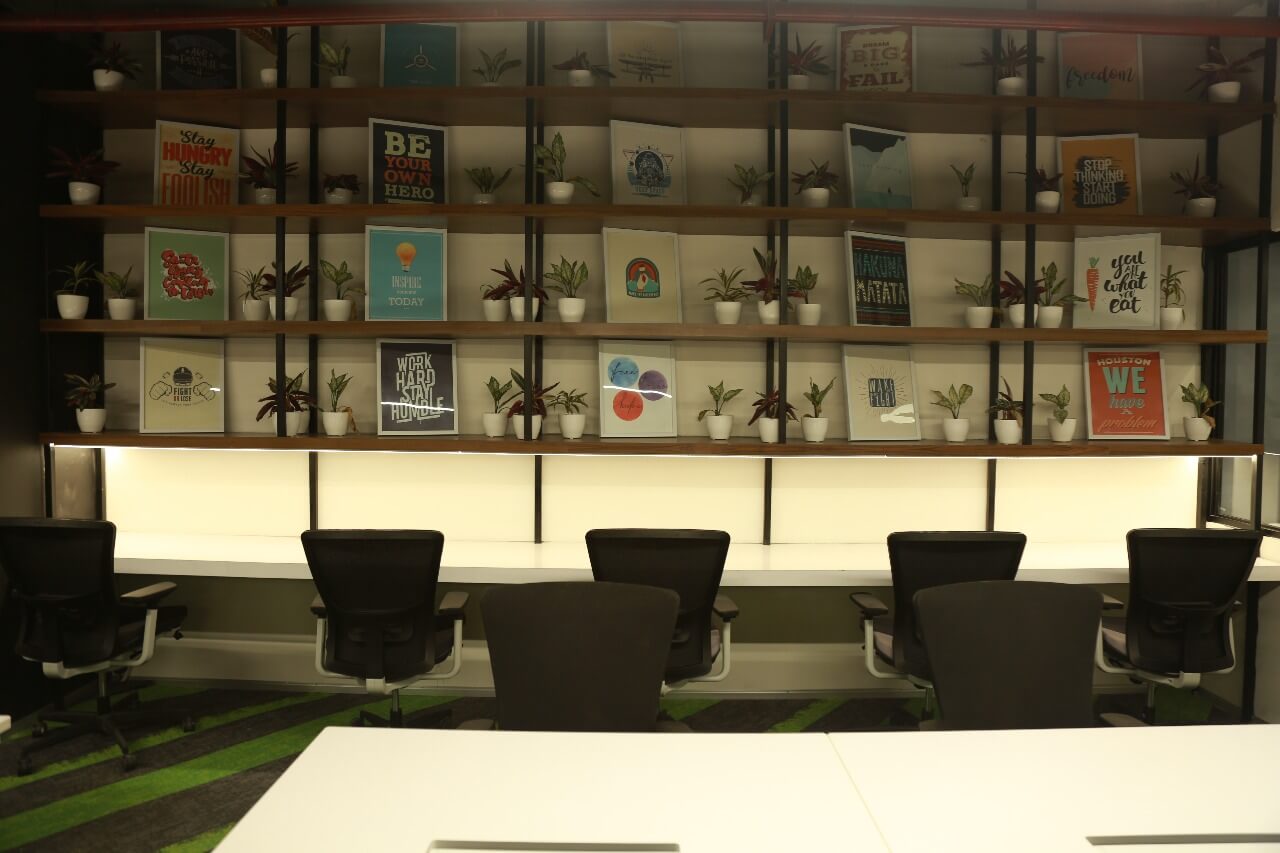 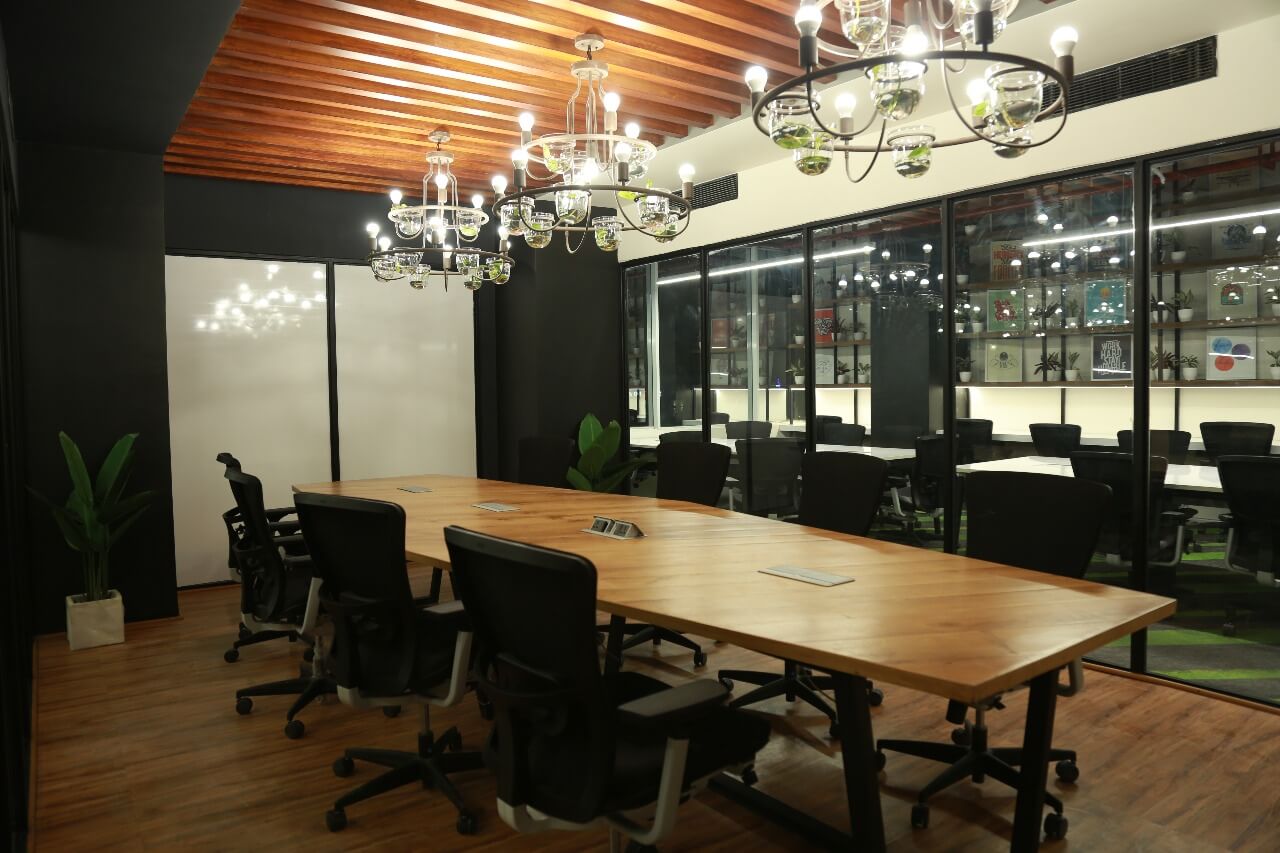 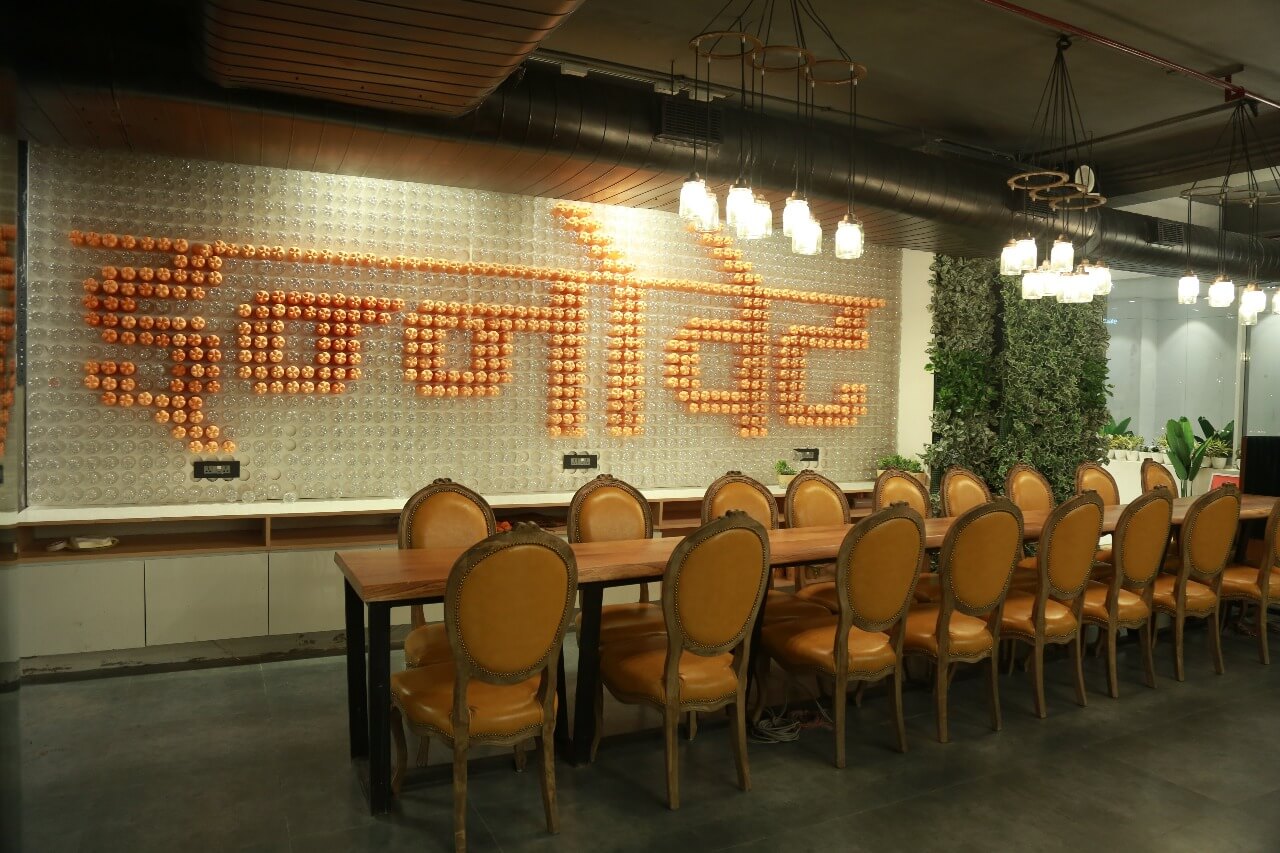 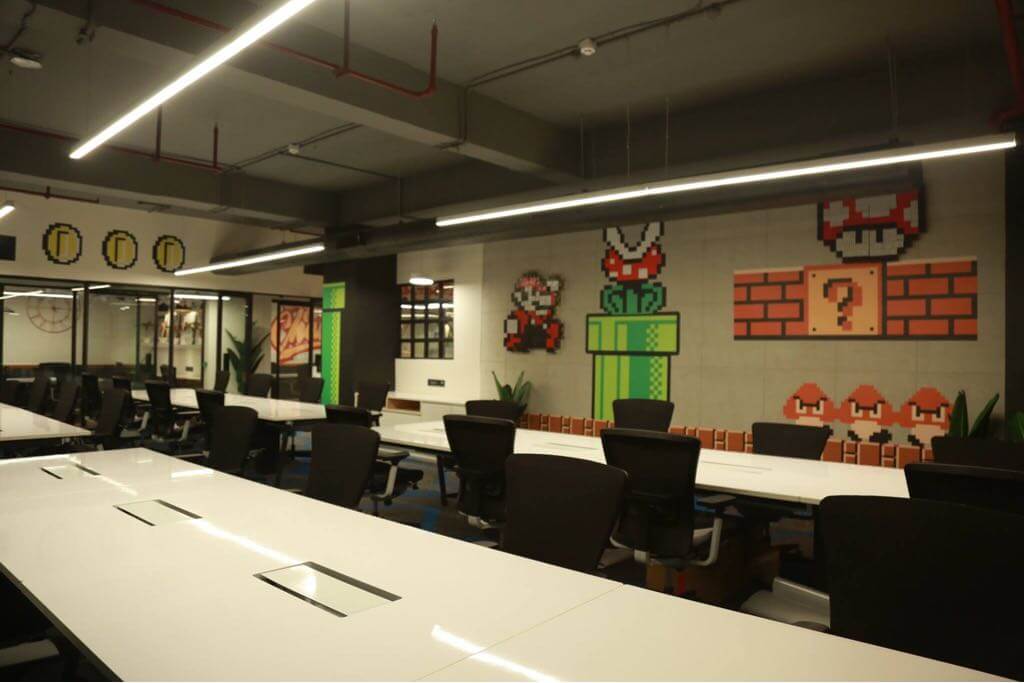 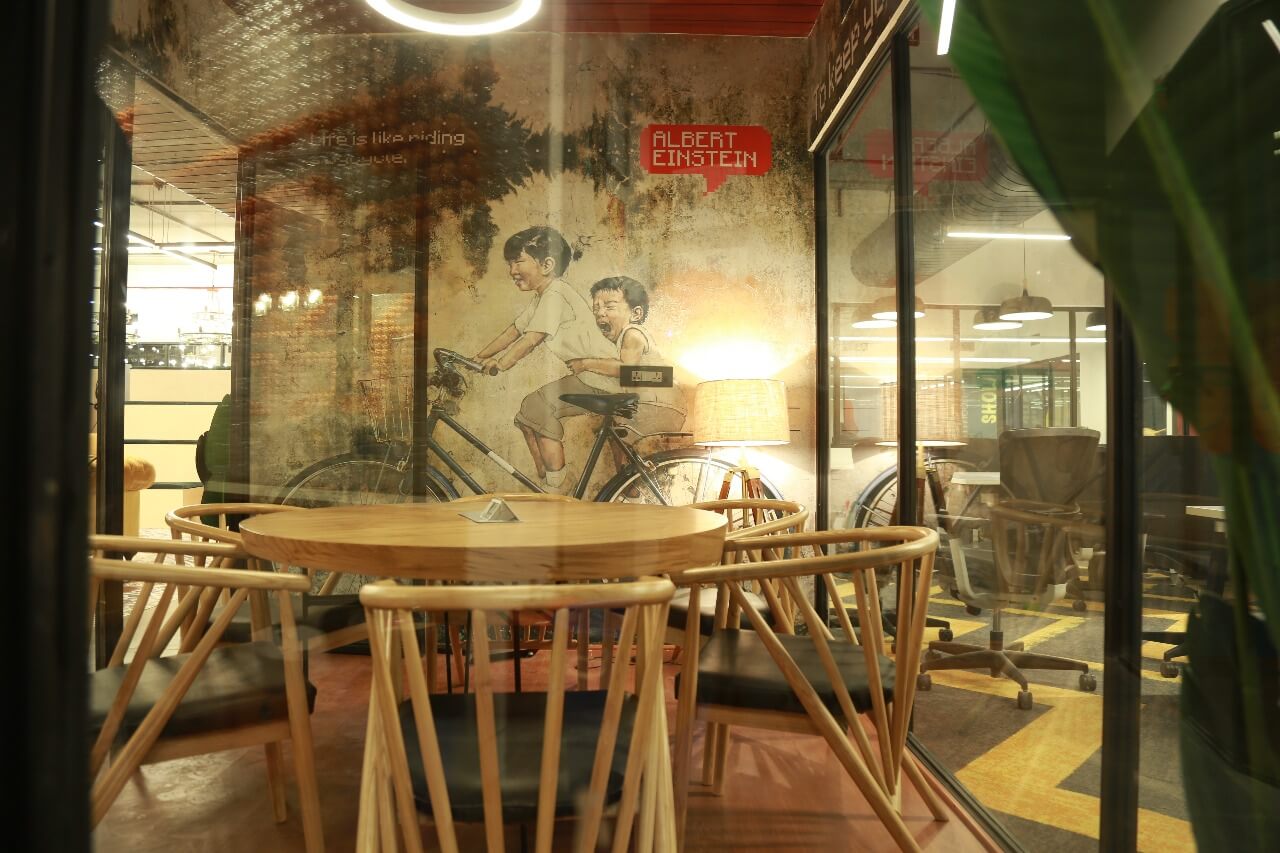 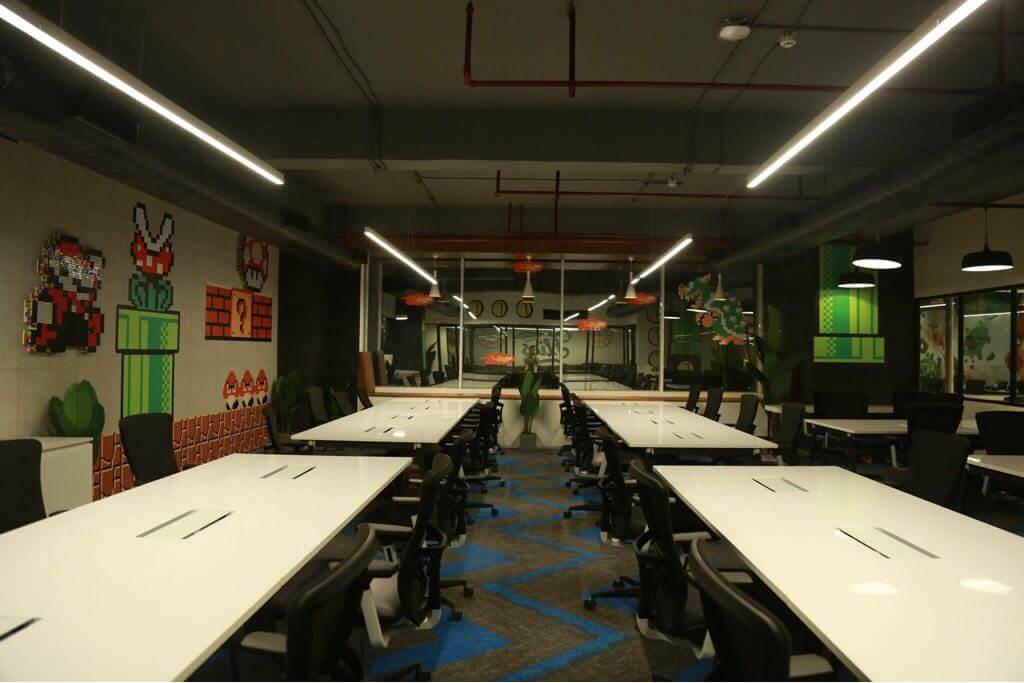 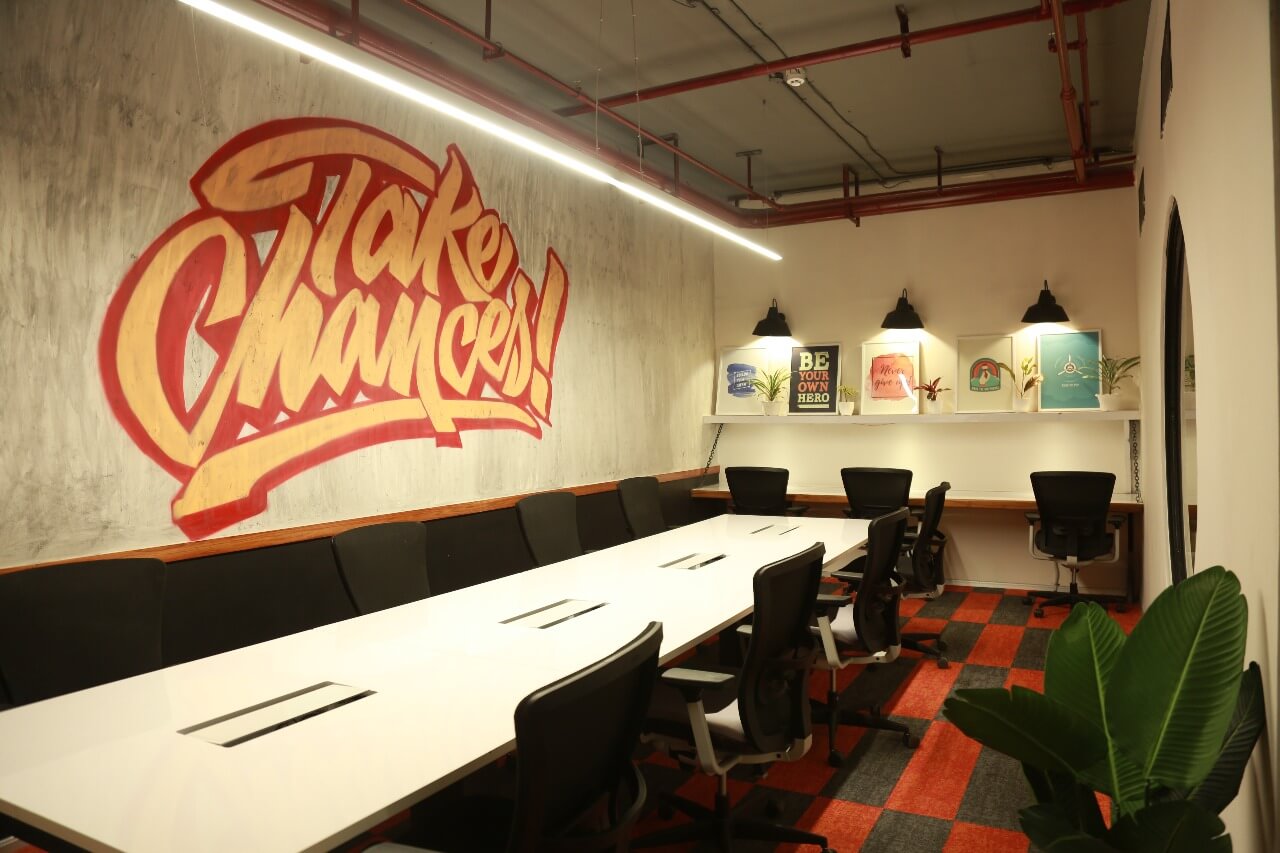 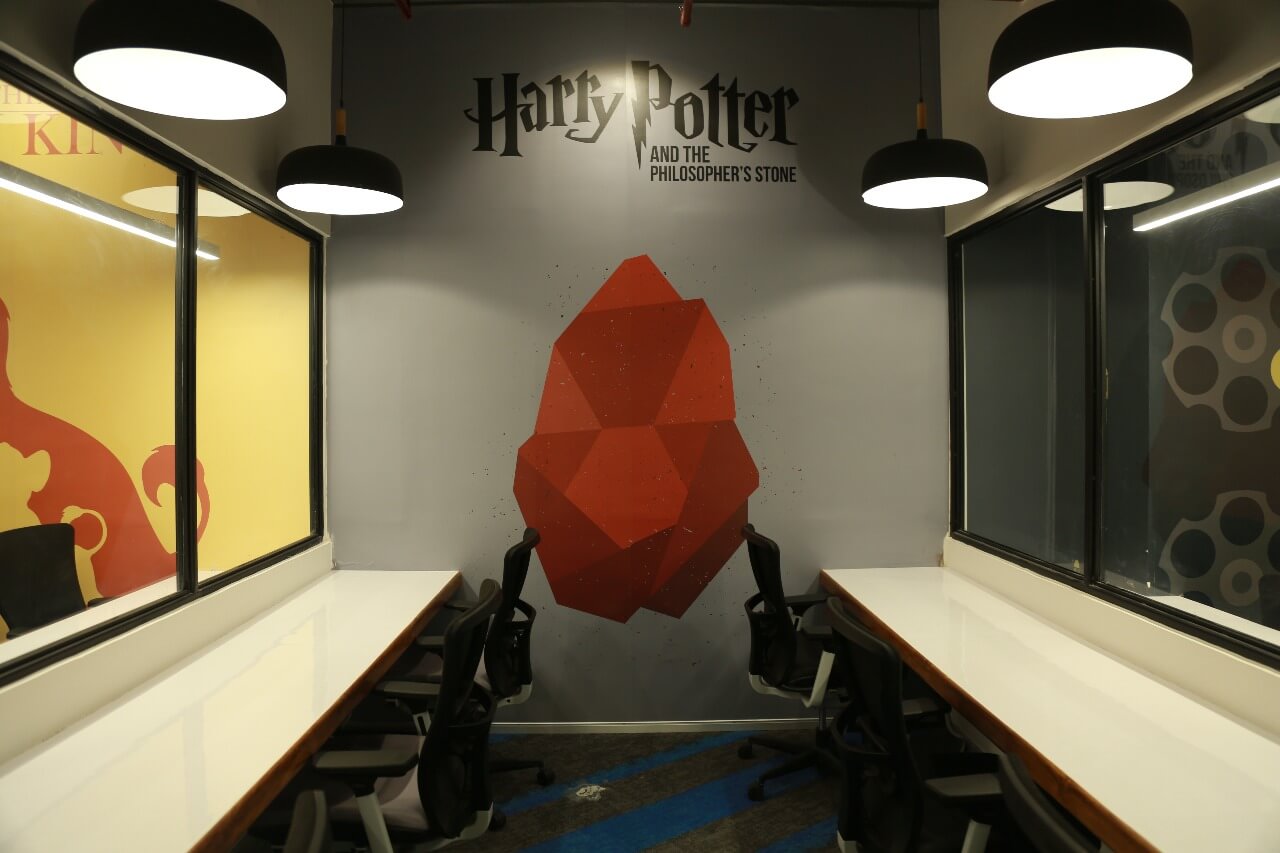 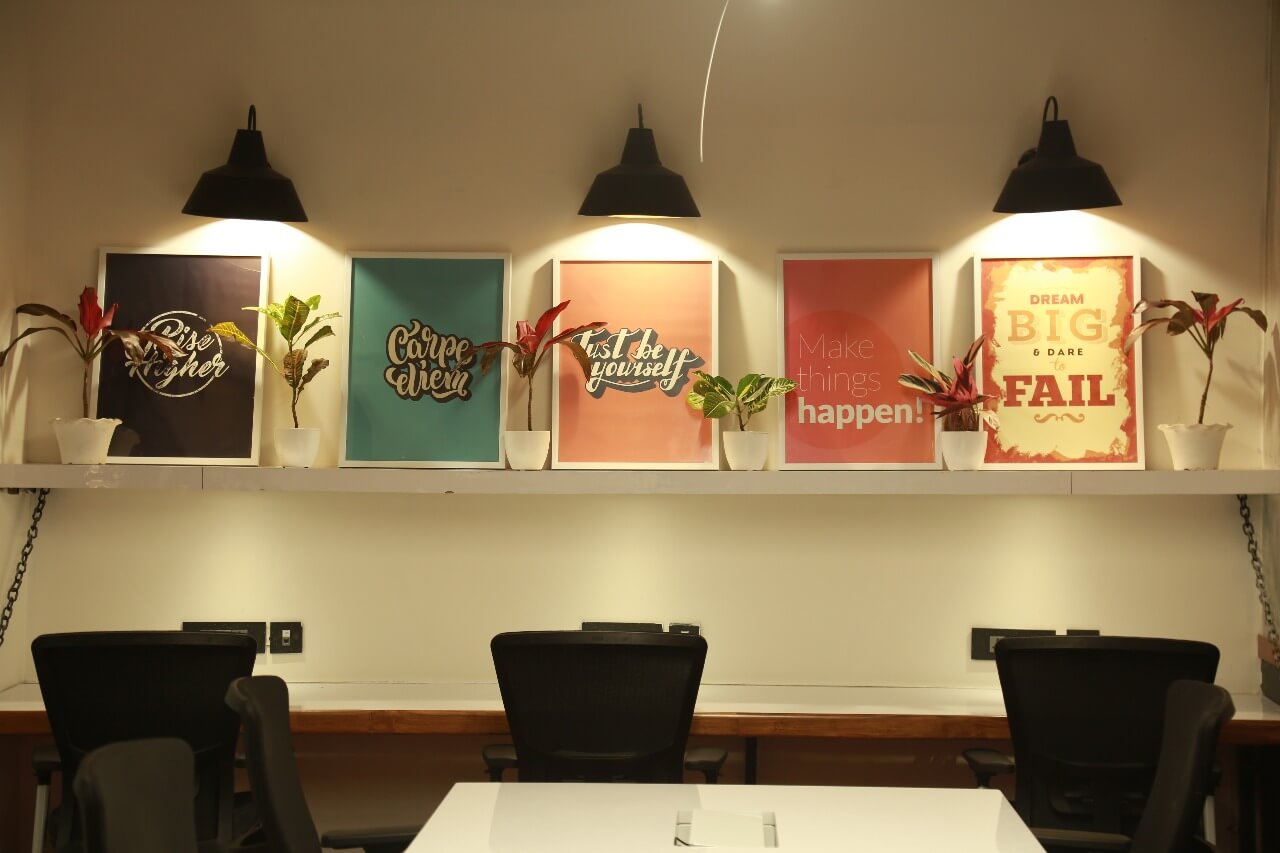 The coworking segment in India is expected to receive $400 Mn in investments by 2018, according to a study by JLL. It is anticipated that by 2020 coworking space will overtake the traditional serviced office.

With their flexible lease options and location benefits, these newly shared workplaces are serving the on-demand needs of young entrepreneurs, millennial startups as well as global firms testing new markets as they expand geographically.

Other famous startups in the coworking space beside Innov8 include BHIVE Workspace, InstaOffice, 91springboard, Awfis and others. Funding has been pouring steadily in this space.

Considering the growth that entrepreneurship is experiencing, coworking space is going to be a very lucrative option for entrepreneurs to work on their ventures either individually or with a small team. As such, in the near future, we will see more investments being made in the coworking space industry and startups like Innov8 spreading their niche across the country.