Going ahead, the company is looking to increase its digital payments market share in India and UAE 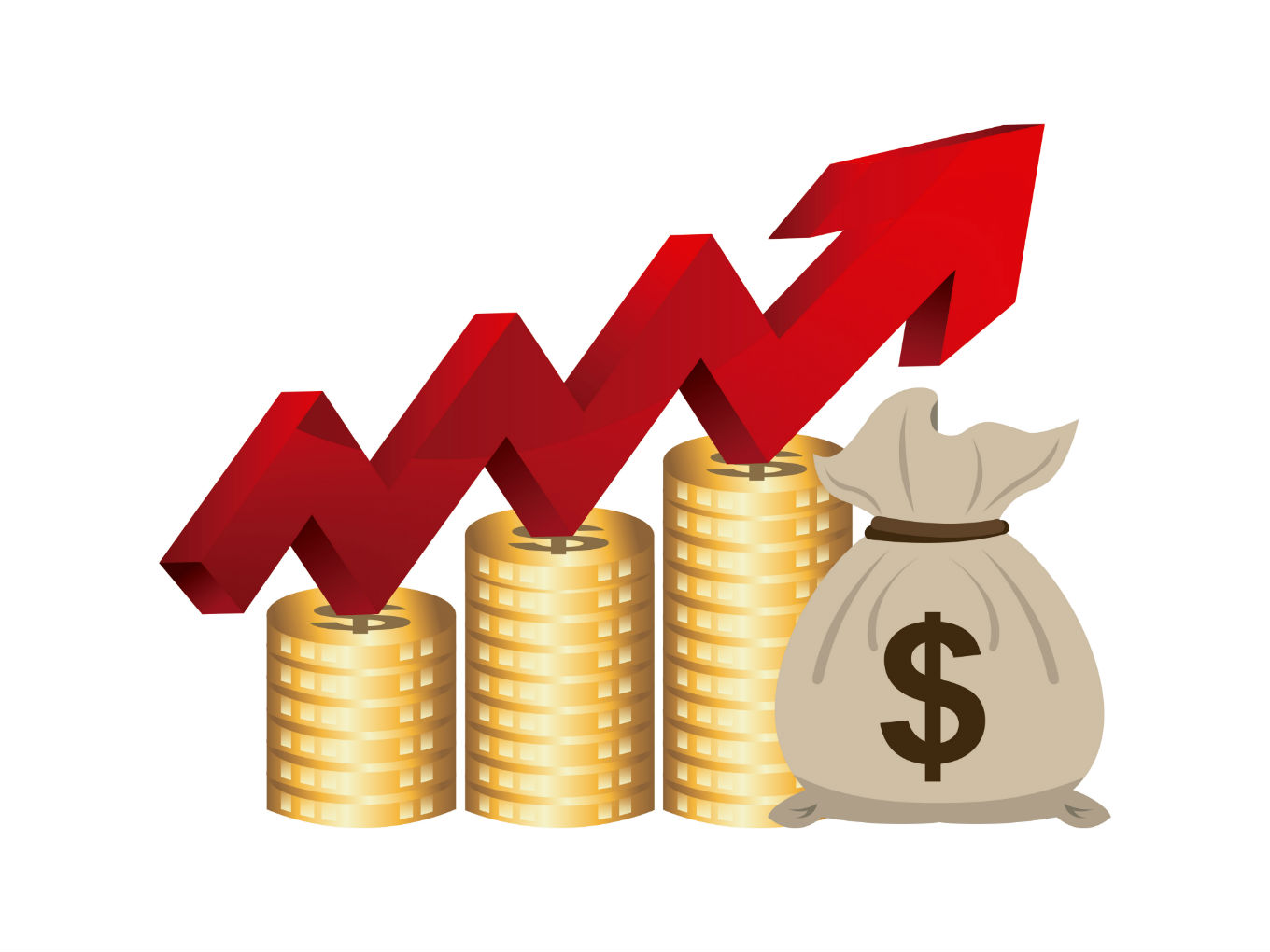 This is comparatively the good sign. The company recorded a net loss of $1.97 Mn (INR 13.88 Cr) for Q1 FY2019 ended on June 30, 2018.  This was more than 5x of $314K (INR 2.2 Cr) loss in Q4 FY2018.  The loss can be attributed to increased company expenses on account of the aggressive growth strategy followed after raking in the government e-marketplace (GeM) contract in July 2017. However, it seems the company is reaping in the investments now.

Here’s the performance of these verticals in Q1 FY20 for Infibeam Avenues:

Recently,  its Dubai-based wholly-owned subsidiary Infibeam Global EMEA signed a memorandum of understanding (MoU) with Middle East investment firm UniPropitia to expand its web service platform in the Arab League countries. As part of the deal, UniPropitia will acquire a 51% stake in the Dubai subsidiary for a total consideration not exceeding $25 Mn.

Infibeam managing director Vishal Mehta said the strong Q1 performance bodes well for the rest of the year. ”We expect to grow our business by expanding digital payments and checkout platform in domestic and international markets,” he added.

The company is now looking to grow its merchant base and enhance its reach in the Indian market as well as increase its digital payments market share in India and UAE. There are plans to expand and launch digital payments with checkout solutions in more countries including in  Saudi Arabia.

On the technology front, it aims to grow the enterprise technology platform with integrated digital payments, grow its data centre infrastructure business with a focus on the BFSI sector as well as digital lending for merchants.