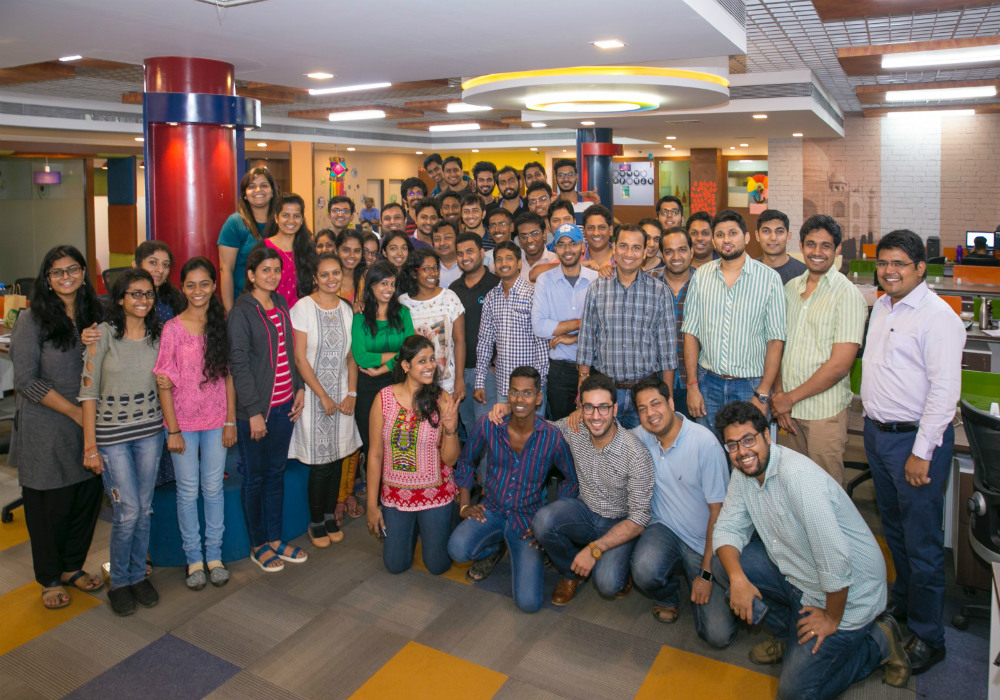 Fully indigenous mobile operating system, Indus OS, has raised an undisclosed amount in its latest round of funding from JSW Ventures and VenturEast. Existing investor Omidyar Network also participated in the round.

The startup will use the raised funds towards product development and hiring new talent. The investment will also be used for enhancing the platform’s language technology to cover more Indian languages.

Commenting on the investment, Srikanth Sundararajan, Partner, VenturEast said, “The uniqueness of Indus OS i.e. its India focussed operating system to help more Indians explore the true potential of technology fits perfectly with our fund’s primary emphasis on the rural and semi-urban markets, and the needs of the SMEs.”

The OS is built on Android and designed for non-English speaking smartphone users. Indus aims to bring a simplified smartphone experience to the users in their native language. The OS currently translates Android (apps and features) into 12 regional languages including Gujarati, Marathi, Bengali, etc. It has also developed and patented regional language keyboards customised in 12 languages with predictions.

Rakesh Deshmukh, co-founder and CEO, Indus OS, said, “The faith shown by JSW Ventures, VenturEast, and continuous support of Omidyar Network, will help us achieve our vision of empowering the next 1 Bn Indian users with smartphone ecosystem of their choice. We are already in talks with international and Chinese smartphone brands for the launch of our next version – Indus OS 3.0, which we believe will revolutionise the Indian smartphone industry.”

As per the same report, the startup currently has more than 7 Mn users on board. It had also tied-up with Government of India’s DeitY (Department of Electronic and Information Technology) to develop a native operating system with an integrated, text-to-speech technology in regional languages.

The startup also plans to open an office in China to partner with international smartphone brands. It further plans to launch the Indus OS 3.0 platform later this year.