GrabBike, Alibaba, BTI And More Round Out This Week's Indonesia Weekly Review 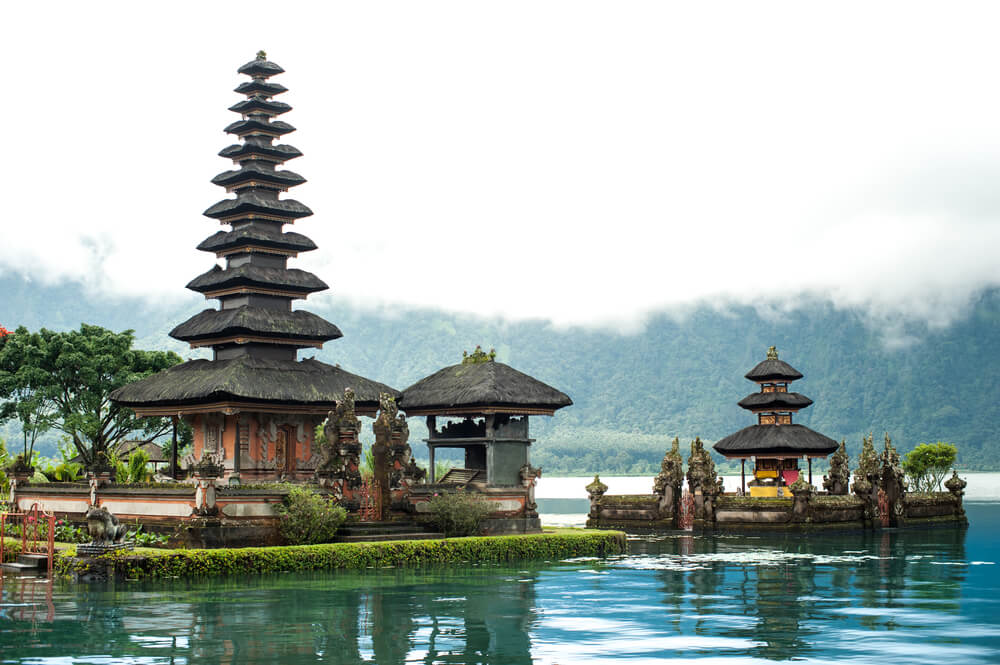 From mergers & acquisitions, to fundings and contests, here is the next edition of the Indonesia weekly review – your weekly dose of the latest happenings from the Indonesia startup ecosystem.

Alibaba To Invest Another $1 Bn In Lazada

Alibaba ecommerce is further investing $1 Bn in Lazada, the German ecommerce company founded by Rocket Internet in 2011. With this deal Jack Ma, aims to tighten Alibaba’s grip over Southeast Asia.

According to the media report, just over a year after taking a controlling stake, Alibaba is doubling its investment in the five-year old company. Alibaba plans to buy the stakes of two other shareholders in Lazada, whose names have been undisclosed, which would lift Alibaba’s stake from current 51% to 83%.

“Lazada will keep its management and brand, and still cooperate with its deep-pocketed parent on things like technology and selling Chinese products,” added the report.

Indonesia-based Golden Rama’s B2N travel site Bisnis Travel Indonesia (BTI) has been officially launched this week. BTI started operations in 2015 with an aim to capitalise on the rising demand for travel bookings in Indonesia. It is currently serving in B2B and B2B2C market, in order to provide a competitive pricing for a low working capital.

“What’s good about our platform is that it opens up opportunities for people to become entrepreneurs,” said Jonathan Jodie, general manager of BTI to DealStreetAsia.

Currently, BTI claims to have 1,500 users on its platforms and more than 50,000 local and international hotels, as well as popular tourist attractions like Disneyland and Universal Studios as its partners.

GrabBike To Not Launch In Singapore

Earlier this week, Indonesia’s Bike service GrabBike came into media about its plans to launch in Singapore.

“Twitter user Jason Scott uploaded an image a friend had sent to him. Pictured clearly is the green color synonymous with Grab, only this time it’s on a bike,” said the media report.

In less than a day, the post generated over 985 retweets. However, later GrabBike cleared the air and informed that, as of now, they have no intentions to launch their bike services in Singapore. 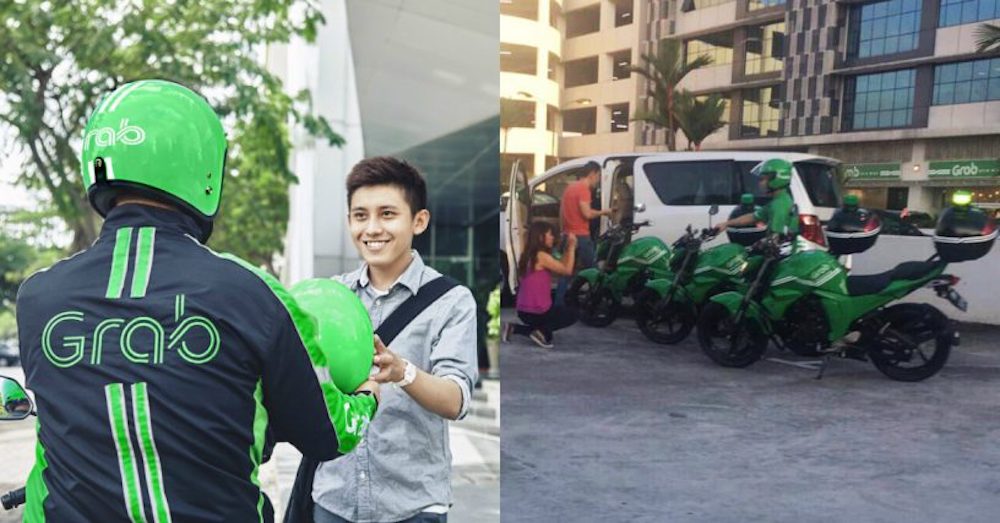 Singapore-based genetic startup Imagene Labs will soon enter the Sigapore Market. The announcement was made during the recently held Echelon Asia Summit 2017.

Launched in September 2016, Imagene Labs is a subsidiary of Asia Genomics. The startup, on basis of users’ genetic tests, can offer tailored nutrition, weight management and skincare products for the users.

The startup currently has a presence in Singapore, Malaysia, Thailand, and Hong Kong with laboratories in Singapore and China.

According to OpenGovAsia, “The Forum will serve as a platform to set the direction for the Fintech industry’s development. It will “facilitate and ensure smooth, consistent, and constructive coordination between agencies, ministries, and relevant parties, and FinTech startup players.”