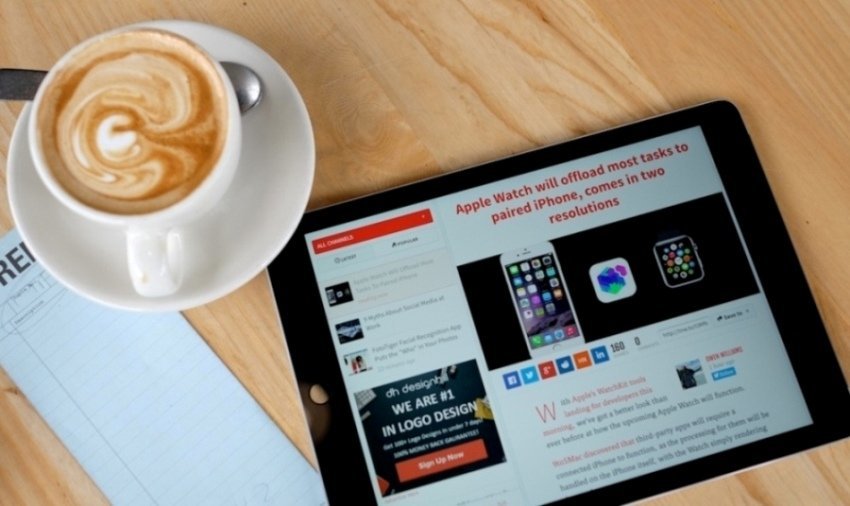 Indonesia and its startups are the next big thing for the Southeast Asian economy. Here’s our roundup for all the startup happenings in the archipelago this week.

Both the parties are in advanced stages of the deal and, as per a Reuters report, the deal would be over $100 Mn.

Founded in early 2015, Kudo works on a cash-payment system and reliance on agent-customer trust to push transactions. The company does this by appointing sales agents that the general public can visit and use to help them shop online.

Grab will further invest up to $100 Mn in startups or aspiring technopreneurs, under its ‘Grab 4 Indonesia’ 2020 master plan.

Point of Sale operator app Moka has secured $2 Mn in a round of funding led by Mandiri Capital, reported Deal Street Asia.

Launched in 2014 by Grady Laksmono and Haryanto Tanjo, the startup offers an end-to-end PoS and payments solution to small and medium businesses in Indonesia. It offers an Android/iOS app used by store cashiers and a web back-office that allows store owners to access data such as sales reports, inventory, and customer feedback in real-time.

As per an official statement, the startup had earlier raised $1.9 Mn in its Series A round led by East Ventures in June 2016.

Indonesia-based software developer marketplace Worktrees has secured an undisclosed amount in funding from angel investor, Grace Tahir, a director of Mayapada Hospital and the co-founder of healthtech startups Medico and Dokter.id. As per a Deal Street Asia report, Tahir is also a member of Angel Investor Network Indonesia (ANGIN).

It essentially caters to SMEs where users can search, book, and manage projects using a web dashboard. The startup also helps software developers to market, promote, and sell their services to wider public in a faster way.