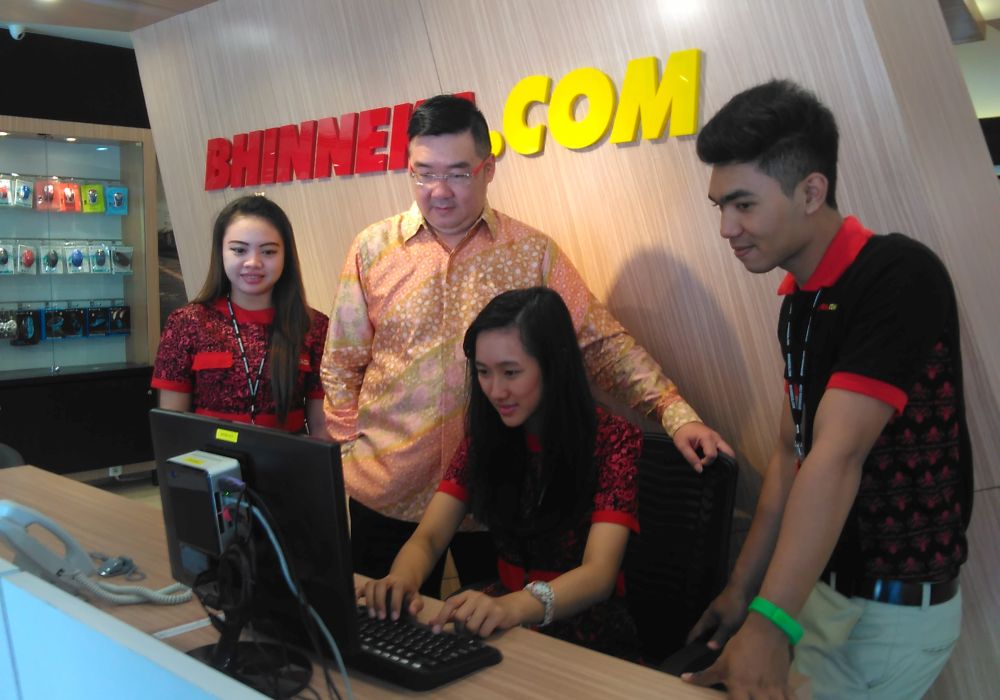 Indonesia-based online electronics marketplace Bhinneka Mentari Dimensi is gearing up for an IPO by 2020. The company plans to offer 30% of its total shares as part of an initial public offering. The proceeds will go into expanding the company’s reach.

Commenting on the development, Bhinneka CEO Hendrik Tio said, “To prepare for the IPO, we are now pushing for a healthy growth in sales, customer care, and human resources. We are also improving to meet the Financial Services Authority [OJK] standards and qualifications.”

The IPO was originally slated for 2018 but is now deferred until 2020.

Headquartered in the country’s capital of Jakarta, Bhinneka was founded by Tio in 1995. After operating as an offline computer supplier for three years, the company started Indonesia’s first online store in 1998.

At present, the online retail store sells computers, cell phones, tablets, softwares and other IT-related products. In addition to boasting a customer base of more than 1.5 Mn, Bhinneka currently serves up to 4,000 SMEs and MSMEs; provincial governments as well as ministries. It has more than 6,000 sellers on its platform at the moment.

In 2016, the company participated in the Indonesian government’s E-Catalog programme, which is aimed at enhancing transparency of online purchases by listing out goods and services available over the Internet.

Tio and his team are also looking to open five offline stores in the Indonesian island of Java, in a bid to achieve a double-digit growth rate by the end of 2017.

The ecommerce company is currently holding talks with investors, both in Indonesia and overseas, for raising funding. Bhinneka previously secured $22 Mn from local VC firm Ideosource in November 2015.

According to a Google consumer survey, around 7.4 Mn people shopped online in 2015 in Indonesia, grossing sales worth over $3.6 Bn. The space is home to a multitude of online marketplaces such as Blanja, Berrybenka, Tokopedia, MatahariMall, Luxola, Sejasa, Kudo, Sociolla, Fabelio, and aCommerce. In June 2017, O2O ecommerce startup Kioson reportedly raised $450K funding from Mitra Komunikasi Nusantara (MKN).

By taking the IPO route, Bhinneka hopes to raise sufficient funding for its expansion plans which, if materialised, could help the oldest ecommerce company emerge as Indonesia’s ecommerce leader.

(The development was reported by Jakarta Globe)