Indonesia All Set For The Digital Push, Govt. Issues Much Awaited Ecommerce Roadmap

Indonesia All Set For The Digital Push, Govt. Issues Much Awaited Ecommerce Roadmap

The Roadmap Will Regulate Technology As Well As Provide Guidelines For Taxation, Logistics And More 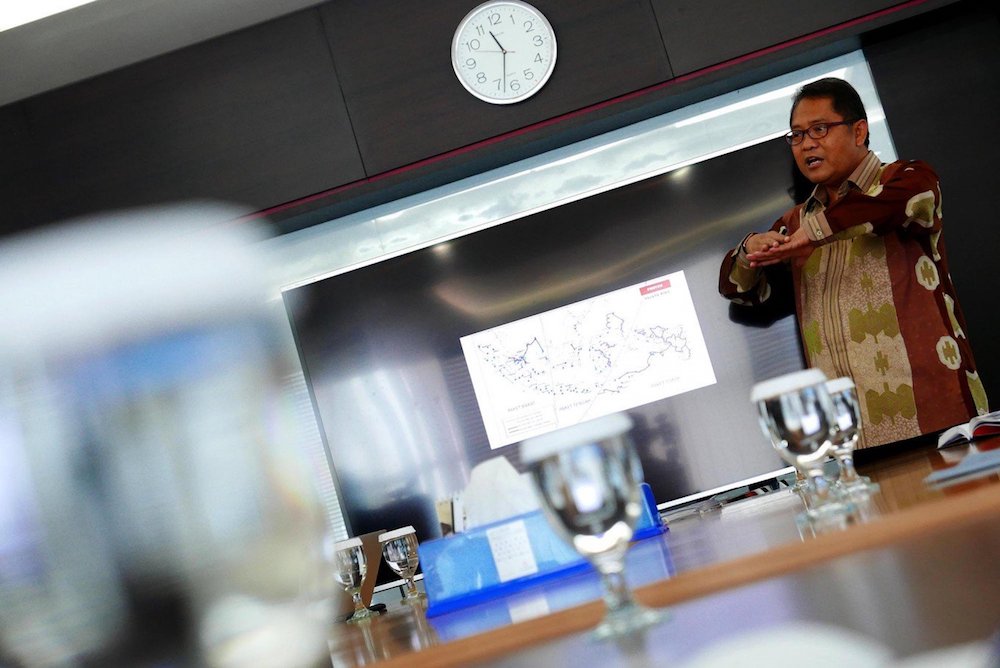 It is believed that the push for the digital economy with the ongoing reforms in the ecommerce sector will turn on a new growth engine for Indonesia. The roadmap will not only regulate technology but will also solve for issues such as logistics, cyber securities, taxation, human resources development and consumer protection.

“The country needed ecommerce to empower the underprivileged. The problem is, we do not have a proper roadmap for ecommerce development that will act as a reference for stakeholders who want to explore the sector,” said the Coordinating Minister of Economic Affairs Darmin Nasution in a media statement.

Towards A Digital Economy: Key Reforms And Provisions Of Indonesia Ecommerce Roadmap

As per an earlier report by Digital News Asia, eight ministries and institutions are included in the formulation of the ecommerce roadmap. This included the Ministry of Communication and Information Technology (MOCIT), Central Bank, Coordinating Ministry of Economic Affairs and Ministry of Finance.

The roadmap will provide guidelines for the country’s digital economy sector, as stated by Communication and Information Minister Rudiantara.

As mentioned in the Digital News Asia report, Indonesia Ecommerce Roadmap has proposed eight provisions which include:

Apart from these, the government will also work towards implementation of the electronic-based National Trading System 2016-2019.

“One of the issues in the road map also relates to the payment system by implementing the National Payment Gateway (NPG), which will be under the supervision of Bank Indonesia,” Rudiantara said. He further added, “As part of the roadmap’s initiatives, the ministry is currently designing a measure to record online transaction information from the marketplace, in coordination with the Finance Ministry, Central Statistics Agency (BPS) and Bank Indonesia.”

The Indonesia’s ecommerce market is forecasted to reach $130 bn by 2020. The government is also working towards its agenda to nurture 1,000 technopreneurs with a total business valuation of $10 Bn by the same year. Also, with time, the government has adopted latest apps and technology to boost its working mechanism. In such times, President Jokowi’s initiative to fast forward the implementation of ecommerce roadmap can certainly prove fruitful in further giving Indonesia a much required digital push.