The number of outstanding loans from commercial banks have fallen from 50.39% of GDP 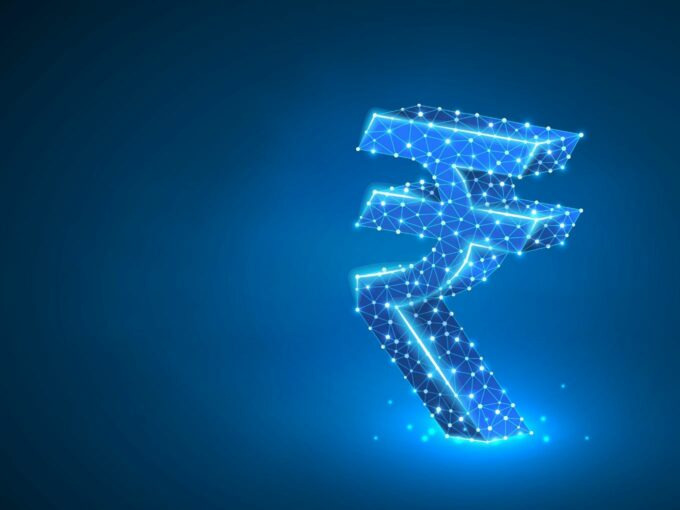 As Indian is discovering its knack for digital payments, the number of registered mobile money accounts in India has jumped 95x between 2014 and 2019. Mobile money is a technology that allows people to receive, store and spend money using a mobile phone.

According to an eleventh annual Financial Access Survey (FAS) 2020 report released by the International Monetary Fund (IMF), there were about 13 mobile money accounts per 1,000 adults back in 2014, but it has now grown to 1,265 in 2019.

As per Inc42 Plus estimates, the credit demand in India is projected to be worth $1.41 Tn by 2022. The estimated growth rate in credit demand is 3.73% between FY17 and FY22. However, the Covid-19 crisis is said to be an unprecedented boost to the commercial lending space in India.

The IMF report has also noted that the digital financial services such as mobile money and internet banking have two key features that can support undisrupted financial transactions during the pandemic.

“First, high levels of market penetration of mobile money in low- and middle-income countries and mobile and internet banking in high-income countries, provide a readily available substitute to move away from in-person cash transactions,” the report added.

Further, the ability to transact with minimal or without any contact has also come in handling in making payments during these tough times, when physical distancing is a part of the new normal.