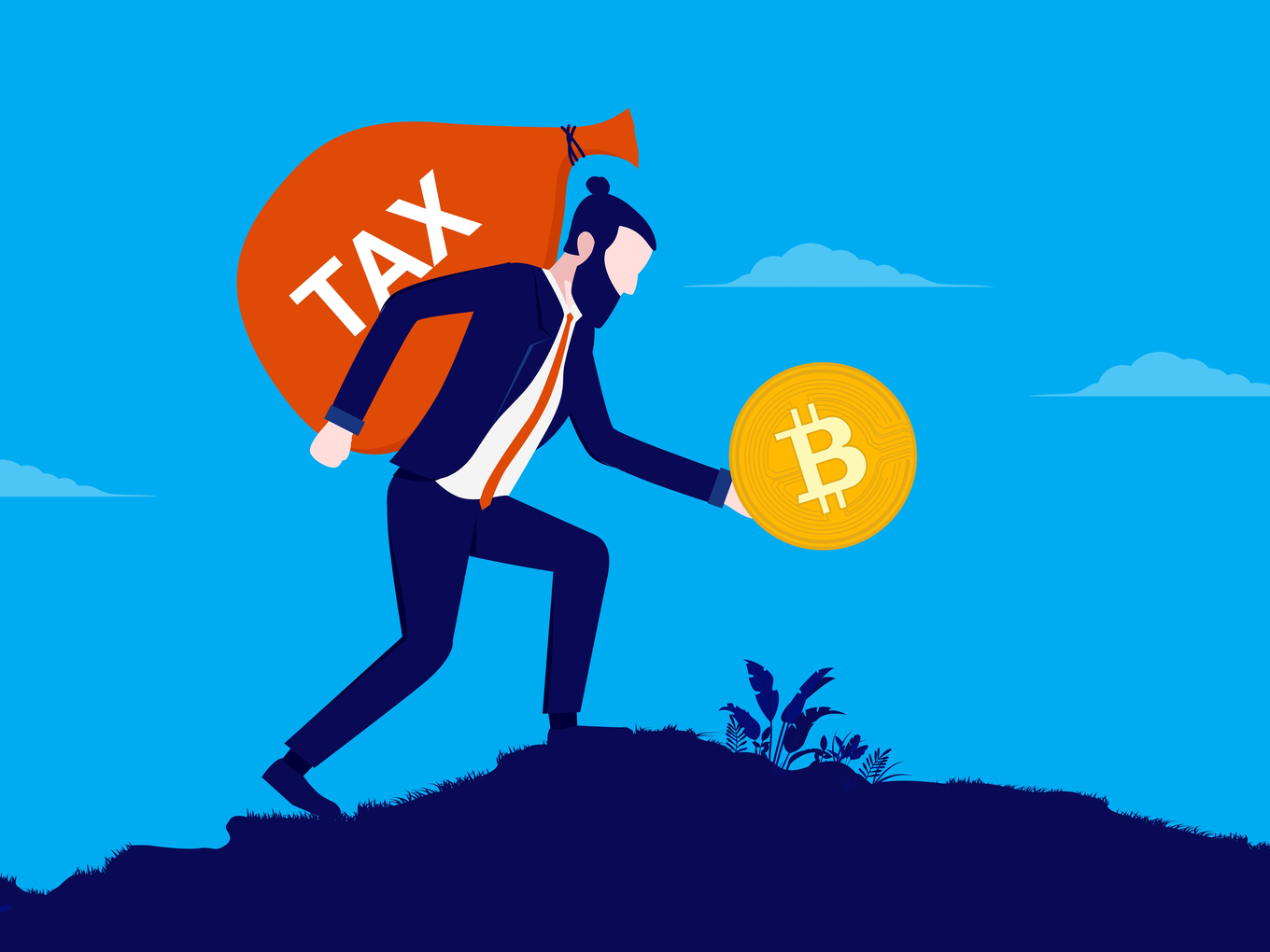 The petition makes many demands including a lower tax band for crypto assets, in line with sections 111A and 112A of the Income Tax Act, 1961

Many Indian startup founders have welcomed the tax, heralding it as a step towards a legal framework for the crypto industry

A petition to reduce the 30% crypto tax being proposed in the Budget and introduce ‘more reasonable crypto policies’ in the country has gained a lot of steam, with more than 30k signatures at the time of reporting.

During her Budget speech, FM Nirmala Sitharaman had proposed a 30% tax on income from digital assets including cryptos and NFTs. This is by far the highest tax band in the country.

Finance Secretary TV Somanathan clarified that cryptocurrencies aren’t illegal and that they will be treated just like gambling wins during a TV interview.

He said, “They are in a grey area. It’s not illegal to buy and sell cryptocurrencies. We have now put in a taxation framework that treats crypto assets the same way we treat winnings from horse races, or from bets and other speculative transactions.”

The petition against this move was started by Aditya Singh, a YouTuber and crypto influencer known for cofounding the Crypto India YouTube channel. He set out a few demands in the petition. These include:

Many Indian startup founders, on the other hand, find reasons to celebrate the imposition of the 30% tax, as they believe it is tantamount to legalising crypto technology. But the Madras High Court has set a precedent for the collection of tax from illegal source.

“The income tax Act considers the income earned legally as well as tainted income alike. There is nothing like an illegal income so far as the Tax Collector is concerned. Even if the assessee was prosecuted by Law Enforcing authorities for commission of offence, the income earned by the offender still would be an income liable for assessment. It is not a defence in such cases that the State is also becoming a party to the illegal act by sharing the booty,” says the court’s judgement in the Commissioner Of Income Tax vs K.Thangamani case (5 December 2008).