The round was led by Elevation Capital, with participation from Good Capital, Kunal Shah and others

The startup launched last year by Minu Margeret, claims to be EBITDA positive 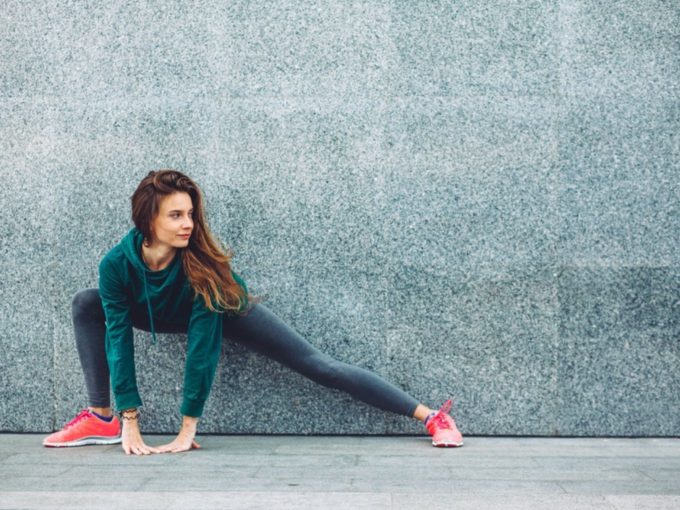 In less than a year of launch, BlissClub claims to be EBITDA (Earnings Before Interest, Taxes, Depreciation, and Amortization) positive with “incredible growth in revenue”. The company also claims to have a strong community of over 15,000 women across Instagram and WhatsApp.

BlissClub’s flagship products include ‘The Ultimate Leggings’ (TUL), which is aimed at resolving the current issues in women’s activewear, especially in terms of the fabric, fit and function. TUL is made of CloudSoft fabric, is available in tailor-made sizing for Indian women and has full functionality with four pockets.

Margeret said that there is very limited good quality activewear in India, as most activewear brands use uncomfortable plastic like material, poor sizing and impractical designs. Most activewear brands available in India largely focus on men, and the women brands are sized to the body type of western women.

Meanwhile, Chirag Chadha, associate vice president of Elevation Capital, said activewear has found massive adoption across the globe over the last two decades, and has captured more than 20% of the total apparel sales. In India, however, activewear has less than 3% market share and the size of women’s activewear is 4-5X lower than men’s activewear today, he added.

“Given the varied body types, weather conditions and individual sensibilities and preferences in India versus the west, Minu has identified a big product gap in the space. Unlike most companies in the apparel space, BlissClub is extremely focussed on hero products, and is on a mission to create a massive community encouraging women to move and take care of their health,” he said.

The Activewear Market in India 2019 noted that the activewear market in India has witnessed a steady growth in terms of market revenue over the last decade. The market was valued at INR 4.66 Lakh Cr in 2018 and is estimated to reach INR 9.97 Lakh Cr by 2024, growing at a compound annual growth rate (CAGR) of 13.59% during the 2019-2024 period.