Indian VCs Come Together To Form A Startup Funding Trust

Indian VCs Come Together To Form A Startup Funding Trust

The group will also be engaging with policymakers, such as the RBI and SEBI 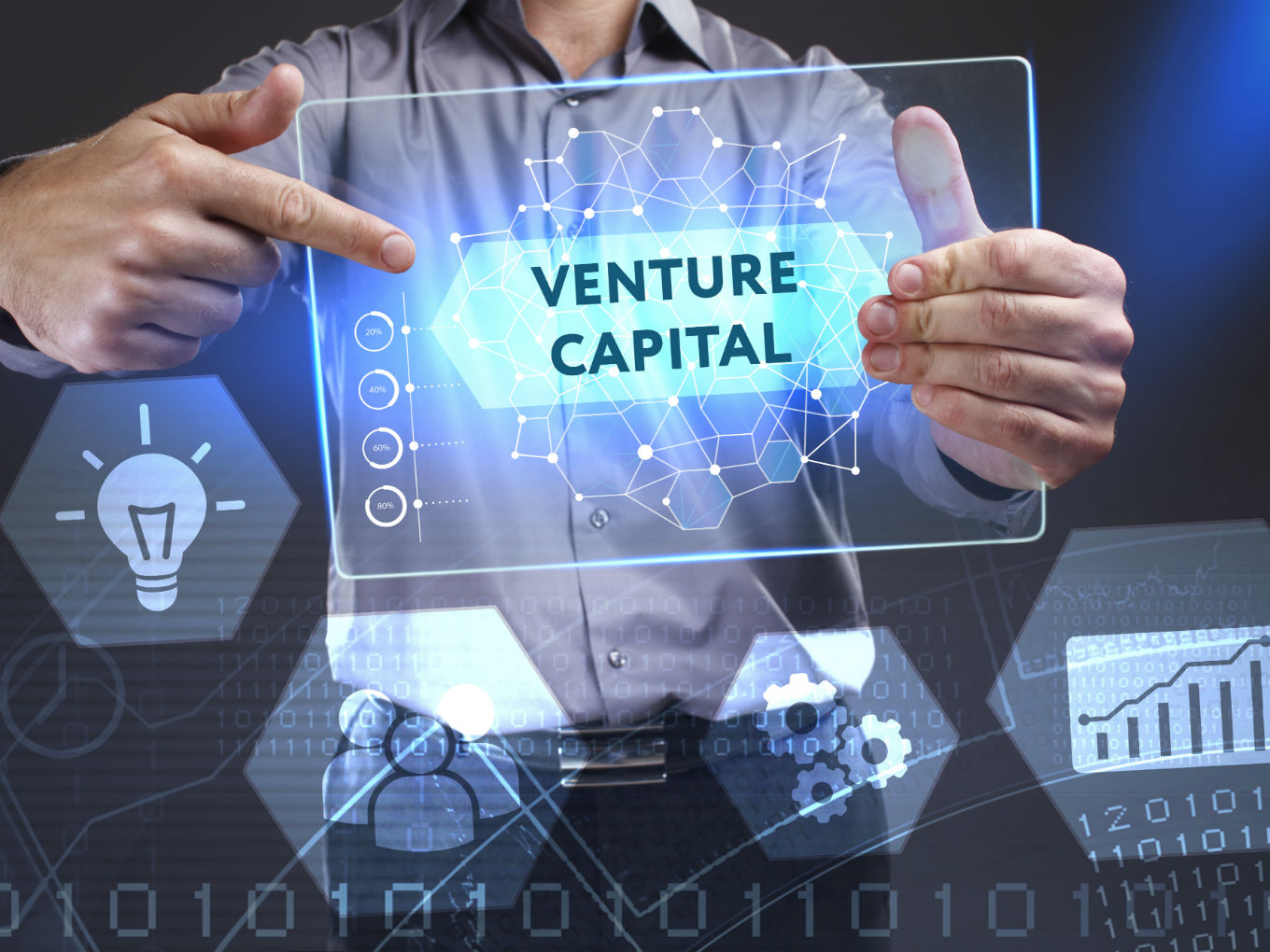 A group of Indian early-to-mid-stage domestic venture capital firms (VCs) comprising prominent names such as Kae Capital, YourNest Venture Capital and Stellaris Venture Partners among others have come together to form a startup funding trust and advocacy platform Funder’s Forum. Reportedly, these VCs together manage a pool of more than $800 Mn in assets.

The Funder’s Forum will work similarly to existing angel networks such as Indian Angel Network. The idea is to create a common pool of resources, have a common deal flow thereby be able to write larger ticket size cheques to the companies and lead a funding round collectively, which they are not able to do so in the current structure in many cases.

The group of VCs, which competes with foreign investors like Sequoia Capital, Accel Partners among others in India’s fast-growing startup ecosystem, will also be engaging with policymakers, such as the Reserve Bank of India and the Securities and Exchange Board of India.

“India has only two or three domestic institutional LPs, unlike in the west…One of the biggest needs for domestic funds is capital. That becomes paramount. This is an advocacy platform for domestic funds,” Rahul Chowdhri of Stellaris Venture Partners, said in a media statement.

The Need For A Funder’s Forum

Here “two” means 2% of assets under management (AUM) and refers to the annual management fee charged by the hedge fund for managing assets. Twenty” refers to the standard performance or incentive fee of 20% of profits made by the fund above a certain predefined benchmark.

Mahendra Swarup, founder of Venture Gurukool, and a founding member of Funder’s Forum said in a media report, “Under the 2:20 fund structure, smaller funds aren’t a very viable proposition. The fee structure is so small that it is difficult to hire a good team. The disadvantage is that deal sourcing tends to suffer.”

Further, with India now embracing more than 49K startups (as per DataLabs by Inc42 estimates), the Silicon Valley investors are becoming more prominent in the Indian startup ecosystem. Recently, YCombinator picked record 15 startups from India, which is a large number considering the previous three to four startups selected earlier for its programme from the country.

Also, for the first time, YCombinator hosted interviews for the applicants outside its Mountain View, California headquarters in Bengaluru in March 2019.

Separately, in January this year, Sequoia Capital launched its accelerator programme—Surge-—across India and in South East Asia, in the process, bringing on board former Google India head Rajan Anandan to lead the same. It has now rolled out the applications for the second round of Surge.

The Funder’s Forum will further look to engage in ensuring better tax treatments for the same.

The reports also suggest that the group will work on ensuring that the current restriction of 35% of a total corpus coming from government organisations be relaxed.

The earlier version of the story mentioned the name of Chiratae Ventures as part of Funder’s Forum. The VC fund, however, declined to be part of the group in a statement shared with Inc42.