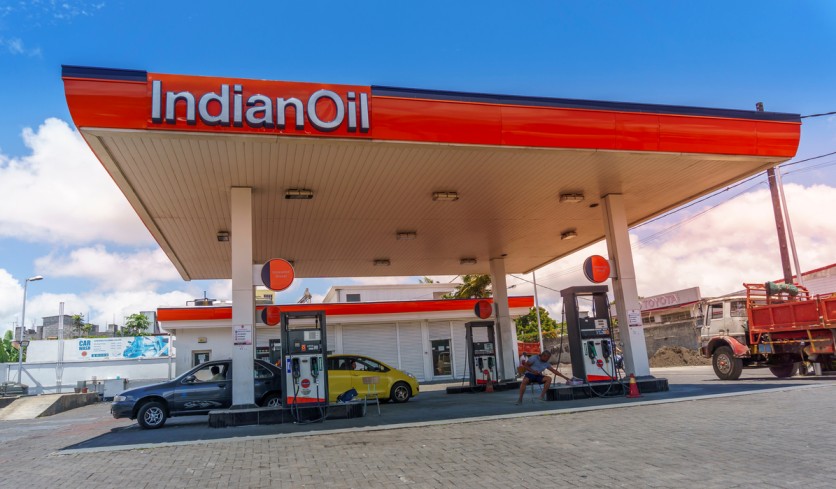 An Indian Oil Corporation executive has reportedly said that electric vehicle charging points at petrol pumps might prove to be an unsustainable model because of the limited space at petrol pumps and the longer charging times of EVs. The comments come in light of the government’s plans to expand ev infrastructure in the country while utilising its existing network of petrol bunks.

According to a media report, P Jayadevan, executive director of Tamil Nadu and Puducherry, Indian Oil Corporation said, “To start with, we will be ready for setting up charging stations though the outlets have to build some electrical works for that. However, will that be a model for charging EVs?”

“Given the space constraints in the petrol pumps, it will not be a viable option. Today, fast chargers itself may take about 45 minutes. Slow chargers will take 3-3.5 hours,” he added.

Hinting towards a solution, he further noted that people would usually prefer to charge when the vehicles are idle, which would make parking spots a better location to set up EV charging points.

Earlier last week, the Indian Government was reported to be implementing a framework for a major battery manufacturing and charging infrastructure that will include the use of petrol stations for EV charging points.

A NITI Aayog executive had said at that time, the EV industry needs to invest in building 50-60 GWh of battery capacity by 2025. Further, the reliance on lithium-ion battery is not necessary and there is a need for the industry to explore alternative in order to de-risk its dependence on one material, he added. He estimated that the industry needs an investment of $40 Bn on battery capacity over the next three years.