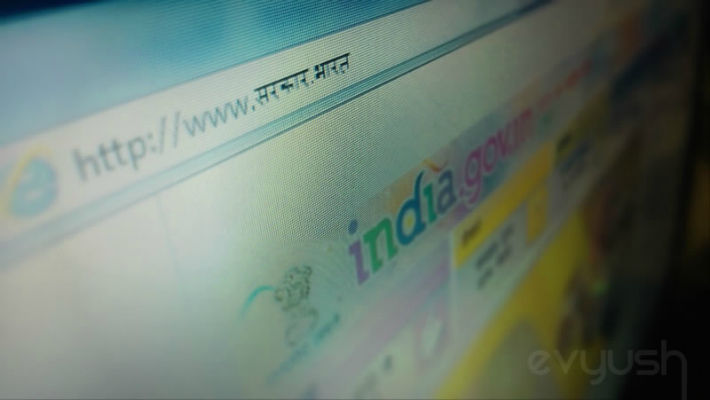 Indian government has launched ‘.bharat’ domain name in the Devanagari script covering eight languages including Hindi, Bodo, Dogri, Mailthali, Marathi, Konkani, Nepali and Sindhi. With this companies interested in owning a website with domain name in Hindi language i.e the domain with the suffix .bharat, can now book it.

The domain names will have ‘.bharat’ in Hindi script as its extension instead of commonly top level domains such as .com, .net or .in.

“Most of the future expansion of the Internet is going to come from Asia, Africa and the developing world. Local languages, content and culture will increasingly become important themes for the future expansion of the Internet. Mobile devices and applications as well as social media will be important determinants of this growth,” said, Ravi Shankar Prasad, Minister of Communications and Information Technology said here at the launch.

“I am sure with the launch of .Bharat in devanagri script would go a long way in spurring the Internet growth and digitising India in an inclusive manner,” he added.

With this, the government has also announced plans to connect 60,000 villages with broadband this year, one lakh next year and another one lakh in the following year through the National Optical Fibre Network (NOFN). The project is worth around INR 35,000 Cr which aims to provide high-speed broadband connectivity to 2.50 lakh gram panchayats in India by March 2017.