The centre has also announced its plans to release the forms that need to be filed to operate drones on October 2, 2021 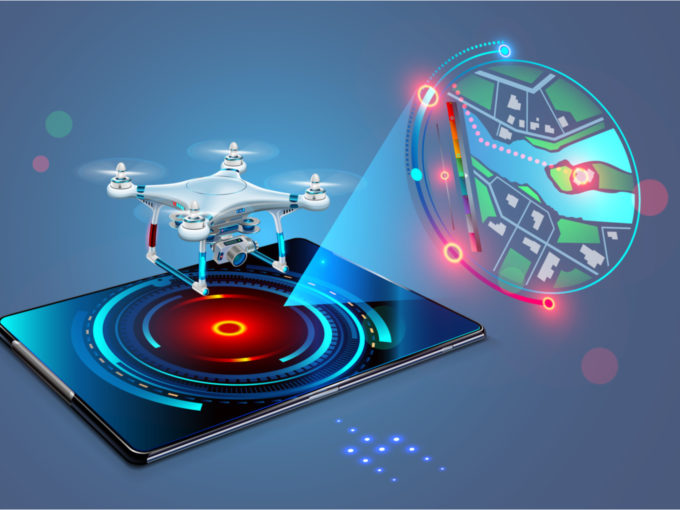 As a part of the Drone Rules, 2021 aka Unmanned Aircraft Systems Rules 2021, the Ministry of Civil Aviation (MoCA) launched an airspace/drone map of India (colour-coded and interactive) that would allow civilians to operate drones — underlining where they can fly freely and where they have to fulfil certain formalities.

In partnership with homegrown Google Maps-alternate MapMyIndia and IT services firm Happiest Minds, the drone map will be available on the digital sky platform of the Directorate General of Civil Aviation (DGCA) subject to timely updates and modifications. “Anyone planning to operate a drone should mandatorily check the latest airspace map for any changes in zone boundaries,” the government said in a statement.

But before commencing a drone operation, a remote pilot will mandatorily have to verify the digital sky platform for notification or restriction for the area he intends to fly in. This will ensure that he/she does not have to make an application or approvals for flying a drone every time.

Red zones are ‘no-drone zones’ where drones can be operated only after permission from the centre.

Lastly, in green zones, an individual can operate drones with a weight of up to 500 KG. Drone operations in the yellow zone will require permission from the concerned air traffic control authorities such as the Airports Authority of India, the Indian Air Force, the Indian Navy, Hindustan Aeronautics Ltd, etc. 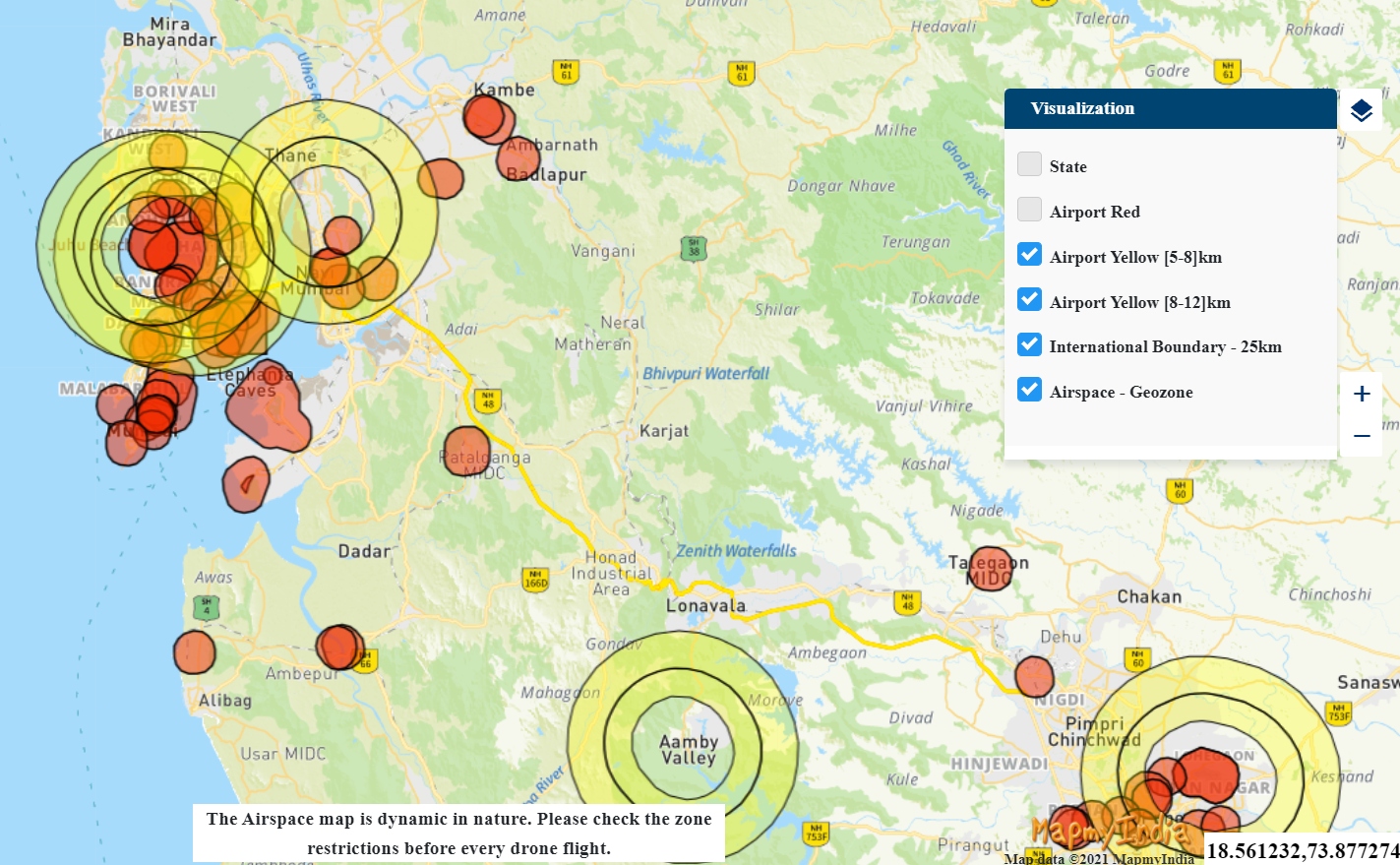 The centre has also announced its plans to release the forms that need to be filed to operate drones, on October 2.

A Push From The Govt To The Drone Economy

The drone map comes days after the government reserved INR 120 Cr for drones and drone components manufacturing under a PLI Scheme, to boost the drone industry in the country.

According to the Inc42+ report titled Drone Technology India Opportunity report 2019, drone startups had a mere 2.26% share among the deeptech investments between 2014 and 2018.

However, as of 2019, drone startups raised total funding of $16.55 Mn, which is a significant rise. The number of Indian drone startups too crossed 50 as the market was introduced to some key players such as Cron Technology, Detect Systems, Drones Tech Lab etc. India’s drone startups also played a major role in the Covid-19 pandemic as they helped in medicine delivery, sanitisation etc.

Recently, MoCA has also granted a conditional exemption to the Indian Council of Medical Research (ICMR) to use drones up to 3,000 metres in Andaman & Nicobar Islands, Manipur, and Nagaland for vaccine delivery, while IIT Bombay has been permitted to fly drones within its premises for R&D and training purposes.