The Indian Council of Medical Research (ICMR) has been granted permission to use drones up to 3,000 metres in Andaman & Nicobar Islands, Manipur, and Nagaland for vaccine delivery

IIT Bombay has also been allowed drone use permission for research, development and testing of drones at its own premises

The exemption has been granted for one year, or until further orders; whichever is earlier as part of the liberalised Drone Rules, 2021 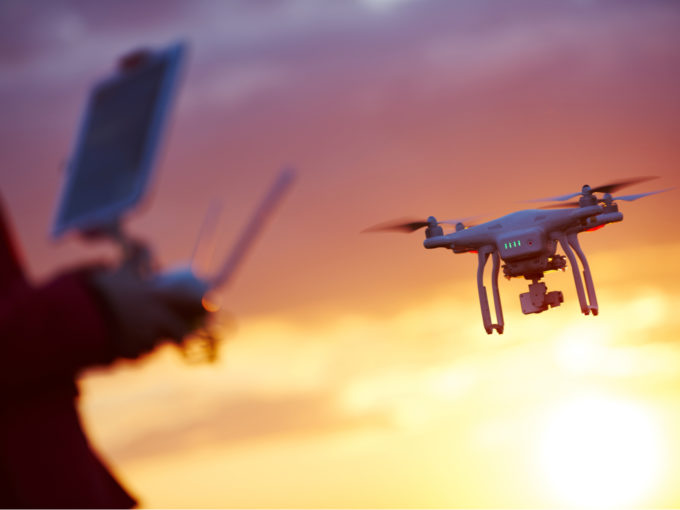 On August 25, 2021, the Ministry of Civil Aviation (MoCA) had notified the liberalised Drone Rules, 2021 to allow wider use of drones while balancing safety and security considerations in drone operations. Now, the Ministry and the Directorate General of Civil Aviation (DGCA) have granted conditional exemption from the Drone Rules to the Indian Council of Medical Research (ICMR) and the Indian Institute of Technology, Bombay (IIT-B).

The ICMR has been granted permission to use drones up to 3,000 metres [about 9,843 feet] in Andaman & Nicobar Islands, Manipur and Nagaland for conducting experimental Beyond the Visual Line of Sight (BVLOS) vaccine delivery. Meanwhile, IIT Bombay has received drone use permission for research, development and testing of drones at its own premises.

The development came after the Union Civil Aviation Minister Jyotiraditya Scindia launched the first-of-its-kind ‘Medicines from the Sky’ project, a joint initiative between the Telangana government, World Economic Forum, NITI Aayog and Apollo Hospitals, at Vikarabad in Telangana state on Saturday [September 11]. Under the project, drones would be used to deliver blood, samples, and vaccines among other equipment.

Why Is The Exemption Conditional?

According to the Ministry release, the exemption is subject to the terms and conditions of the said airspace clearance. After the release of Drone Rules, 2021, the government is yet to release an airspace map for drones on its digital sky platform which will segregate the entire airspace of India into red, yellow, (restricted zone for unmanned aircraft) and green zones, with a horizontal resolution equal or finer than 10 metres.

As the maps are yet to be finalised, the exemption is only for a period of one year from the date of approval of the said airspace clearance or until further orders, whichever is earlier.

Previously, in August, before the Drone Rules, 2021 came out, under the Unmanned Aircraft System (UAS) Rules, 2021, MoCA and DGCA had granted a conditional exemption to 10 organisations mostly for aerial survey and agricultural purposes.

The 10 names included the Karnataka government, the National Health Mission, SAIL’s iron subsidiary IISCO, Chennai-based Tractors and Farm Equipment Limited and startups such as SenseHawk, TechEagle, and Ideaforge, among others.

The Market For Drones

According to the Inc42+ report titled Drone Technology India Opportunity report 2019, drone startups had only a 2.26% share among the deeptech investments between 2014 and 2018.

However, as of 2019, drone startups raised total funding of $16.55 Mn, which is a significant rise. The number of Indian drone startups too crossed 50 as the market was introduced to some key players such as Cron Technology, Detect Systems, Drones Tech Lab etc. India’s drone startups also played a major role in the Covid-19 pandemic as they helped in medicine delivery, sanitisation etc.