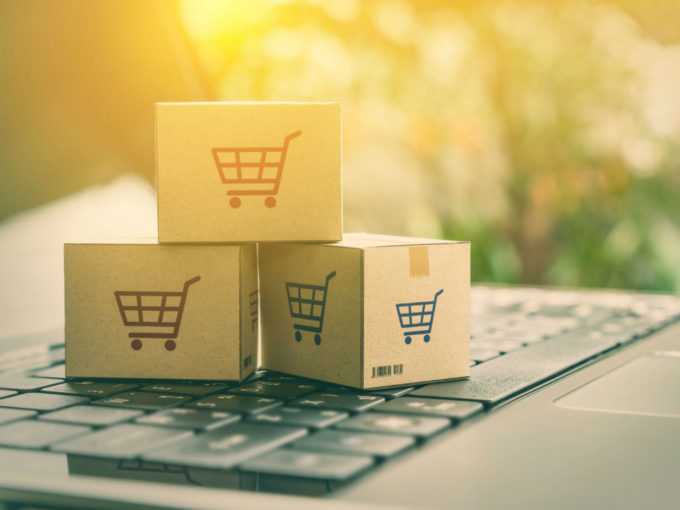 Minister of commerce and industry, Piyush Goyal, told the Lok Sabha, on Wednesday (December 11), that under the Consumer Protection Act, 1986, a three-tier quasi-judicial mechanism, called Consumer Fora, can be used by consumers to file a complaint against any unfair trade practices or frauds including those on ecommerce.

Under this, the minister said that the complaints have grown from 977 between August 2016-March 2017 to 5,620 in April 2019 and November 2019. The Minister also said that the National Consumer Helpline (NCH) has partnered with some companies to resolve their customer complaints.

Goyal added that NCH advises consumers to lodge an FIR /make a police complaint or to the cyber cell if a company is not traceable for fraudulent transactions.

It is to be noted that trust in online shopping has been a major hurdle in Indian ecommerce industry. Further, on its part companies, as well as the government has been identifying ways to ensure no fraud cases happen in the industry.

For instance, the ministry of consumer affairs has been working on draft policy Consumer Protection (ecommerce) Rules 2019. The policy is aimed to prevent fraud, unfair trade practices and protect the rights and interests of consumers.

Now, ecommerce platforms will have to provide the contact details of grievance officers and inform the customers about the complaints filing mechanism. In addition, ecommerce companies will also have to upload the contract with the sellers on the website to make users aware of the details about returns, refunds, exchange offers, warranty plans, delivery, grievance redressal mechanisms and more.

Other directions are aimed at curbing deep discounting, influencing the market price and selling counterfeit products. The rules also said that ecommerce entities will not be allowed to influence the prices of products sold on their websites directly or indirectly. The guidelines also put the onus on marketplaces to do their own due diligence when customers complain about receiving counterfeit products, and when they may need to take down such listings.