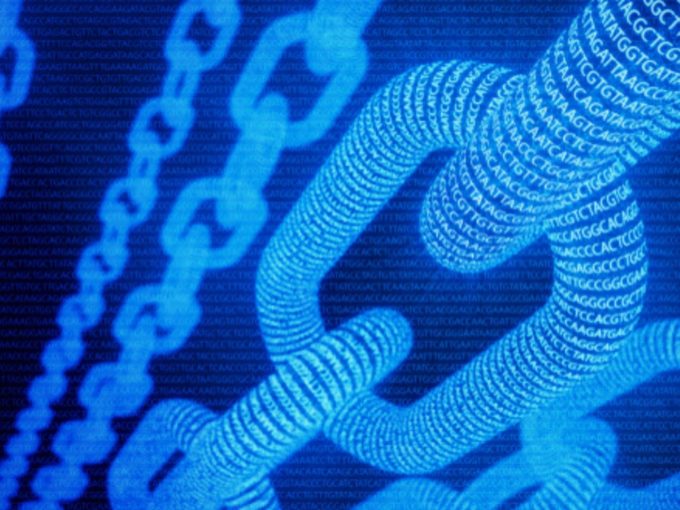 Mumbai based blockchain project Polygon (previously known as Matic) has recorded a 145% increase in a seven-day trailing period from 11th May to 18th May, while Bitcoin and Ethereum, which respectively hold the largest and the second-largest market capitalisation, had their prices in the red on and recorded a 0.49% and 0.12% drop in price respectively. Polygon has crossed the market capitalisation of $13 Bn dollars today (18th May). Polygon’s crypto token- MATIC was up by more than 24%. Its price has seen an exponential rise where it was priced at $0,03605 on 18th January, and as of 18th May it is priced at $2.11.

Polygon is a layer 2 scaling project created by Jaynti Kanani, Sandeep Nailwal, Anurag Arjun, and Mihailo Bjelic in 2018. It was created to function as an alternative to Ethereum’s blockchain or to create ‘sidechains’ along Ethereum’s network to overcome some of its issues.

But, you might very well ask what is the need of such a ‘sidechain’? Let’s first take a short detour into Bitcoin and Ethereum.

Unlike fiat currencies, which are regulated by a central government, cryptocurrencies are decentralised — meaning,  a central authority does not control its demand, supply or track transactions.

For example, a decentralised system requires that every computer running Bitcoin’s program (called “node”) manages a ledger of details regarding every Bitcoin transaction made anywhere. Since every user has a copy of the ledger, no one user can alter the records of Bitcoin transactions. However, if several ledgers were out of sync, it would make the entire system and its records unreliable. To ensure that all users keep their ledgers up-to-date, Bitcoin uses a combination of cryptography and economic incentives.

Similarly, Ethereum’s protocols are built on this concept, but allow other data to be stored, apart from the transaction records. Thus converting every node into a server of sorts that could host a variety of applications apart from holding transaction records. These applications are written by users as “smart contracts” and can be accessed by anyone as an open source application through the myriad of nodes globally.

This way, Ethereum aims to create a “World Computer” that hosts the records of the transactions and account balances of Ethereum’s crypto token – Ether, while also hosting programs ranging from simple games to complex lending or credit systems.

The world computer also keeps records of ownership of Non-fungible tokens (NFTs). These NFTs are digital assets that are not cryptocurrency and are traded like physical property. For example, Elon Musk put up his tweet for auction as an NFT, with bids going upwards of a million dollars. Twitter founder Jack Dorsey has also put his first tweet, and the first-ever tweet on Twitter for auction, promising all of its proceeds to charities. NFTs are not limited to tweets, but also include artworks and video games.

But one problem with public blockchains like ethereum and bitcoin is that transactions slow down when a lot of people simultaneously try to transfer crypto.

This kind of network congestion on the Ethereum blockchain has created a demand for alternatives or ‘layer 2 scaling projects’ (as they are called) like Polygon.

Polygon has also created its own blockchain that also maintains ledgers across nodes like Bitcoin and Ethereum, but it has its own different security measures to ensure data security. Polygon employs people (called “validators”) to run their computers specifically tasked with maintaining updated ledgers at all times, in exchange for newly minted MATIC tokens if the record remains true. However, these people need to give a certain amount of their own MATIC tokens as collateral, as part of their contract. If their ledgers are found inconsistent, their MATIC tokens are given to other validators.

The concept of Polygon’s sidechains ensures that users do not have to suffer with slow transaction speeds and costs as an infinite number of sidechains can be created along existing blockchains if the pre-existing sidechains also get congested.

The mention of the Government of Maharashtra using Polygon for maintaining covid test records has been removed from the story. However, according to a report by Medianama, the government (Department of Disaster Management) is using a private blockchain for the same. We are investigating the same and will be updating the story.