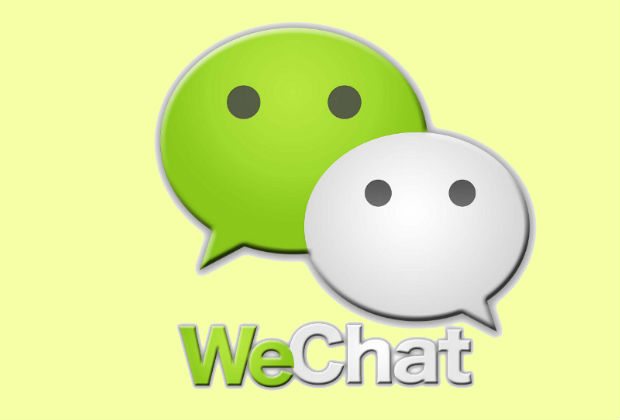 While messaging apps have gained a lot of traction in India in a small span of time and has even begun to become an important source of communication between everyone irrespective of age and other demographics. But looks everyone isn’t happy and convinced about usage of these apps for communication.

Recently, Indian Army has warned its personnel over use of these messaging apps for personal communications and has said that apps like WeChat could be used by China for snooping into sensitive content.

A note referred to the telecom regulation in China which has been accessed by the Indian daily – DNA reads – “Every internet company and telecom operator in China, both foreign and domestic, is held legally liable for all content shared through their platforms… Applications like WeChat, Weibo and QQ are Chinese equivalent of WhatsApp, Twitter and Facebook messaging applications and pose ‘potent threat’ in the light of Chinese internet and telecom regulation.”

Its features like location sharing and cloud based back-up of contacts, information etc. on Chinese Servers pose potent threat as these can be used to track and target people, especially those working in defence, scientific, industrial research or other government sectors.

The note also cites a study conducted by the University of California, which discovered last year that the code of WeChat, ‘though intended to be private, was left public’. It also exposed that the private information allows outsiders to fraudulently post messaging from other people’s accounts, were discovered.

“In January 2013, it was revealed that WeChat’s international messages were being censored too. This clearly indicates that all data, even of Indian users, shared through WeChat may be monitored or regulated by Chinese authorities,” the army’s internal note says.

Earlier known as – Wiexin, WeChat was launched in India last year in May, after months of soft-launch tests.

The app was rebranded as WeChat in 2012 by developer Tencent Holdings and is promoted by Ibibo in the country.