Pune, Other Airports Get Security Boost With AI-Powered Baggage Screening

Pune, Other Airports Get Security Boost With AI-Powered Baggage Screening

The product is developed by Mumbai-based Dimensionless Technologies

The selected startups under AAI ‘Innovative for Airports Programme’ include Ramphal, Nanosniff, Inxee and others 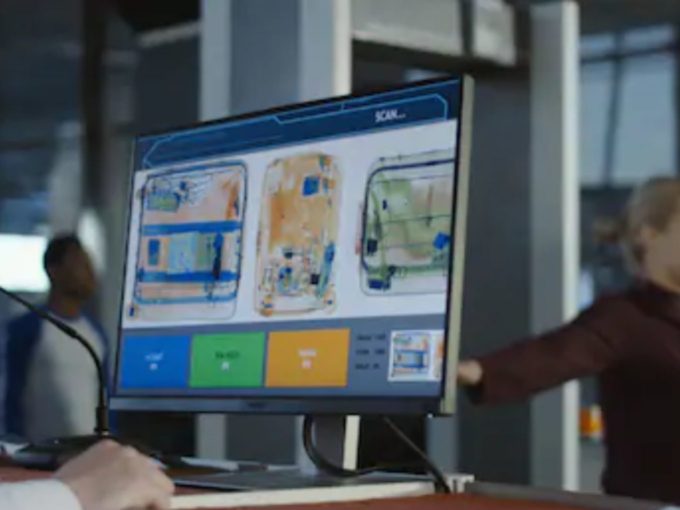 In an effort to enhance safety and security infrastructure at airports in India, the Airports Authority of India (AAI), on Saturday (January 11), announced that Pune airport among eight selected will be carrying out trials of a smart baggage screening system, powered by artificial intelligence (AI).

According to a media report, the first-of-its-kind AI baggage screening system —  ‘Baggage AI,’ which is developed by Mumbai-based Dimensionless Technologies, is designed for security X-ray machines detects dangerous objects and other threats scanned from an X-ray system during the screening of baggage. In the case of any threats or dangerous objects, the system will automatically alert the security personnel at the airport. This, in a way, will also lower the passenger’s check-in time and streamline security check-in procedure.

Himanshi Arora, the cofounder of Dimensionless Technologies told TOI that the trial run has already been started for a month now. The company is positive about its product improving the security and safety at the Indian airports.

The startup was selected by AAI in collaboration with Startup India initiative, where AAI-Startup India had organised “Innovative for Airports Programme.” Under this programme, they screened over 350 startups across the country and only eight were selected to implement their solutions at various airports in India.

Some of the other startups that were selected under AAI’s innovative programme include Ramphal Technologies, Nanosniff Technologies, Inxee Systems, and Gyrodrive Machineries among others.

AAI initiated the Innovate for Airports programme in February last year. The programme offers excellent opportunity to work with AAI towards customising and developing airport relevant innovations as well as a pilot test them at airports across the country. In addition to this, the selected startups under this programme will be provided with funding and mentorship by AAI.

Also, under DigiYatra scheme, which was launched in 2018 — a lot of interesting projects have taken place across airports in India. One such is Biometric Enabled Seamless Travel (BEST), a facial recognition project. In December 2019, Delhi airport registered over 2,605 passengers since its launch in September 2019. This new feature enables passengers’ entry automatically based on facial recognition system at all checkpoints, including airports entry, check-ins and aircraft boarding.