The proposal will involve Indian teams coordinating with the US Defence Innovation Unit Experimental (DIUx) in Mountain View, California 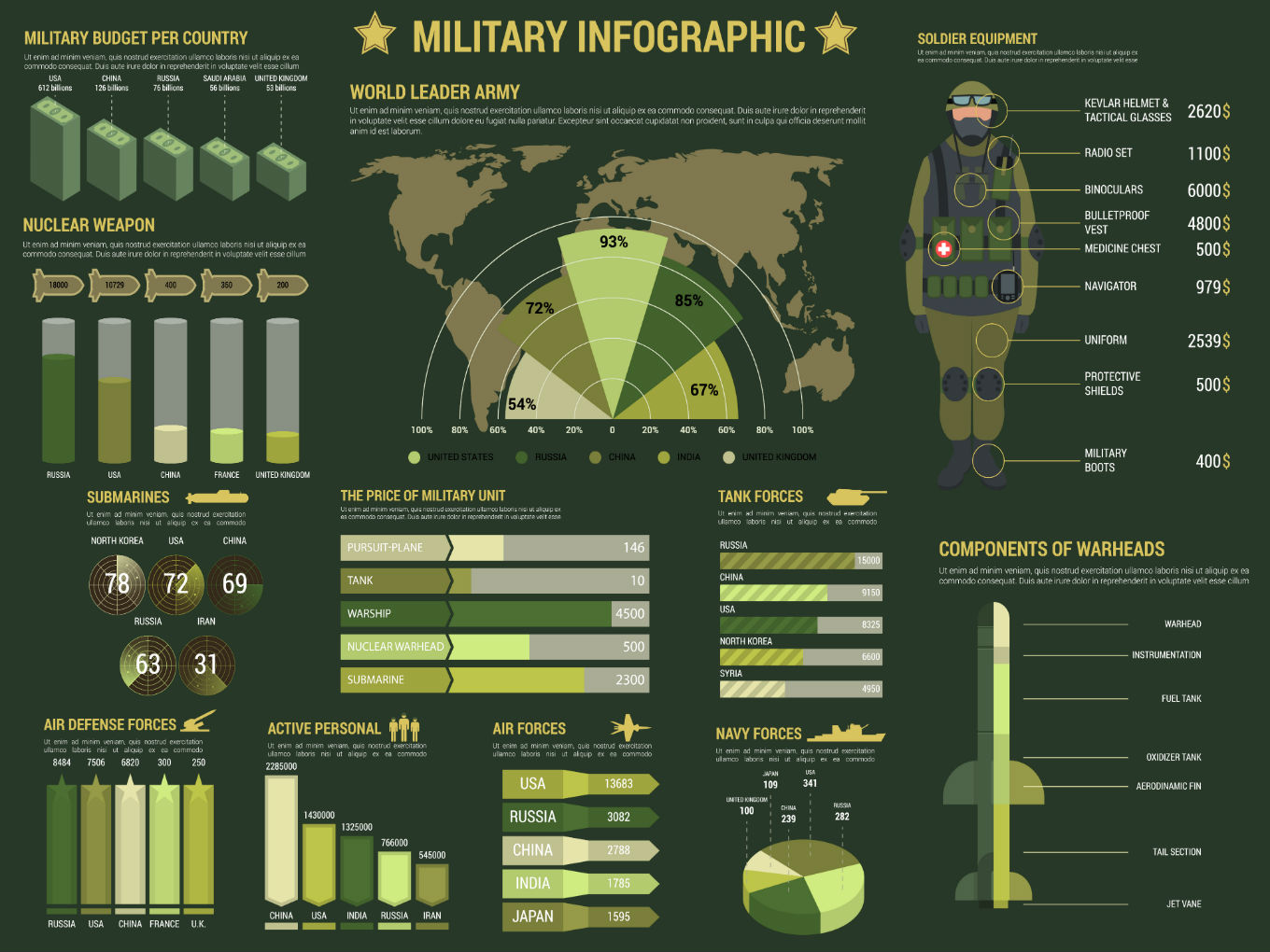 India and the US are finalising a proposal to enable defence teams of both the countries to liaison with a cutting-edge defence innovation unit in Silicon Valley that identifies and funds emerging military technologies.

“A liaison has been offered with the Silicon Valley unit that is developing and identifying defence applications from the private sector,” ET quoted an official as saying.

The proposal includes Indian teams to coordinate with the US defence innovation unit experimental (DIUx) in Mountain View, California. The DIUx has identified and is backing a number of companies in the Silicon Valley that offers defence-based solutions in a range of areas using technologies such as artificial intelligence (AI), space, robotics, etc.

The proposal, drafted last year, is being given final touches, followed by 2+2 dialogue, which will involve the defence and foreign affairs ministries of the two nations. The 2+2 dialogue was agreed between India and the US during the visit of PM Modi to the US in June 2017. India will be hosting the dialogue with the US in September 2018 in New Delhi.

The said proposal envisages engaging the newly set up Indian defence innovation organisation (DIO) with DIUx to innovate on emerging technologies for the armed forces, which is modeled closely on the US organisation that has been operational since 2015.

India’s recently launched Innovations for Defence Excellence (iDEX) — tasked to create an ecosystem to foster innovation and technology development in defence and aerospace — may also be involved in the process. Launched in April, iDEX, which is managed by DIO, will identify Indian companies from large corporations to startups and research institutes for funding and fostering of military technologies.

In a move to leverage defence-related startups and strengthen their collaboration with defence forces, the Indian army, navy, and air force, along with defence minister Nirmala Sitharaman, launched Defence India Startup Challenge. The initiative is a joint effort of the Atal Innovation Mission, the department of industrial policy and promotion (DIPP), and DIO.

Prior to this, Defence Technology and Trade Initiative (DTTI) identified six projects for joint development and production, although no project has yet been inked between the two nations under the initiative.