Russia, China and Japan want to use 26 Ghz band for military operations

Could result in surge in 5G tariff for consumers in India, say telcos 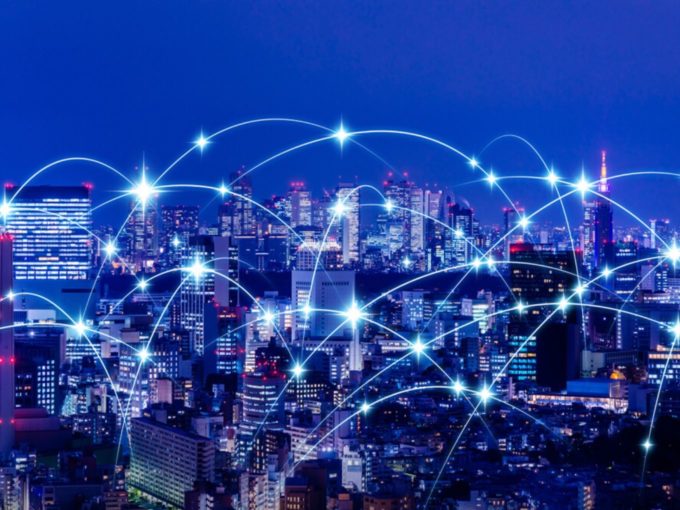 As per the Indian Space Research Organisation’s (ISRO) plans to use 26 Ghz spectrum band for satellite services, India has decided to back China, Russia and Japan’s decision to oppose the use of the spectrum band for commercial 5G networks. India is expected to announce the decision at the World Radiocommunication Conference 2019 (WRC), which will be held from November 28 to December 23, 2019.

With 5G coming into the picture, 26Ghz and 28 Ghz have emerged as the most important bands for 5G transmission, due to the higher spectrum capacity.

China, Japan and Russia are opposing the use of the 26 Ghz band as they’re planning to use it for their military operations. All three were in support of using alternative bands to provide 5G services. On the other hand, Indian is yet to decide on the bands for commercial and private 5G network.

Industry body COAI has also written to the telecom secretary Anshu Prakash saying that the government’s proposal to use 7 decibel-watt for 5G base stations, would increase the required capacity of base stations by 16 times, which would eventually make 5G services less affordable for consumers in India.

But the Department of Telecommunication has already accepted ISRO’s demand to use 26 Ghz band. It has also submitted a proposal for consideration to the International Telecommunication Union (ITU), which sets the global benchmark for wireless and telecom services.

Why Are Telecom Operators Upset Over The Decision?

According to a report in ET, an associate of multinational telecom equipment maker said that the DoTproposal leaves very little room for financially-viable 5G rollout in India.

The COAI added that the DoT will only have around 1.25 to 1.5 Ghz of spectrum in 26 Ghz for 5G services, whereas an operator would require at least 1 Ghz.

The Global Mobile Suppliers Association (GSA) has raised its concerns regarding the government’s decision. The body believes that with such a hardline approach at the WRC, India will never make it to the 5G map as the usage will be restricted due to high prices.

Moreover, the industry body added that India’s approach at the WRC depicts that the 26 Ghz and 40 Ghz bands are not the country’s priorities.