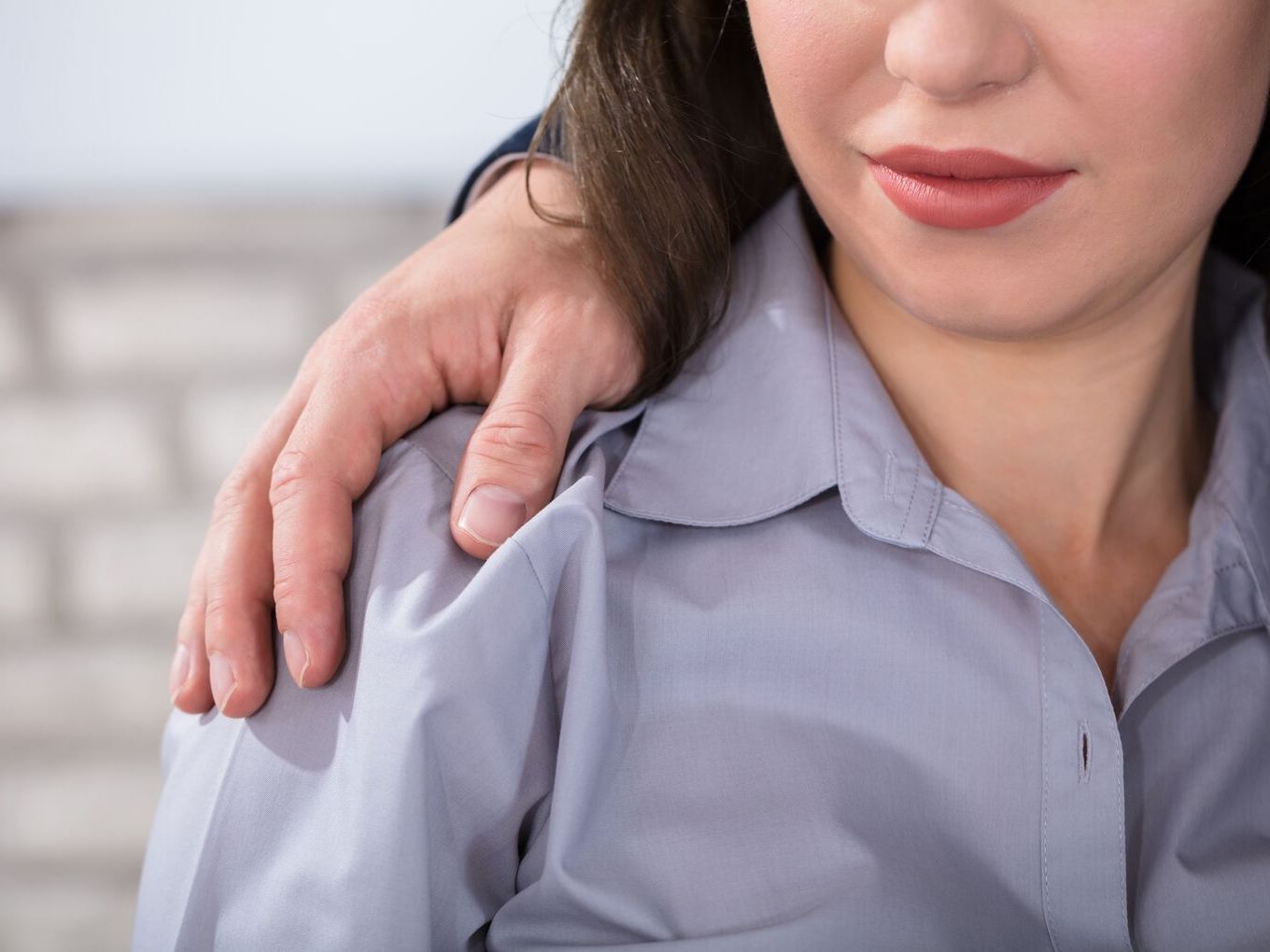 ComplyKaro Services, which is an end-to-end advisory service that helps companies comply with “Prevention of Sexual Harassment (PoSH)” in India, was founded by Vishal Kedia, Ashish Singhania, Prem Rajani and Sangeeta Lakhi in 2014.

The report names IT major Wipro for reporting the highest number of complaints, that too with a rise of 41 cases. Last year, Wipro had reported 101 cases, compared to 142 this year. ComplyKaro, in the report, clarified that the high number of reportage also means that people are getting more aware of the sexual harassment and coming out to report such incidents.

Kedia told ET that the increased focus and importance given to the Prevention of Sexual Harassment (PoSH) has ensured compliance with regulations, heightened awareness and greater employee empowerment. “Greater awareness of PoSH law in light of the MeToo movement and the corresponding reputational risk involved for corporates in case efficacious internal redressal mechanism is not provided,” he added.

MeToo movement, which began in the US in 2017, caught fire in India in 2018, after Bollywood actress Tanushree Dutta accused actor Nana Patekar of sexual harassment during a shoot. TVF CEO Arunabh Kumar, ScoopWhoop cofounder Suparn Pandey have been accused of sexual misconduct as well.

Another data published by the Ministry of Women and Child Development states the number of cases of sexual harassment in the workplace registered in India increased from 54% from 371 cases in 2014 to 570 in 2017. According to the ministry, 533 cases have already been reported in the first seven months of 2018.