Besides regulations, DoT’s will scrutinise consumer interest and national security aspects of Starlink 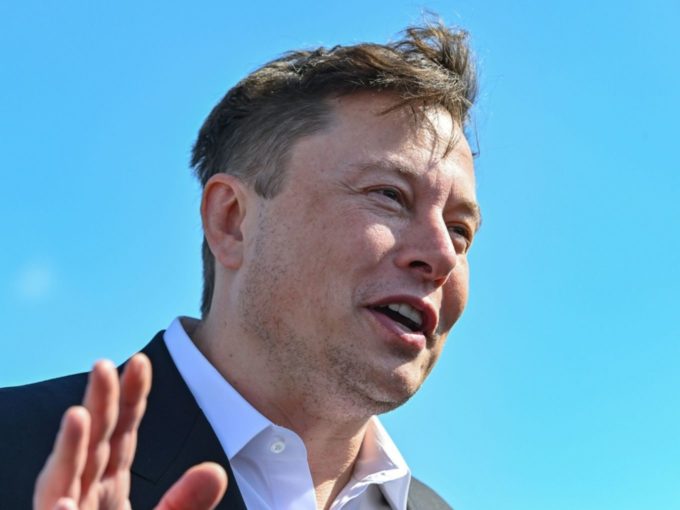 As Elon Musk-led SpaceX is looking to commercially launch its satellite-based internet broadband service Starlink in India, the department of telecom (DoT) is examining whether it would be violating any of the country’s existing telecom and technology laws. SpaceX is currently offering the beta version of Starlink on pre-orders in India for a fully refundable deposit of $99 (above INR 7K).

The development comes after the Broadband India Forum (BIF) asked the government to stop SpaceX from pre-selling the beta version of its Starlink satellite internet services in India as the operator does not have a suitable licence or authorisation to offer services in India. The group has petitioned the Telecom Regulatory Authority of India (TRAI and the Indian space Research Organisation (ISRO) to intervene and prevent the services.

The BIF is an independent policy forum and think-tank that represents the likes of Amazon, Hughes, Google, Microsoft, OneWeb and Facebook. OneWeb, which is co-owned by Bharti Airtel and the UK government, is a direct competitor to Starlink and has plans to launch 648 satellites. In comparison, Starlink has 1200 satellites in orbit. Earlier this week, OneWeb and Starlink’s satellites nearly crashed into each other in orbit.

Starlink also competes with Jeff Bezos-led Amazon’s Project Kuiper, an initiative to launch a constellation of Low Earth Orbit satellites that will provide low-latency, high-speed broadband internet connectivity. Amazon would be investing $10 Bn for this project. Besides this, SpaceX is a direct competitor to Bezos-owned spacetech giant Blue Origin as well.

Starlink once built fully, will consist of small satellites. Each of these satellites will weigh about 260 Kg in the low Earth orbit (altitude of 2,000 Km), compared to large navigation and communication satellites which operate from medium earth orbit of 2,000 Km to 35,000 Km. These satellites would enable broadband internet access at reasonably low latency.

As of November last year, SpaceX was targeting the beta test for Starlink in Northern Canada and the US by the end of 2020. The US-based aerospace tech company plans to rapidly expand to near-global coverage of the populated world by 2021.


A senior DoT official told ET that the government is assessing if Starlink beta service will violate any provision of the Indian Telegraph Act of 1885, the Indian Wireless Telegraphy Act of 1933 , India’s satcom policy of 2000 and the Information Technology (IT) Act of 2000. The official added that the offer does not “immediately appear” to violate the Section 4 of the Indian Telegraph Act as SpaceX is yet to establish, maintain or work a telegraph in Indian jurisdiction.

A ‘telegraph’, under the Act , is any appliance, instrument or apparatus used for transmission or reception of signals, images, data, and sounds/intelligence by wire or other electro-magnetics emissions, as per the report. The DoT is yet to firm up its final view regarding the Starlink offering.

Apart from the telecom regulations, the other aspects that are under the DoT’s scrutiny include consumer interest and national security.