Online black markets operate through darknet and are involved in the sale of drugs, cyber arms and other online crimes 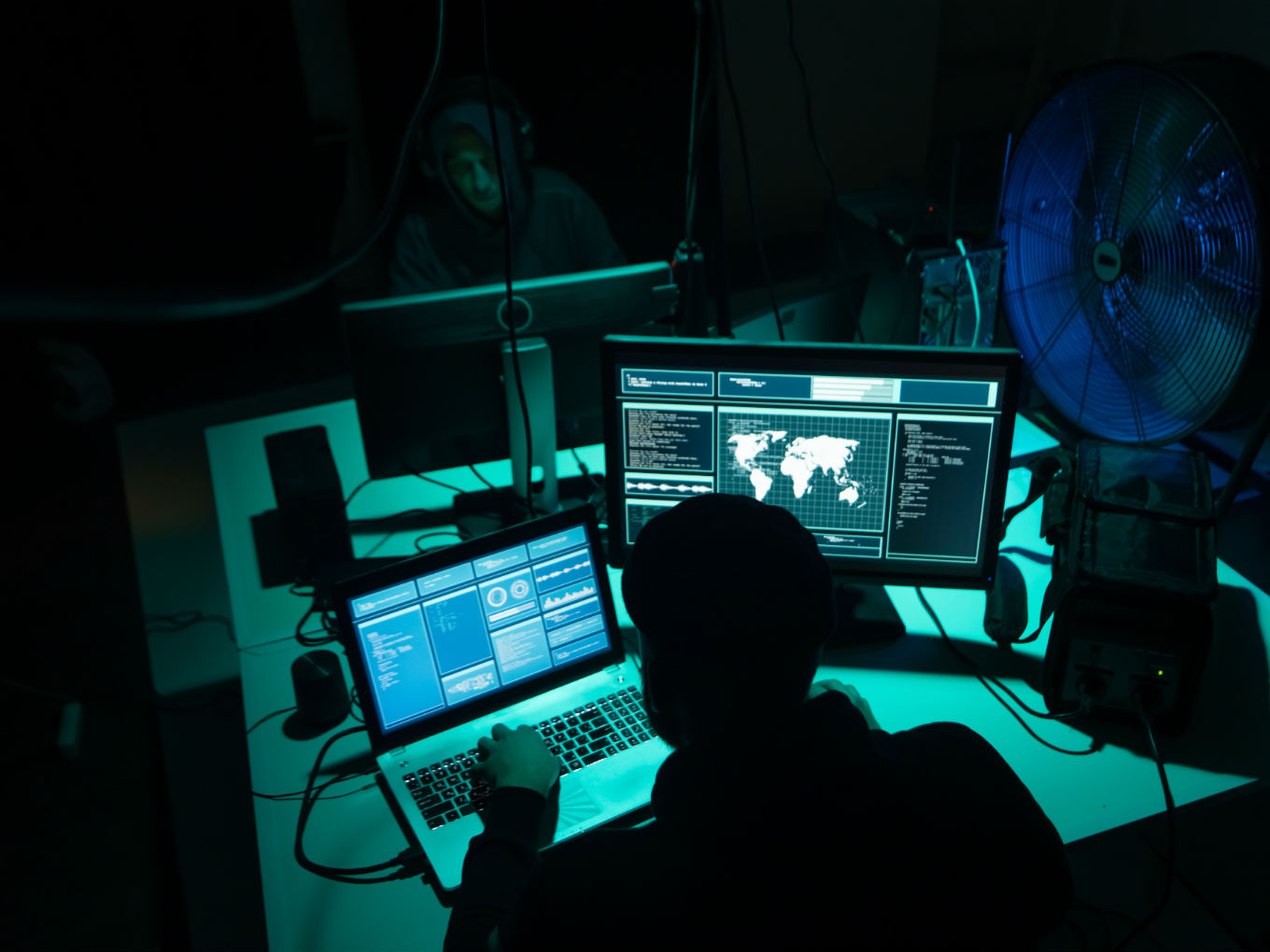 While India continues to expand its digitisation initiatives, the country has also been experiencing the curse of the digital boom. India has lost $18.5 Bn in 2017 due to business done on the digital black markets, according to a report.

According to a March 2019 report by Indian foreign policy think tank Gateway House: Indian Council on Global Relations, this is a four-fold increase from $4.2 Bn in 2014. The report also expects a higher loss in future.

The term darknet is used to refer to the portions of the internet which is not publicly exposed and is not accessible through search engines such as Google, Yahoo or Bing.

Citing Sameer Patil, director, Centre for International Security, Gateway House, a BusinessLine report said that darknet marketplaces have becomes a mainstay of illicit online activity in India and across the world. It is one of the biggest threat for any growing economy.

The think tank has also suggested India to establish a deeper cybersecurity system and cooperation with countries such as Canada who is leading in artificial intelligence and cyber forensics.

Recently, it was also reported that India is one of the major hubs of the illegal drug trade. According to the United Nations Office of Drugs and Crime (UNODC), the global trend of buying drugs over darknet trading platforms using cryptocurrencies has already spread across South Asia and is particularly rampant in India.

This is not the first time that illegal sale of drugs in India through darknet has been reported. In 2017, the Indian anti-narcotics agency registered an increased activity of dark web-based drug traffickers in India after it adopted the use of cryptocurrency.

In the same year, reports also said that several Indian drug vendors have marked their presence in some of the darknet markets to continue their business hidden from the authorities. The rates of animal trafficking have also been on rise in India.

In December 2018, reports stated that the Indian government has been working with the Intelligence Bureau to amend the Information Technology Act to severely penalise the dark web cybercriminals.