With 38 Mn Users, India Comprises A Third Of Disney+ Subscriber Base Globally

With 38 Mn Users, India Comprises A Third Of Disney+ Subscriber Base Globally

The most recent Disney+ total includes nearly 38 Mn subscribers from India — up 12 million over the past six months.

India is now the largest individual country for Disney+ subscribers

The company serves India and Indonesia with a product called Disney+ Hotstar, a rebranded platform born out of a business acquired from Fox in 2019 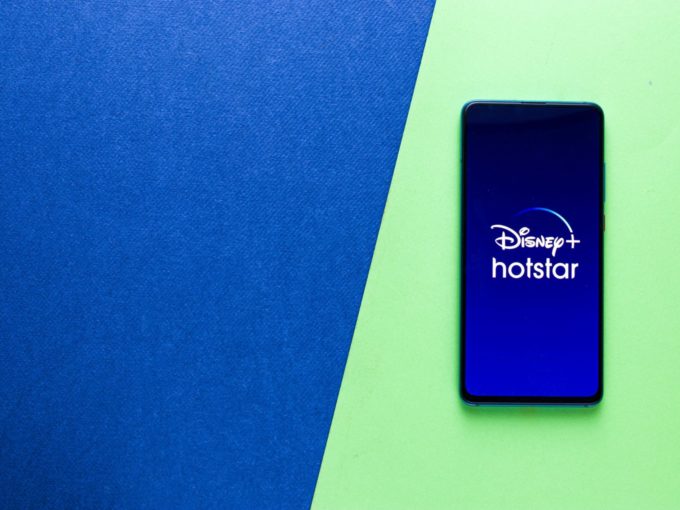 After becoming the largest market for Disney+ in March 2021, India now has 38 Mn subscribers, according to a report. This is over a third of the 110 Mn global subcriber base of Disney+. This comes at a time when its growth in home markets of US and Canada have slowed down considerably.

According to a report by the Information citing company sources, Disney+  added just over 6 Mn accounts to top 110 Mn subscribers during Disney’s third fiscal quarter (April-June). The report says most of today’s growth comes from India and South America. The most recent Disney+ total includes nearly 38 Mn subscribers from India — up 12 million over the past six months. According to The Information, India is now the largest individual country for Disney+ subscribers. The nation accounts for more than a third of the service’s total subscriber base. Subscriptions from the US and Canada have allegedly increased by just one million since the start of February.

The company serves India and Indonesia with a product called Disney+ Hotstar, a rebranded platform born out of a business acquired from Fox in 2019. In early 2020, 7 Mn existing Hotstar subscribers were rolled into Disney+. Note that, unlike in the US, where Disney+ depends on shows and movies to drive user traction, cricket matches are a big draw for Disney+ in India. In 2020, the Indian Premier League (IPL) was a huge draw for subscribers and analysts expect similar growth during the 2021 IPL season, although it was called off midway. In early May, it was reported that India and Indonesia comprised 34 Mn subscribers of the service, which means that it has added a massive India user base since then.

In February, Inc42 wrote that Disney+ Hotstar reported a revenue of INR 1628 Cr in FY2020, up from INR 1123 Cr in FY2019, as per filings by Novi Digital Entertainment, the streaming platform’s parent company. The service also earns from ad revenues in India. However, Hotstar has not been able to set a mark in terms of profitability like Netflix India. While its revenue is over INR 700 Cr higher than Netflix India’s INR 923.7 Cr, Hotstar reported a loss of INR 361.8 Cr.

One major point leading to India’s growth is that many Indian subscribers pay the equivalent of 45 cents a month for Disney+, compared to $8 a month in markets like the US. This means that subscriber growth may continue but without much additional revenue.

According to a May report by London-based Omdia Disney+ Hotstar leads the Indian subscription video on demand market with a 41% share. Closely following Disney+ Hotstar is Eros Now with a 24% share followed by Amazon Prime Video (9%) and Netflix (7%). ZEE5 and ALTBalaji both had a 4% share of the market followed by SonyLIV which had a 3% market share. Apple TV+, YuppTV, and Voot Select had a similar market share at 1%. Disney+ Hotstar’s subscription base tripled in a year from 8 Mn in April 2020 to around 25 Mn by the end of the year, thanks to the IPL as well as its competitive pricing plans.