Independent Directors Have To Fulfill These Criteria From December 2019

Independent Directors Have To Fulfill These Criteria From December 2019

The new guidelines are issued under Companies (Accounts) Amendment rules 2019

The move ensures the competence of the director 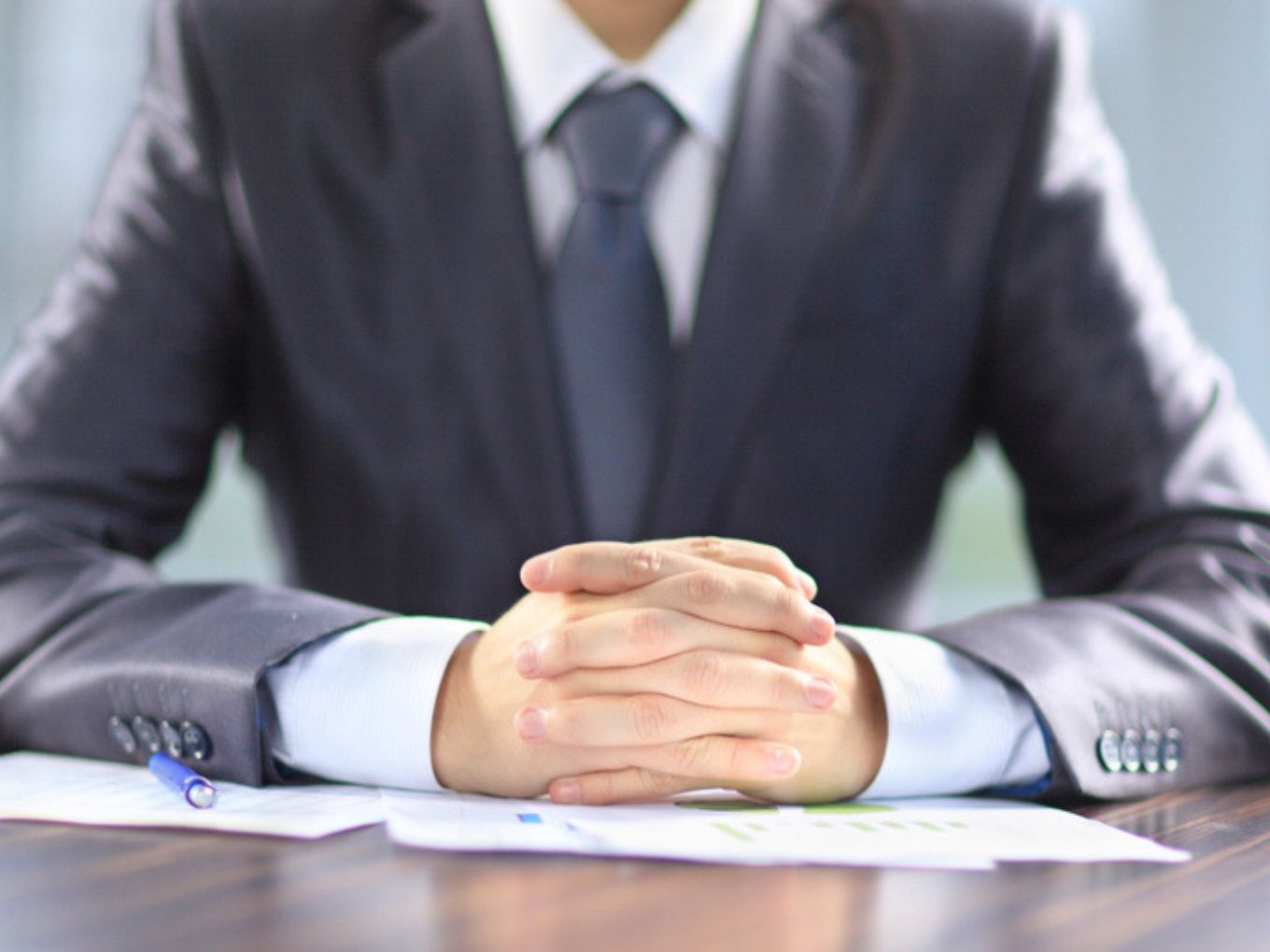 The ministry of corporate affairs (MCA) on October 22, issued a notification stating that the board of directors will now be liable to provide the details of the independent directors (hired during the year) integrity, expertise and experience to the shareholders.

The new notification is a part of Companies (Accounts) Amendment rules 2019, which will be effective from December 1, 2019.

An independent director is one of the members of the board of directors, who do not have any stake in the company. The director is expected to guide and mentor the company to improve corporate credibility and governance standards by working as a watchdog and help in managing risk.

The test will be conducted by the Institute of Corporate Affairs (IICA), which is a part of MCA.It will evaluate the directors based on their knowledge of the Companies Act, securities law, basic accountancy and other subjects that are required for the individual to perform as an independent director.

A separate notification called Companies (Appointment and Qualification of Directors) Fifth Amendment rules, 2019 states that anyone willing to become independent director should apply for inclusion of their name within three months of the new rules coming into force or before getting hired as one.

After getting their names included in the list, the individual will have one year to pass the self-assessment test. However, the individuals, who have been working for over 10 years as directors or at any key managerial position in a company with INR 10 Cr or more paid-up capital, do not need to take the test.