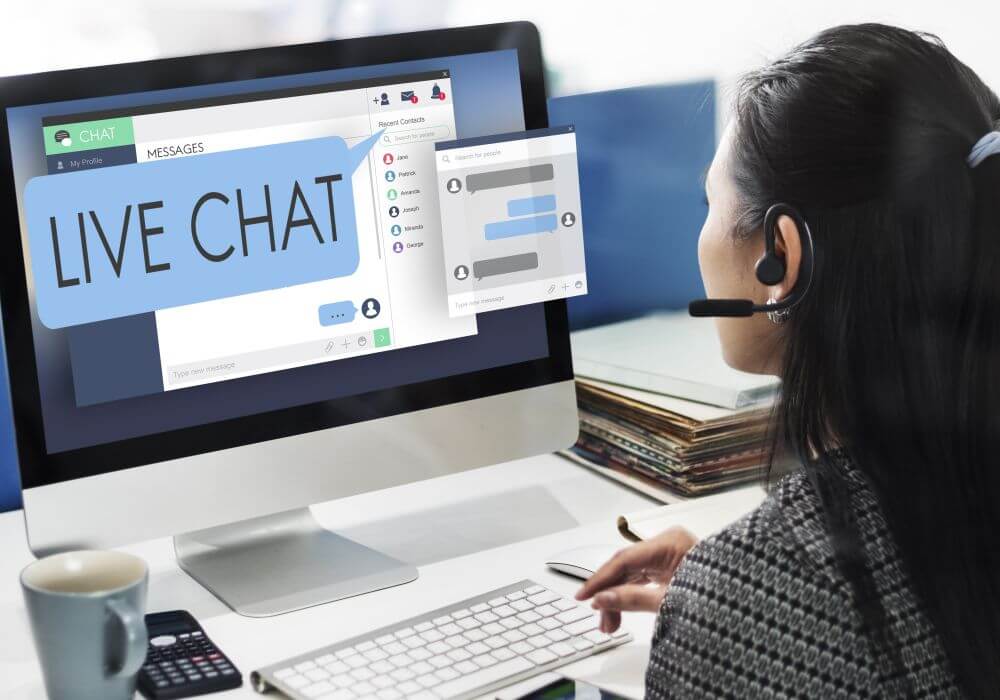 The Income Tax Department of the Government of India has recently announced the launch of an online chat service to make the process of filing income tax returns easier and less complicated. Through the new service, taxpayers will be able to seek answers to queries pertaining to direct tax.

To avail the newly-launched service, taxpayers will have to visit the department’s homepage and click on the “Live Chat Online – Ask Your Query” icon. Upon entering the “chat room”, the user will be asked to furnish his/her email address before being able to ask questions.

Every chat carries the following precautionary note at the beginning, “The replies are based on the opinion of the expert and in no manner it should be interpreted as the clarification by the Income Tax Department on any matter.”

Commenting on the development, an officer stated, “A team of experts from the department and independent tax practitioners has been deputed to answer the general queries of a taxpayer. This first-time initiative is aimed to enhance taxpayer services in the country.”

According to sources, the Indian government is currently working on adding more features to the online chat system.

A government official in the know added, “An option has also been provided to the taxpayer for emailing the entire chat to their IDs for future reference.”

To ease the taxpayers’ burden, the Central Board of Direct Taxes (CBDT) issued an order for setting up a dedicated structure for delivery and monitoring of taxpayer services in the Income Tax Department. The initiative, as per reports, was part of the government’s sustained efforts to offer multi-layered grievance redressal to the country’s taxpayers.

The newly-announced online chat service is intended to bridge the gap that currently exists between taxpayers and authorities, making the process of filing income tax returns more transparent.