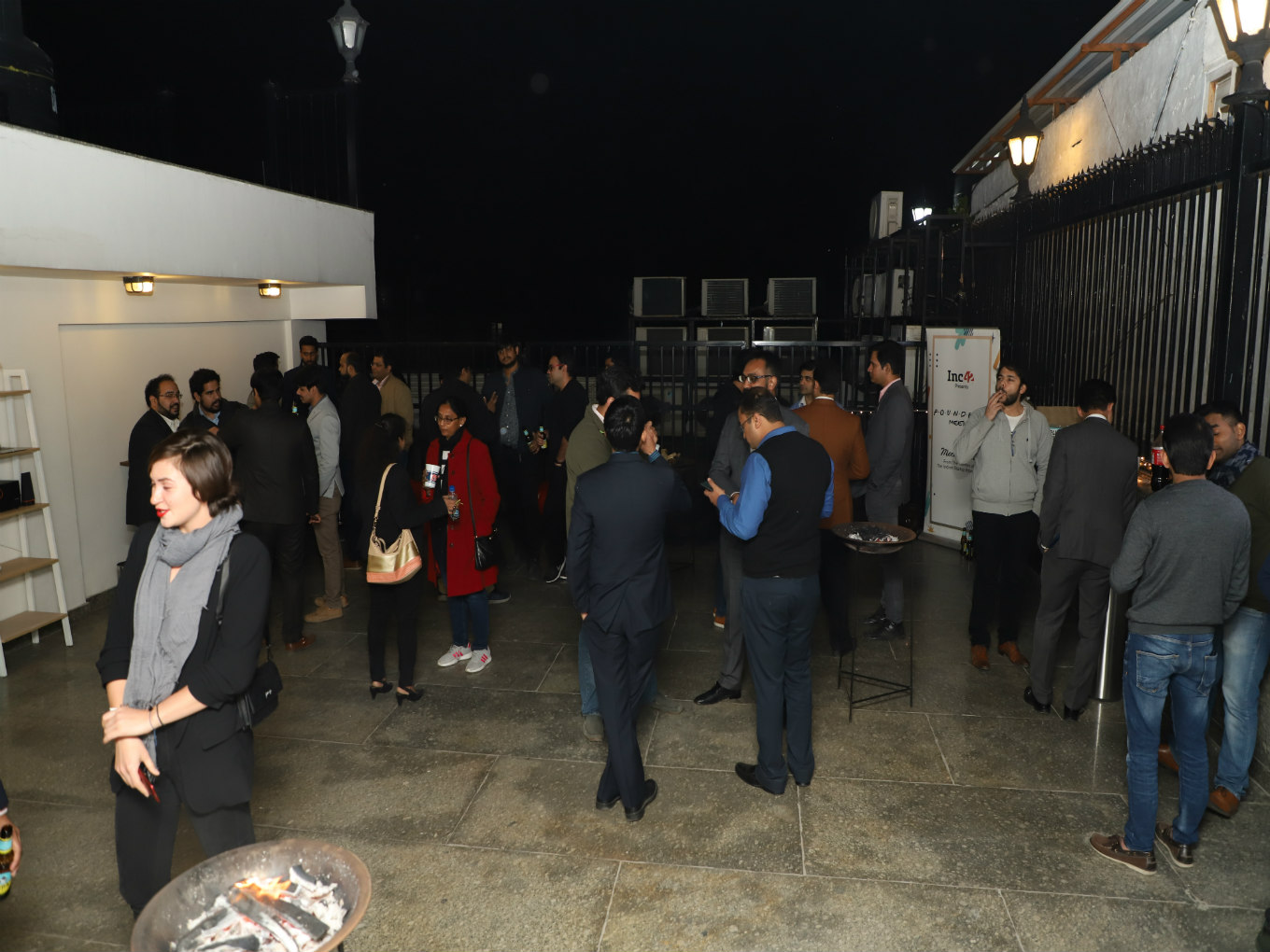 The F.O.U.N.D.E.R.S. Meetup is a series of get-togethers held at the Inc42 office

50 startup founders traded ideas, networked, and talked about their startup resolutions for the New Year

CashKaro cofounder Rohan Bhargava was the guest speaker, spoke about his startup journey

Inc42 started off 2019 in style by organising its first F.O.U.N.D.E.R.S. Meetup of the year on January 24. The fifth edition of the meetup brought together 50 startup founders, serial entrepreneurs, and hustlers, who traded ideas, networked, and talked about their startup resolutions for the New Year.

The F.O.U.N.D.E.R.S. Meetup is a series of get-togethers that we host periodically to bring together startup founders and hustlers from the Indian startup ecosystem under one roof for a fun networking evening. 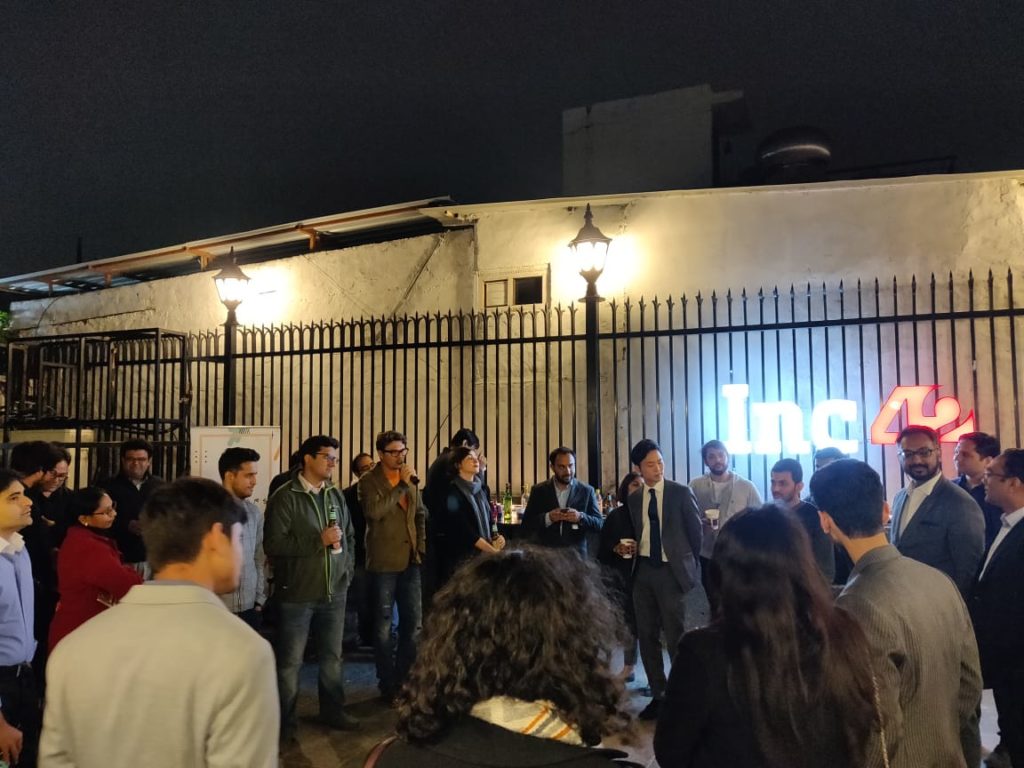 The meetup is built on the premise that you haven’t met everyone who will be important in your startup journey yet. When people meet up, they plan new ventures together, expand their business networks, or learn from other entrepreneurs. Friendships are made. Companies and ideas are crystallised. Opportunities emerge. 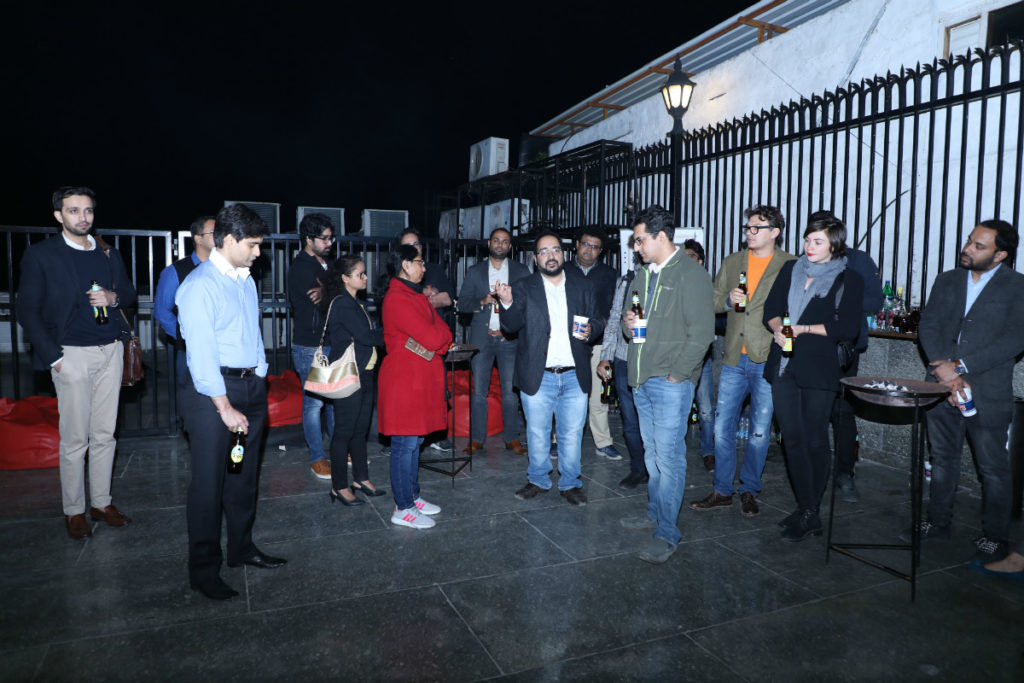 So, on a chilly January evening, Inc42’s terrace was packed with founders and ecosystem hustlers who participated in shoptalk, banter, and made new friends and connections. From emergency ambulance services, a marketplace for social media influencers, to a startup serving khichdi (a dal-rice porridge) to evening metro commuters and  a startup selling perfumes — entrepreneurs from all walks of life came together at the event.

CashKaro cofounder Rohan Bhargava, the guest speaker, shared how he and his cofounder — and wife Swati Bhargava — started the company in 2013. He talked about the growth opportunities that drove the organisation’s milestones as well as their failures on the way to success. For the uninitiated, CashKaro is one of India’s largest cashback sites and is backed by high-profile investors such as Ratan Tata and Kalaari Capital.

An Evening Of Congeniality

Rohan’s journey started when he joined the banking sector after graduating from the London School of Economics. “My first day at the job, I knew I was in the wrong place, but it took me 8 years to figure out exactly what to do,” he said. 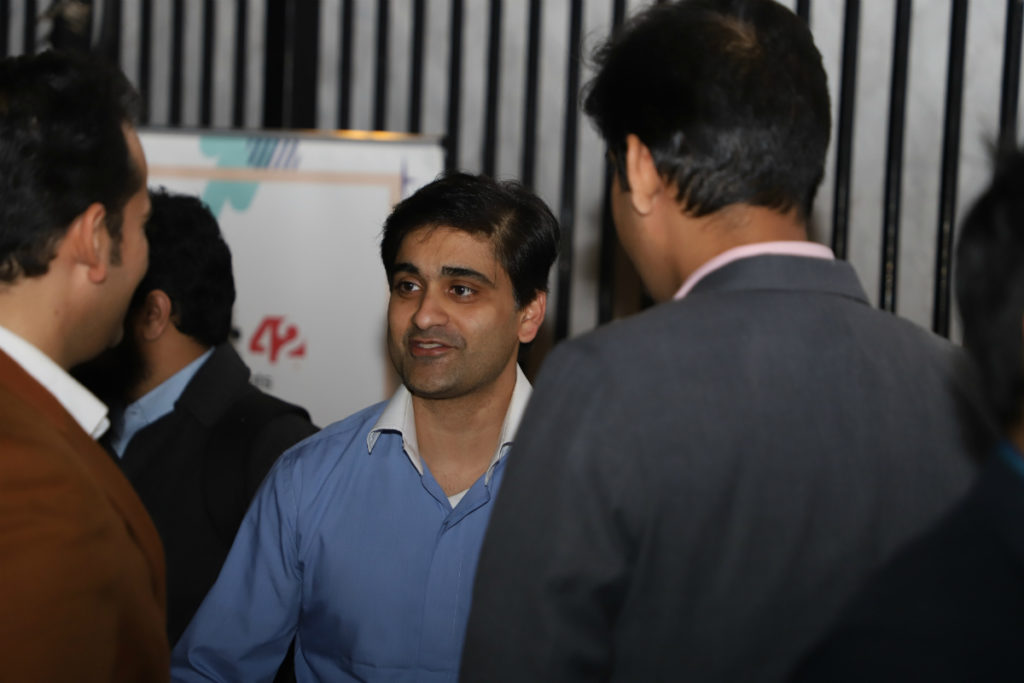 After starting CashKaro, Rohan and Swati faced some problems getting the business off the ground. “We were absolute newbies and two months into starting our company, we approached the biggest media business in the UK (Daily Mail) and told them ‘We will run your cashback business’. Two days later, they got back to us saying that they loved the idea and how could they start.”

As luck would have it, none of the other big cashback players had even tried approaching Daily Mail and when CashKaro reached out, the company jumped on the opportunity.

“What we figured was that just asking the question did the trick for us.” — Rohan Bhargava, cofounder, CashKaro

Rohan’s talk was followed by a productive Q&A session about the nitty-gritty of the cashback business. As the evening progressed, the meetup looked more like a gathering of friends at a terrace party. A special mention is merited for the wonderful food served by Wok Me, a GK1 restaurant that serves the some of the freshest and tastiest Chinese dishes, and the gift hampers from the master coffee brewers at Sleepy Owl.

Inc42 hosts numerous events throughout the year where you can learn how to better navigate the Indian startup ecosystem from people who have been there and done that. You’ll have the opportunity to meet local founders and investors, exchange ideas with experts, get feedback on your idea and more. So, stay tuned for our next F.O.U.N.D.E.R.S. meetup.