Unlike Hyderabad, IKEA is starting with an online launch in Mumbai

It will then launch smaller physical outlets, pick up centers and customer service stations 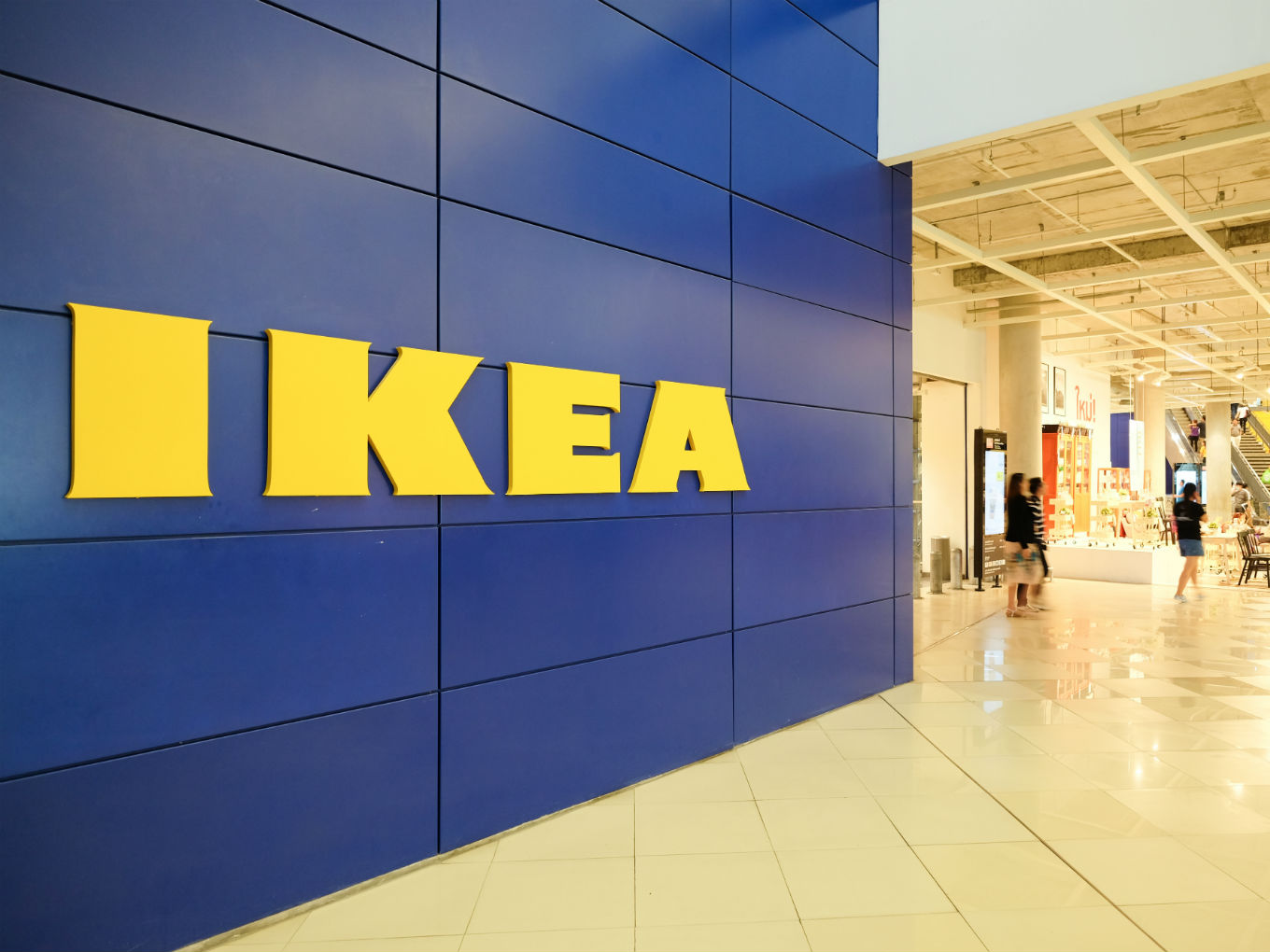 Swedish furniture and home furnishing retailer IKEA has been popular for its large-format walk in-store facilities with spacious furniture displays and inhouse restaurants. However, for its expansion in Mumbai — its second store after Hyderabad in India — the company has reversed its offline-then-online plan to online-then-offline.

Media reports have surfaced that for its expansion into Mumbai, IKEA is starting with online launch first. This would be followed with smaller outlets, pick up centers and customer service stations across the city. These would be around 50K-150K sqft stores. The multi-channel and multi-format model is expected to help the company reach out to a younger customer base.

IKEA’s 4,30,000 sqft Navi Mumbai store has been under construction since 2017. However, with multi-format model, it will work towards its mission to create 25 customer touchpoints by 2025 and to reach 49 Indian cities with over one million in population by 2030.

An IKEA spokesperson reportedly said, “Customers will be able to shop online quite soon in the coming months in Mumbai followed by Hyderabad and Pune and then other cities. Land sites have been acquired in Bengaluru and Gurugram and and we continue to look for suitable sites in other cities across India. The ambition is to be present in as many Indian cities as possible through different channels.”

IKEA launched its first India store in Hyderabad in August last year. The company invested $108.6 Mn (INR 800 Cr) so far to set up its 400K sq ft store in Hyderabad. It has the biggest Ikea restaurant anywhere in the world, with seating for 1,000 people.

According to Bloomberg report, it took 12 years for IKEA to open a store in Hyderabad in India — most of which was delayed due to India’s tough foreign ownership regulations.

At that time, India had a strict foreign direct investment regulation. It restricted foreign company from owning more than 51% of retail business here. In 2009, Ikea had actually announced plans to withdraw from opening any outlets in India. Finally, in 2011 the India government changed the rules in foreign direct investment in retail, and decided to permit 100% of full foreign ownership through single brand retail.

IKEA has also announced the purchase of 10 acres of land in Gurugram, and plans to build another 400K sq ft store with parking for 1,000 cars. IKEA also planned to start online retail operations in India.

IKEA’s focus on online operations is bound to create a major impact on online furniture providers such as Urban Ladder, Livspace, Furlenco etc.

India’s furniture industry is the 14th largest market in the world. As per Hong Kong Trade Development Council (HKTDC) report, the Indian furniture market is expected to touch $27 Bn by 2022.

An IBEF report said that the Indian furniture industry is gradually transforming into a more organised and competitive sector. The entry of global brands in the sector, emergence of large retail players and the resultant consolidation, are trends that highlight this transformation.