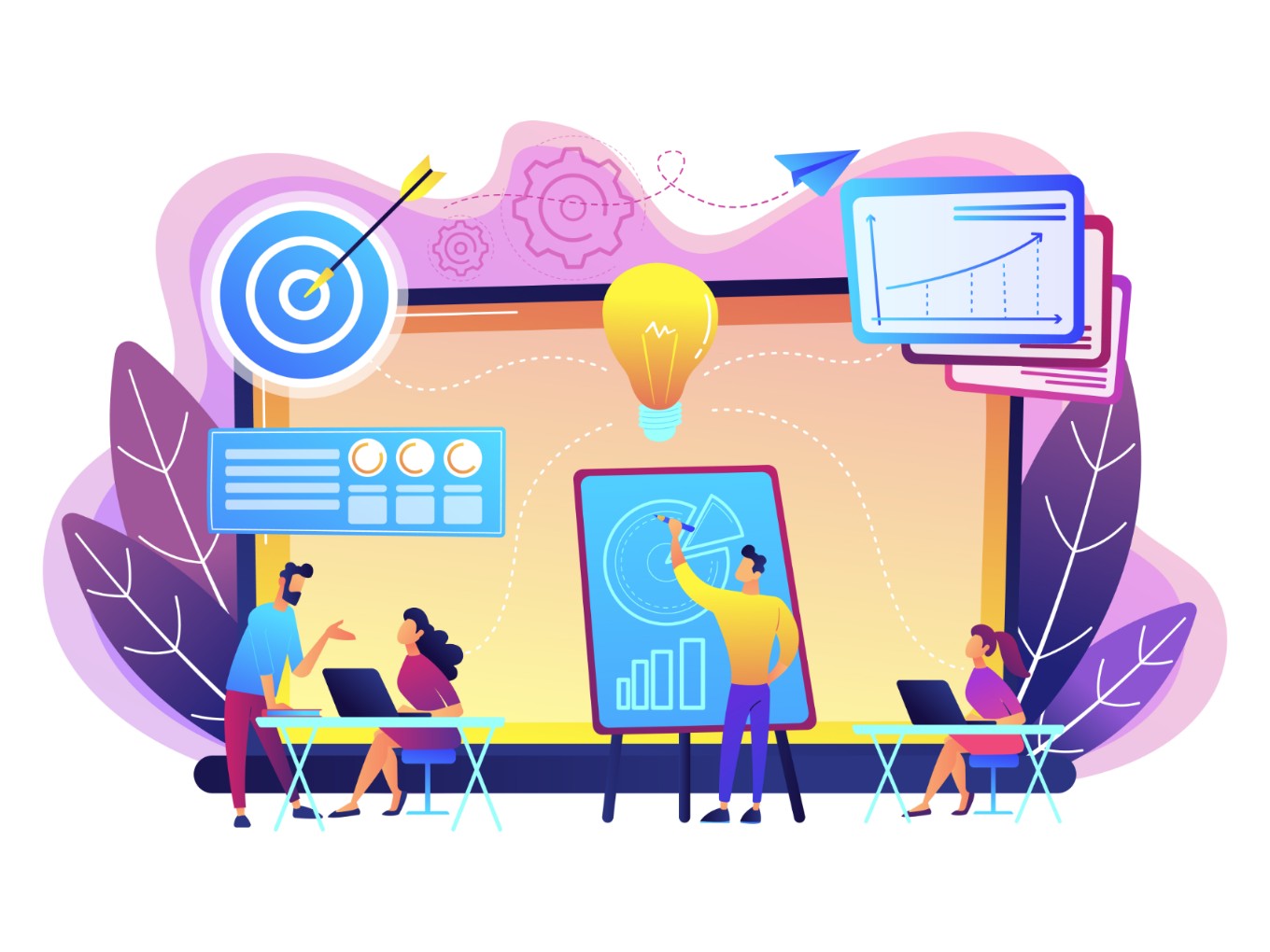 Indian Institute of Technology Mandi, Himachal Pradesh reportedly said that its startup incubator, Catalyst, will disburse over INR 10 Cr to startups over next five years. It also raised the ceiling on the maximum amount a startup could raise in seed capital from IIT Mandi Catalyst to INR 50 Lakh from the earlier maximum of INR 15 Lakh.

Under the Seed Support System programme, startups will have to spend minimum three months in residency at IIT Mandi, a Times of India report said.

Catalyst was awarded INR 5 Cr funding from DST for the period 2016-21. IIT Mandi has committed about INR 8 Cr for the same duration. In 2017, the Himachal Pradesh state government committed INR 30 Lakhs for Catalyst.

IIT Mandi’s entrepreneur resident programme is aimed at supporting graduating students and college alumini in developing their startups by giving monthly stipends, office space and access to college laboratories. During this programme, startups are provided technical mentoring by faculty of IIT Mandi while they build prototype or test and improve their product.

In last three years, IIT Mandi has disbursed over INR 1 Cr in grants and investments to over 30 startups that have gone through its three-month residential programme. These involve sectors ranging from agritech to adtech to emobility solutions.

IIT Mandi is also hosting the third edition of its Annual Flagship Event, Himalayan Startup Trek (HST) on 14th and 15th September 2019. Startups, innovators and aspiring entrepreneurs can apply to pitch during this event and get an opportunity to meet investors/experts one to one.

It aims to provide a range of specialised business support services and enables new ventures to survive and succeed in the marketplace. Around 90 incubators have been promoted under this programme at the institutions of higher education across the country including both publicly and privately funded Universities and institutions such as IITs, IIMs, NITs, NID, PSG, Manipal University, VIT, Amrita University.