He created ‘Super Tatkal’ and ‘Super Tatkal Pro’, which enabled users to book Tatkal rail tickets faster than the official app of IRCTC 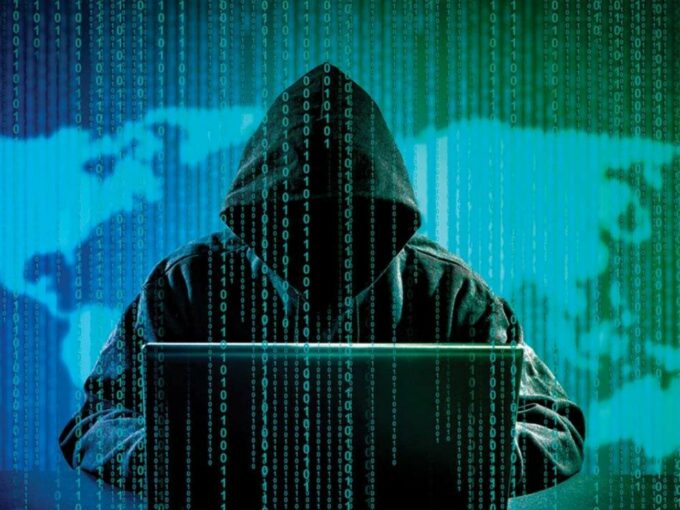 It was an application that made ticket booking a breeze and what better if a user didn’t have to log in to the tardy IRCTC website which is notorious for its slow speed. Developed by S Yuvarajaa, who got his engineering bachelors (Aeronautical) from Anna University and M.Tech (Aerospace) from IIT Kharagpur, the android-based apps ‘Super Tatkal’ and ‘Super Tatkal Pro’ was a relief for train travellers.

However, it didn’t take time for Yuvarajaa, a Tirupur native, to be hunted down and finally arrested for what police claimed to be an elaborate “scam.”

Launched in 2016, the application bypassed the railway system to offer an online platform for passengers, in return for payments through a ‘coin’ system. Within a few weeks of its launch, the app garnered over 1 lakh views. The apps work in a way that a user needs to buy an INR 20 coins pack for booking tickets and for every transaction, five coins will be deducted from the customer’s coin balance. Yuvarajaa is alleged to have “swindled” around INR 20 lakh using the apps.

Both the applications have now been removed from Play Store.

The Cyber Cell of Railway Protection Force (RPF) in Chennai tracked him down using server source code, application source code, end-users list and his bank statements. Yuvarajaa was arrested under Section 143(2) of the Railways Act which penalises for “unauthorised carrying on of the business of procuring and supplying railway tickets.”

“It is disheartening to note that a highly qualified person as Yuvarajaa indulges in such illegal activities,” TOI quoted from a press release from Southern Railway.

Yuvarajaa’s arrest last month led to a huge furore in social media where many came out in support of the two apps built by the IITian.

A Twitter user wrote, “ A classmate of mine in college has been arrested by police for creating an app that auto-filled ticket booking webpages of @RailMinIndia. It didn’t even auto-fill captchas and obviously, payment happened to railways directly and yet he is being accused of creating ‘fake app’ and swindling money per police statements to the media (who have written stories based on it as if it is the gospel truth). 🙁 Even mild innovation is a crime in India. This is the reality of @_DigitalIndia Indian govt keeps talking about.”

A classmate of mine in college has been arrested by police for creating an app that auto-filled ticket booking webpages of @RailMinIndia . It didn’t even auto-fill captchas and obviously payment happened to railways directly and yet he is being 1/

What The Law Says

Yuvarajaa’s ingenuity could have been a lesson for the IRCTC to make their app more robust, but sadly, the IIT grad’s genius was construed as a crime.

IRCTC rules clearly state, “This Website is for your personal and non-commercial use. Use of automation software and/or Scripting Software is strictly prohibited. If any unauthorized carrying out of business of procuring and supplying of Railway tickets using illegal automation software /scripting is found, IRCTC reserves the right to deactivate all such users and release any tickets booked through such User IDs in PRS, without providing any reason. Further, no refund of ticket fare will be admissible in such cases.”

However, the point of contention is that despite many similar softwares available on the internet, why has IRCTC failed to remove those and targeted Yuvarajaa? The tall promises of innovation through technology by government agencies have fallen flat as it could not even take the fact that an app which works faster than IRCTC will only make the travelers’ life easier than before as they can have a seamless experience while booking tickets.