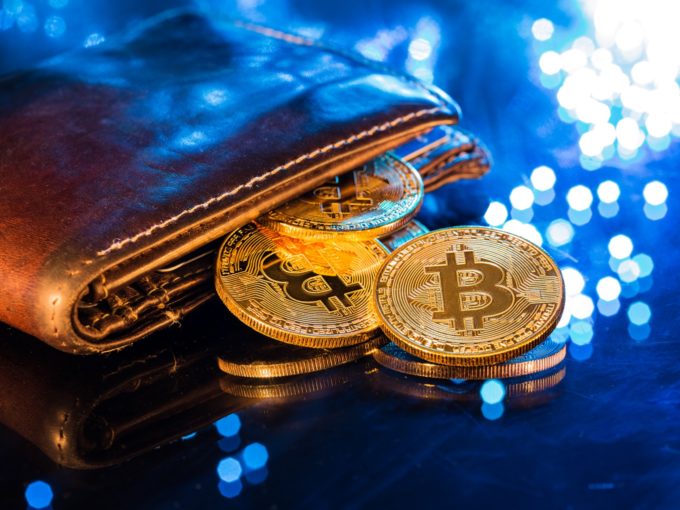 After shutting most of the banking services for crypto exchanges, ICICI Bank has now asked its customers not to use the RBI’s liberalised remittance scheme (LRS) for crypto-related investments.

As part of the declaration under FEMA, the bank has tweaked its ‘retail outward remittance application form’ where customers will have to declare that the proposed investments will not be used for purchase crypto assets.

The declaration says, “The above remittance is not for investment / purchase of bitcoin/cryptocurrencies/virtual currencies (such as ethereum, ripple, litecoin, dash, peercoin, dogecoin, primecoin, chinacoin, ven, bitcoin or any other virtual currency/cryptocurrency/bitcoin).”

It further states that the above remittance is not for investment in units of mutual funds/shares or any other capital instrument of a company dealing in bitcoins/cryptocurrency/virtual currencies. The source of funds for the proposed remittance is not proceeds from redemption of investment in cryptocurrency /bitcoins/virtual currencies and also end use of.

To avail the LRS, the ICICI Bank users will have to agree with all of these terms. LRS has been a major source for crypto investments. Not willing to be named, a crypto exchange founder told Inc42, “With ICICI Bank having come up with such a declaration, other major banks will shut the LRS doors for crypto investments. This will impact the value of transactions of the Indian crypto market.”

The LRS was introduced on February 4, 2004, with a limit of $25,000 under the legal framework of Foreign Exchange Management Act, 1999. Under the Liberalised Remittance Scheme, Authorised Dealers may freely allow remittances by resident individuals up to $250,000 per financial year (April-March) for any permitted current or capital account transaction or a combination of both. The Scheme is not available to corporates, partnership firms, HUF, Trusts, etc.

The limit of $250,000 also includes/ subsumes remittances for current account transactions such as private visit, gift/ donations, business trip, studies overseas etc. However, the list of prohibited items have not mentioned crypto.

Speaking to Inc42, Mohandas Pai, partner at Aarin Capital and former Infosys CFO had earlier pointed out that so many people are trying to put their money in crypto. However, most people are not sure what is going to happen in India. Therefore, they use the liberalised remittance scheme (LRS) to invest in crypto and do it outside the country, as the Indian government has not allowed it here for various reasons.