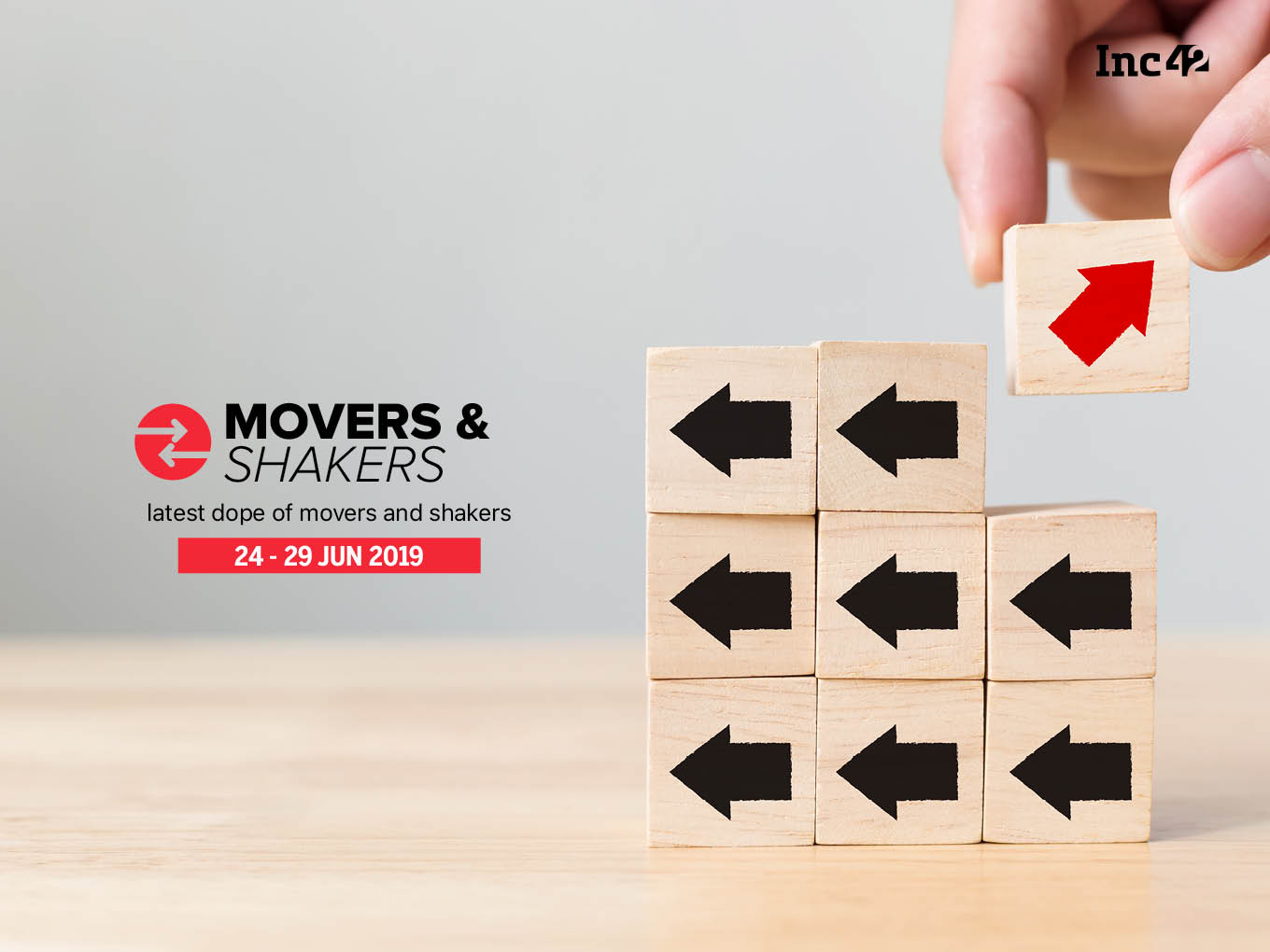 This week government cabinet gave a two-year extension of tenure to NITI Aayog chief Amitabh Kant. His tenure was expected to end on June 20, 2019 and has now been extended to June 30, 2021.

Amitabh Kant is a 1980 batch IAS officer of Kerala cadre. He was appointed the Chief Executive Officer of the government think tank on February 17, 2016 for a two-year term.

Also, this week Paytm founder and CEO Vijay Shekhar Sharma has joined the Roots Ventures fund as an anchor limited partner. He has contributed 20% to the fund’s corpus. Industry leaders such as Pravin Gandhi of Seedfund, Sandeep Kohli former CEO of Yum International India division, along with Kushal and Chaitanya Desai of Apar Industries have also invested in the fund’s corpus.

Agarwal will take over the office duties of chairman from Rajan Anandan, ex-country head of Google India. Other new appointees in the IAMAI council include Dhruv Shringi, cofounder and CEO, Yatra as the new vice chairman of IAMAI. He is taking over from Deep Kalra, founder and Group CEO of MakeMyTrip.

The association remains committed to bring forward non-partisan leading reports that include multiple perspectives to help lay the road map for achieving the $1 Tn digital economy along with job creation, improving livelihood and contribution to the overall GDP of the country.