Currently, the members of the Consortium include BYJU’s, Careers 360, Great Learning, Harappa, Times Edutech & Events Ltd, Scalar among others

The code of conduct will ensure no mis-selling of edtech products and marketing, communication and right financing policies by companies 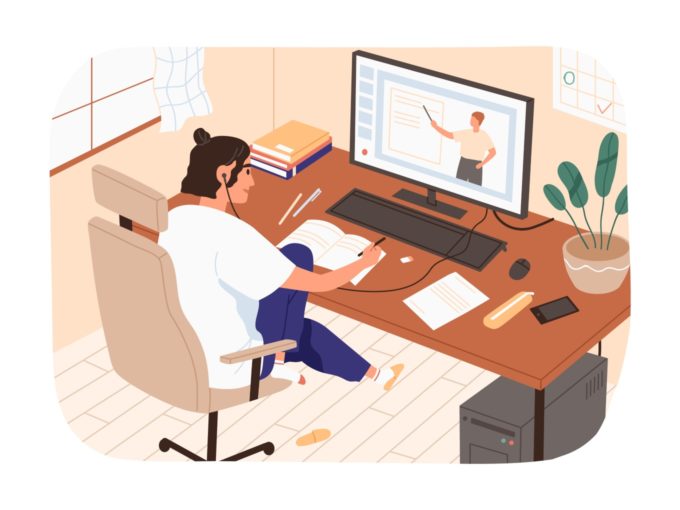 Commenting on this, IAMAI president, Subho Ray said that the IAMAI and members of the IEC are deeply committed to ensuring ethical standards to protect learners on online educational platforms. “IEC seeks to empower the learners not by just helping them make informed decisions but by also having their grievances redressed timely,” he said.

India EdTech Consortium: What It Will Do

“As part of the newly institutionalised IEC, we will build a sounder and more ethical ecosystem for students so that we can ensure their safety and mitigate any risks they may encounter in their journey to be future-ready,” Vamsi Krishna, cofounder and CEO of Vedantu said.

Despite the edtech sector being one of the fastest growing verticals in India, there has been constant criticism right from misleading advertisements and promotional activities to aggressively selling issuing loans to candidates without providing them proper information about the EMIs and other details, to issues in cancellation and refund policies.

As part of the code of conduct, the IEC hopes to address these challenges by issuing a set of standards for their functioning. The member companies which the IEC hopes to grow from the foundation day onwards, are required to follow these set of guidelines.

He stated that with the sole purpose of improving the delivery of education services, it is now crucial for us to foster and sustain stakeholder trust by safeguarding their interest as a practice. This initiative will go a long way in strengthening the edtech sector and establishing India as the teaching capital of the world.

The code of conduct will thus ensure the three key principles in place:

How IEC Will Make Companies Follow The Code Of Conduct

As NBDA has constituted an independent authority called News Broadcasting Standards Authority which takes the decision with matters related to the member media channels, IEC will form an independent body of experts including jurists, government officials and industry experts who will take actions with regards to complaints filed on IEC portal.

Kumar said that IEC will have a two-tier redressal mechanism. After receiving a complaint, IEC will first go back to the company to know whether they have taken any steps to address these complaints. The independent body will then decide whether the steps that have been taken are adequate or not.

In the form of actions, the body may ask the respective company to compensate the complainants. In extreme cases, for instance, if the company does not abide by the decision taken by this independent body, IEC may even expel the membership of the company.

Sharing her thoughts on the matter, Divya Gokulnath, cofounder, BYJU’s said, “We have always believed that the student should be at the centre of the education system and as educators, we must do everything possible to create the right set of processes and methods to empower and enhance their learning.”