Hungry Foal Has Raised Funding In Form Of Debt From SBI 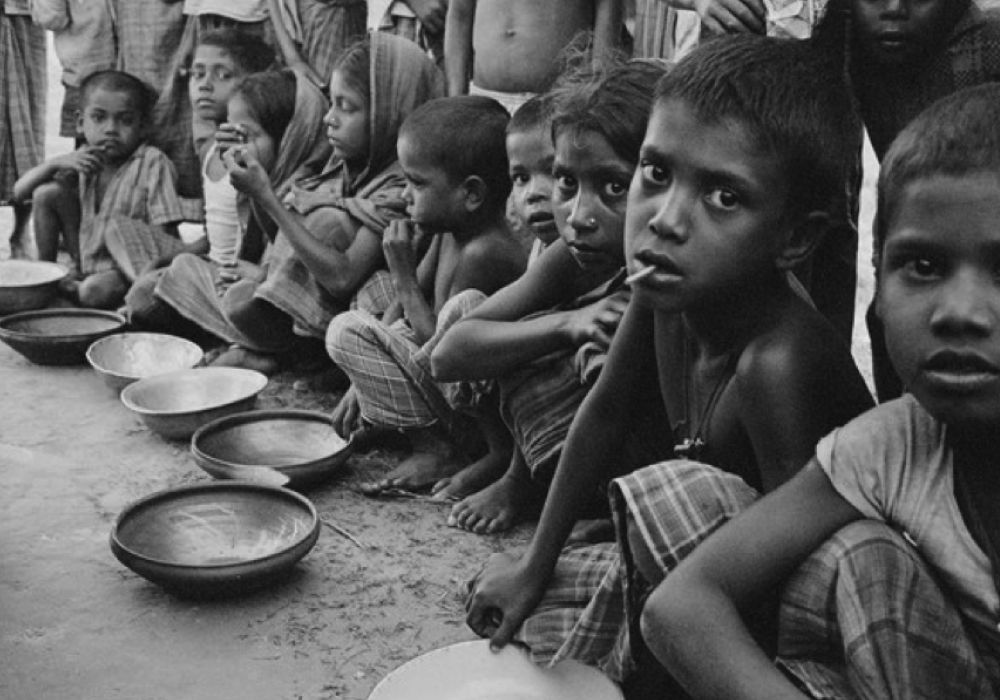 Gurugram-based Hungry Foal, a for-profit social venture has raised an undisclosed amount of debt from SBI under the Stand up India Scheme.

Launched in April 2016, the objective of this Stand Up India scheme is to facilitate collateral-free bank loans between $15.5K (INR 10 lakhs) and $155K (INR 1 Cr) to at least one women borrower per bank branch for setting up a greenfield enterprise. The loan is repayable in seven years with a  maximum moratorium period of 18 months. Apart from SBI, Stand Up India scheme would be operated by all the branches of scheduled commercial banks in India

Founded in 2016, Hungry Foal is a brainchild of Japna Rishi Kaushik and Aarambh Ventures CEO Vivek Kaushik. The startup is working with an objective to address the problem of malnutrition in a sustainable and scalable way. 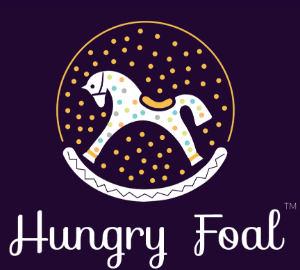 According to the company’s website, “India is home to over one-third of the world’s stunted (chronically malnourished) children. Some 38.7 percent of children under 5 are stunted. Hungry Foal, a for-profit social venture, is approaching the issue of childhood hunger and malnutrition from an innovative, sustainable and scalable way. The real innovation comes from the wide range of healthy and nutritional snacks which are developed with a deep understanding of the children’s taste preferences and that too in a cost effective way.”

As on date, Hungry Foal’s products – which are produced at its manufacturing unit located at IMT, Manesar, Haryana – are available across 200 stores in Delhi/NCR.

As shared by CEO Vivek Kaushik in an official statement, “With this funding, the company will increase presence to 1,000 stores in the next three months. To cater to the growing demand, the company will launch product SKUs targeting the middle and upper middle class.” The funding from the Startup India Stand up India scheme will be utilised for achieving this scale.

Given its partnership with SINED, NDRI, Karnal, Hungry Foal will also launch a new range of products, under the able guidance of scientists at NDRI.

Other startups operating in the social cause space like Hungry Foal but solving for other problems include Corporate360, a SaaS startup that also runs a programme called SmartWorker. It recruits unemployed youths in Kerala, trains them to become data analysts and join the company at a later date. Then there are crowdfunding platforms such as Milaap and Impact GURU that look to facilitate campaigns for concerned citizens to make donations for social ventures. You can read more details about Stand Up Scheme here.