This Marks The First Such Partnership For FMCG Company HUL Globally; The Products Will Be Launched Under HUL Brand Brylcreem 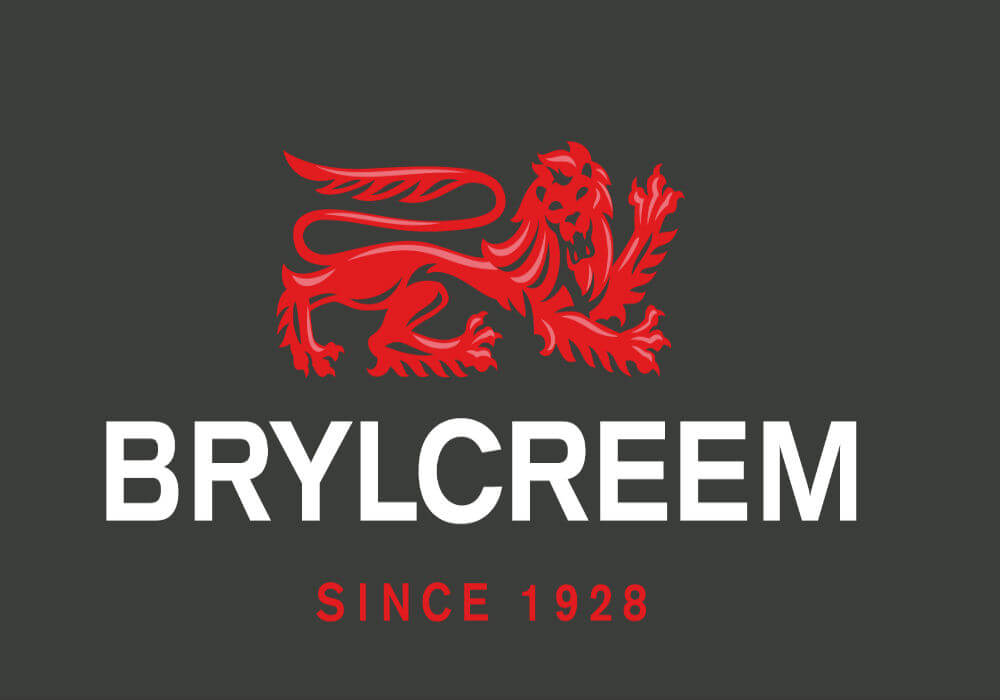 Hindustan Unilever (HUL), India’s largest consumer products company, and US-based etailer Amazon’s Indian subsidiary have co-developed a line of hair and men grooming products. According to an ET report, the new range of products will be available exclusively on Amazon India’s web marketplace, marking the first of such partnerships for HUL globally.

“It is the first time that Unilever is entering the beard grooming range and the first time we are creating a product with insights provided by Amazon India. The male grooming segment is seeing a lot of impetus — not only in the metros but also in smaller towns,” said Sandeep Kohli, executive director of personal care at HUL, in a media statement.

HUL is the market leader in Indian consumer products with a presence in over 20 consumer categories such as soaps, tea, detergents, and shampoos, among others; over 700 Mn Indian consumers use its products.

By making its way into the men’s grooming segment with an exclusive range of products, HUL is looking to compete with existing offline majors Marico and Emami, who bought beard grooming companies in India last year.

It must be noted that the Amazon India-HUL deal has been announced at a time when Amazon India’s arch-rival Flipkart is in a legal tangle around its men’s grooming private label brand, Metronaut. Earlier this week, Metro Shoes filed a trademark infringement case against Flipkart alleging that the etailer was selling a private label by the brand name of Metronaut, which is deceptively similar to Metro’s eponymous brand.

Other online players who are gradually making a mark in the men grooming products space are Nykaa, Purplle, Ustaraa, Bombay Shaving Company, among others.

Although in a nascent stage, the men’s grooming segment offers an open door opportunity with India soon touted to be a young nation. Amazon India and HUL’s partnership will certainly mark an aggressive growth of the sector owing to the deep pockets and the reach of both the players.