There are around 1,300 SEBI-registered investment advisors in India across offline and online players

Neelabh Sanyal, COO and cofounder, Kuvera.in said administration and supervision of specific functions will be managed by the new entity 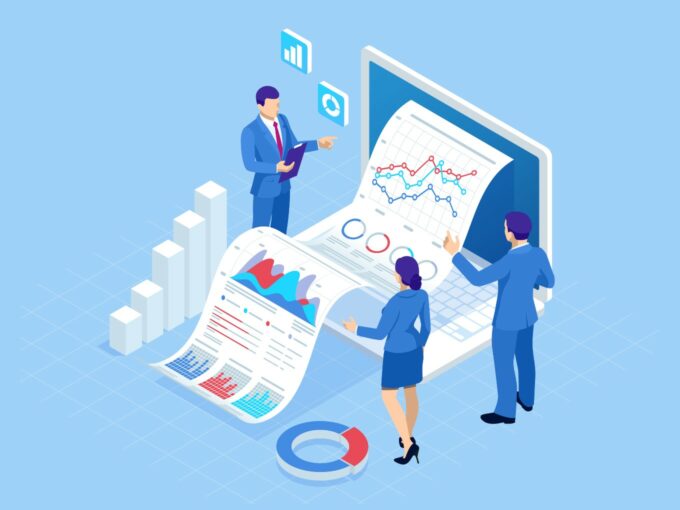 As the pandemic changes the way Indians look at investing and saving money along with increased adoption of digital investment and wealth management platforms. This ecosystem is now at the cusp of a major regulatory overhaul after the Securities and Exchange Board of India (SEBI) allowed stock exchanges to propose a subsidiary to regulate investment advisors.

To put it into perspective, there are around 1,300 SEBI-registered investment advisors (RIAs) in India, which includes both traditional offline advisors and new-age online platforms.

What Does The New SEBI Circular Say?

The new SEBI notification called for a wholly-owned subsidiary of a stock exchange to administer and supervise such advisers. The stock exchange needs to have an operational history of at least 15 years, a minimum net worth of at least INR 200 Cr.

The notification said that the stock exchange also must have infrastructures such as nation-wide terminals and investor service centres. Once authorised by SEBI, the exchange subsidiary is required to discharge several regulatory responsibilities.

These include maintaining a database of RIAs, on-site and off-site supervision of RIAs, grievance redressal against investment advisors (IA) and administrative action against RIAs. The subsidiary also needs to monitor the activities of IAs by obtaining periodic reports and refer matters to Sebi for enforcement action.

History Of RIA Regulations In India

In hindsight, SEBI had established the first set of rules governing investment advisors in 2013 and has progressively tightened regulations since then to combat misselling and fraudulent stock tip operators.

At the time, SEBI had also decided to appoint a company floated by industry body Association of Mutual Funds in India (AMFI) as a self-regulatory organisation (SRO) for mutual fund distributors. The decision was challenged by the Financial Planning Supervisory Board (FPSB) in the Securities Appellate Tribunal (SAT). The appeal by FPSB had alleged that the selection process contravened rules that applied to SROs. The SAT, and later the Supreme Court, ruled in favour of the FPSB.

Following the ruling, SEBI submitted an application in November 2018 to the Supreme Court saying that instead of inviting applications a company should be made an SRO based on its experience and capability. Later in April 2019, SEBI issued a consultation paper on SROs for intermediaries including investment advisors. The consultation paper allowed either a body of intermediaries or a subsidiary of a stock exchange to perform this rule.

Hence, the new rule comes in the follow up of the same consultation paper.

What This Means For India’s Wealth Management Startups?

Talking about the new regulations, ETMoney founder and CEO Mukesh Kalra told Inc42 that the decision will bring a positive impact on the business as this will make things more streamlined, reduce chances of frauds and enforce more transparency for the end consumer.

Kalra added, “In the most simplistic form, we believe the IA regulations mandate every business to be super clear – whether to charge advisory fees or get paid on commissions. Today advisory and commission are bundled for the end-user. A lot of advisories are not truly unbiased because the agents make money via commissions in the back and that’s the source of all miss-selling.

We welcome the new regulations as it is unbundling the two. It provides opportunities on both sides.”

Explaining this further, Vijay Kuppa, cofounder, Orowealth told Inc42 that till now, RIA’s were directly regulated by SEBI, unlike mutual fund distributors who have an SRO called AMFI. This step by SEBI is to create the infrastructure to administer and supervise the growing RIA industry, he added.

“We do have an organisation called ARIA (Association of RIA’s) which is a forum for RIAs. They make representations on our behalf to SEBI and are consulted by SEBI on the evolution of various RIA regulations. However, the official regulation, issuance of new licences, renewals, supervision etc. of the RIA community is still done by SEBI themselves,” he further explained the existing regulations.

Neelabh Sanyal, COO and cofounder, Kuvera.in said that only the administration and supervision shall be moved to the new regulating authority. “IA have to maintain compliance on various fronts including Networth requirements, process compliance and client grievance redressal. On operational front corporate changes are also communicated to SEBI so they have updated database of all IAs,” he explained about the existing regulations.

On the changes which come into place with the latest circular, Orowealth’s Kuppa said, “Since stock exchanges are themselves regulated by SEBI, they (SEBI) will still have some kind of oversight of the regulatory body. Now we have to see which exchanges apply for this. It is still early days.”

Sanyal from Kuvera added that from a reading of the circular, administration and supervision of specific functions will be managed by the new entity. “In case of non-compliance, this entity will have powers to issue warnings and propose action where warranted to SEBI,” he explained.

Sanyal also noted that having a specialised entity perform these activities will help streamline reporting processes and compliance. It will also reduce the burden on SEBI as the number of RIAs has grown manifold over the years, he added.

Explaining the pros and cons of the new regulatory authority, Kalra of ETMoney said, “This will have a very negative impact on businesses who charge for advice and also make money via commissions from the manufacturers in the back. They will have to let go of one of the revenue streams.”