These updates are not a part of any RBI circular 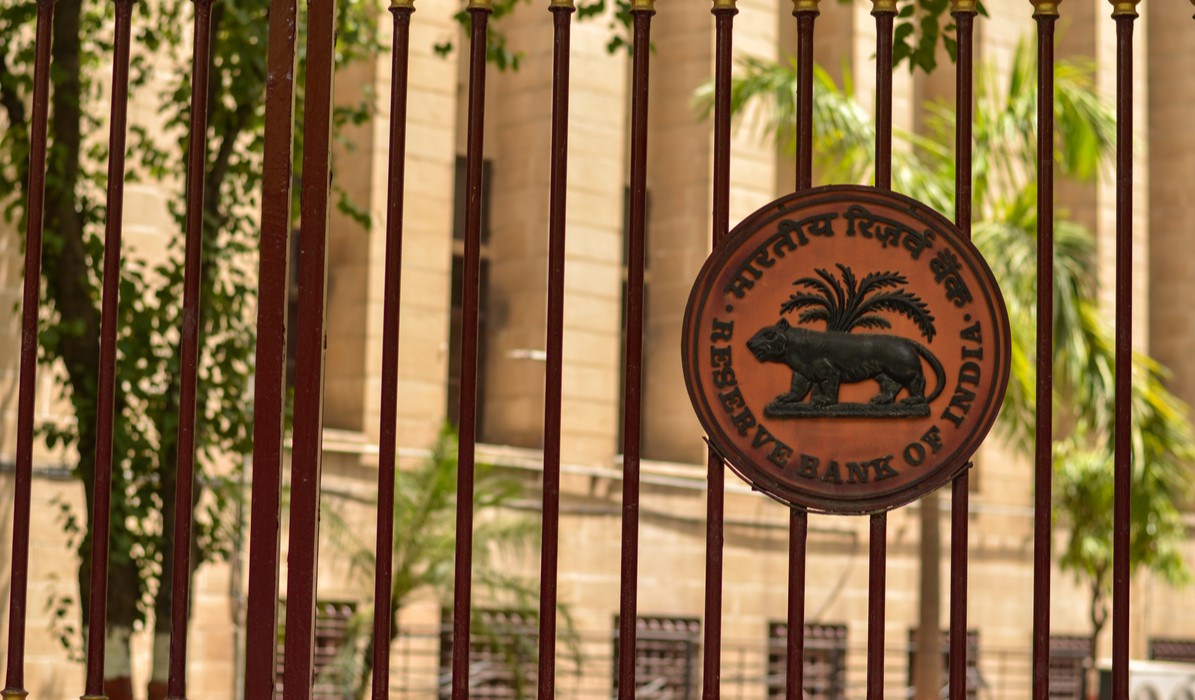 According to a Reserve Bank of India (RBI) frequently asked question on overseas direct investment (ODI) updated on September 19, Indian companies cannot acquire or invest in a foreign entity which already has a direct or indirect investment in the Indian market.

“In such cases, Indian companies can approach the Reserve Bank for prior approval through their Authorised Dealer Banks which will be considered on a case to case basis, depending on the merits of the case,” the central bank added.

However, these regulations are not released in any RBI circular and only remain as a part of the FAQs pertaining to a 2004 overseas direct investment notification released by the central bank. (Notification No. FEMA 120/RB-2004 dated July 7, 2004).

This regulation will even impact a company who owns a minority stake in a foreign entity, and that entity also owns a certain stake in some other Indian company.

Tweeting about this, Locus42’s Gautam Ghosh called these regulations a disaster in the making for startups.

Just earlier this week, the Reserve Bank Of India had asked banks and NBFCs (non-banking financial companies) to stop sharing consumer credit history with non-regulated entities. RBI’s order will impact digital lending startups that depend on their bank and NBFC partners to access consumer data through credit bureaus.

Many such companies have based their business models on this practice, solely innovating on the technology end to ease the lending process for customers.

Also last month, another RBI circular permitted processing of e-mandate on credit and debit cards for recurring transactions (merchant payments) with a cap of INR 2,000 from September.

Further, in the same month, RBI also released guidelines on fintech regulatory sandbox. The guidelines have noted that no legal waivers will be given to the sandbox companies and companies will also be held liable for any consumer losses that might be incurred during the testing period.

RBI has also mandated companies to have insurance cover and a minimum net worth of INR 25 Lakh, among other criteria, to be accepted for testing under the regulatory sandbox (RS).

[This development was first reported by ET.]