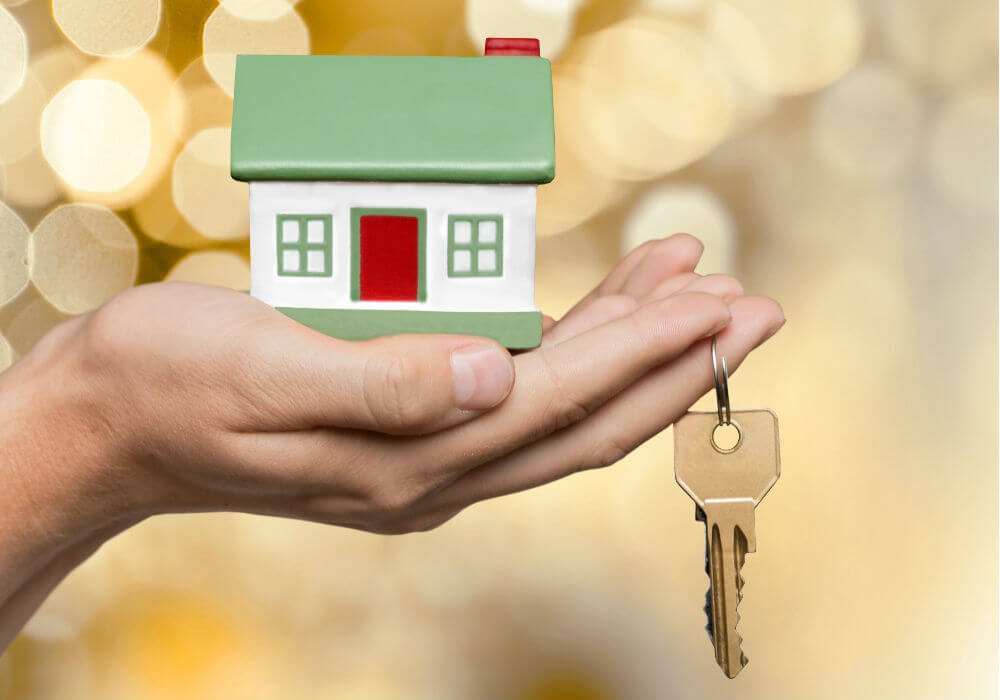 With the acquisition, Ziffy plans to consolidate the expansion database for both the companies, wherein they will continue to serve exclusive rooms and FellaHomes would provide rentals at affordable pricing.

Digendra Singh Rathore, CEO & Co-Founder at FellaHomes commented, “Both Fella and Ziffy have been trying to solve the same problem in the same market while working with same partners, vendors, and customers in the ecosystem. So, we realised that our common mission can be faster accomplished if we join hands and combine our strengths.”

Following the completion of the acquisition, FellaHomes founder Virender Pratap Singh will join the leadership of ZiffyHomes to further accelerate the growth and expansion plans. Also, DS Group (DSCP) would be joining the board of ZiffyHomes as Investor Director.

Sanchal Ranjan, CEO & Co-Founder at ZiffyHomes commented, “Acquisition of FellaHomes would help us to expand our rental capabilities towards bed wise and affordable bookings. With the help of similar expertise, we would soon be launching products facilitating to the students’ segment.”

Founded in 2015, Fella Homes is plugged as a branded network of ready ­to ­move rental homes for working professionals in metro cities. It provides fully equipped homes with standardised furniture, appliances, and kitchenware, rented on per bed/per room basis.

The company raised $2 Mn in the Seed funding round of $2 Mn in July 2016 and also acquired Noida-based LifePad Homes, which was later merged into the Fella Homes platform.

ZiffyHomes was also founded around the same time. The current acquisition will add 800 rooms to home rental marketplace’s rental business. The Ziffy Technologies platform currently has close to 2,000 rooms along with an exclusive supply of around 500 studio apartments listed on it across Delhi/NCR.

ZiffyHomes had earlier raised Seed funding of $312.8K (INR 2 Cr) from individual investors. The round was led by Bikky Khosla, Angel Investor, and CEO at TradeIndia.com and Anirudh Agarwal, Managing Director at Shree Sharda Group.

A prime aim of the acquisition is to provide all-inclusive deals for city migrants or long-term travellers who are looking for affordable accommodation and to create a successful co-living platform for top millennial cities in India.

“Overall entity is operationally unit economics positive and would continue to deploy investment towards its expansion plans,” claims the company in an official statement.

Home Rental is a growing space with a number of players coming up with tech-enabled solutions catering to the needs of different consumer segments. Stanza Living,  Nestaway, FlatFurnish, NoBroker, Homigo, Zocalo, are a few names amongst others.

However, as more ‘me-too’ startups get mushroomed, the segment has started facing the dearth of funding, forcing startups to merge their synergies. As ZiffyHomes and FellaHomes joined hands together, to what extent the merged entity can go ahead on their growth and expansion plans will be interesting to watch.