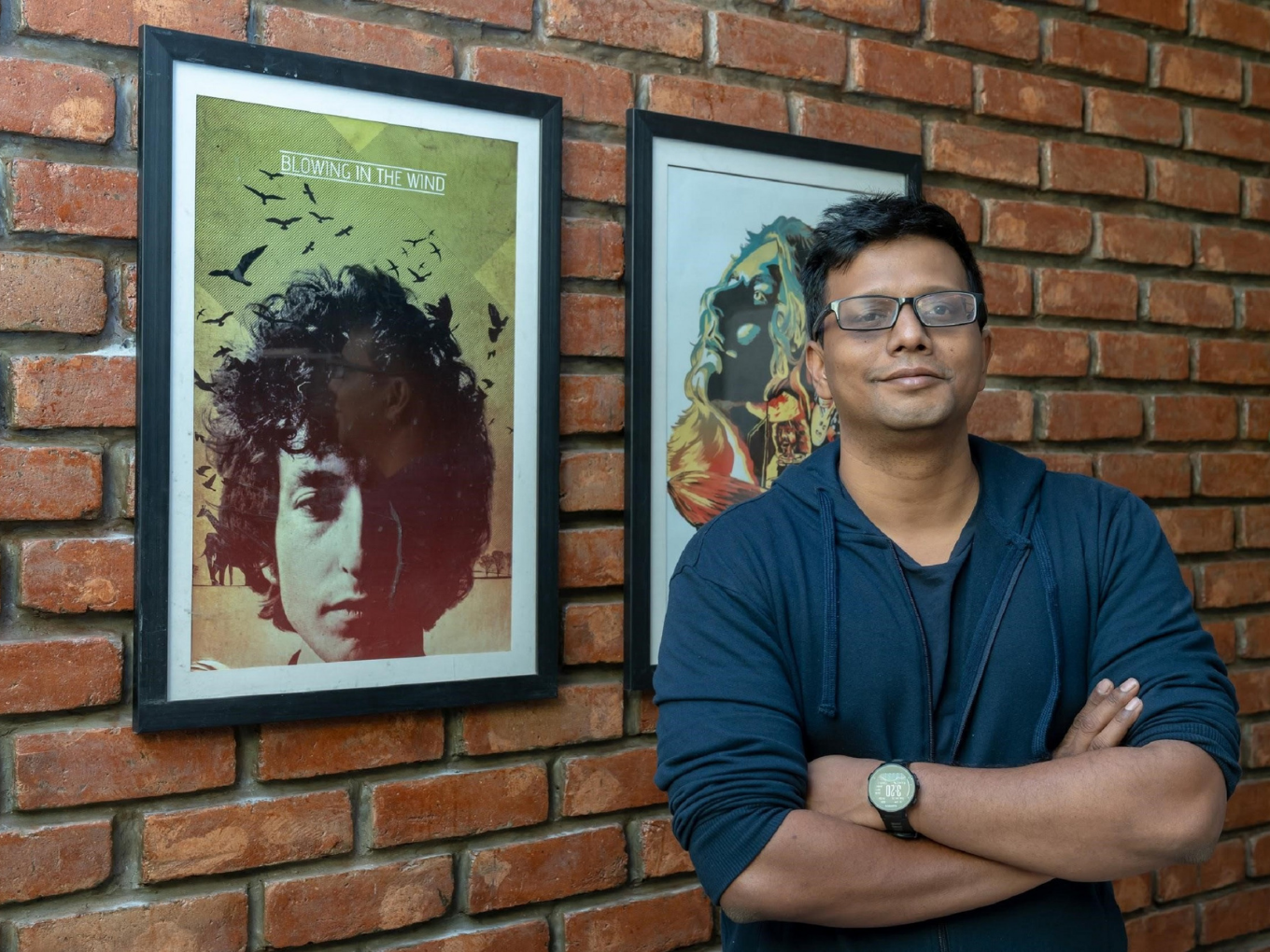 The round was led by K1 capital and also saw participation from existing investors like Kalaari Capital, Kae Capital and AngelList.

The startup has 2,000 clients across 30 countries, including Harvard University, Upwork, Flexport, AppsFlyer, Vacasa, among others.

A 2019 report by Adobe found that users spent more than three hours a day checking work email. While many may point out that email is quite obsolete, it is still the desired medium for official communication. But, emails can sometimes be these huge data silos where information could easily be lost.

Imagine a salesperson who receives a ton of emails on a daily basis. And if you place that person in a shared collaborative space with hundreds of interlinked employees, one could easily get lost in a barrage of emails that, at times, has nothing to do with that one specific person.

It was this thought that a bunch of entrepreneurs, in 2011,  laid the foundation of a startup that would later become Hiver.

Hiver is a SaaS-based collaboration tool that enables businesses that use Google Workspace to strengthen helpdesk systems by streamlining processes like onboarding, complicated workflows, or alien interfaces.

But, what is interesting about Hiver is that it doesn’t create a standalone application that intends to supersede email, but rather builds on the email platform to make it even better.

In continuation with that, the customer service solutions startup, Hiver, has raised $22 Mn in a Series B funding round led by K1 Capital.

The round also saw participation from existing investors like Kalaari Capital, Kae Capital and AngelList.

The startup was founded in 2011 by IIT Kharagpur alums Niraj Ranjan Rout and Nitesh Nandy. Back then, it was called GrexIt.

The startup was initially incubated by, now-defunct, Morpheus, in 2010, followed by Citrix. Later, it raised $130K in investment from Citrix and Paym’s Vijay Shekhar Sharma in 2012.

A peculiar situation confronted GrexIt later. In 2012, CitiGroup executives decided to use the term GrexIt to refer to the likely phenomenon of Greece’s exit from the Eurozone. As a result, while the traffic bumped, the negative connotations associated with the term forced the startup to rechristen itself as Hiver.

Meanwhile, numbers have been on its side and the startup has launched a revamped push to create a niche in the market.

The Booming Numbers And A Global Clientele

The startup claims that its products are used by more than 2,000 companies across 30 countries. Some of its big clients include Harvard University, Upwork, Flexport, AppsFlyer, Vacasa, among others.

In conversation with Inc42, CEO Rout said that the startup was targeting an ARR of $100 Mn in the next 4-5 years.

He further added that most of the company’s revenue came from foreign countries and that the demand for the product was increasing steadily. Giving a breakdown of the startup’s revenue data by country, Rout said that close to 70% of its revenue came from North America.

He further added that Hiver aims to increase the headcount by as much as 75% in the coming 18 months.

The startup plans to go omnichannel, adding more channels within Gmail to enable its clients to better deal with workflow.

The startup will use the fresh infusion of capital to drive growth and strengthen its product development vertical.

Echoing the sentiment, Hiver CEO Rout told Inc42 that, “Hiver is the leading customer service solution for Gmail and Google Workspace customers. This round of funding will allow us to build further on our lead by investing in product development and growth, and deliver on our mission of making customer service delightful for customers and intuitive for companies.”

Interestingly, the startup has fewer or less competitors in the domain. The startup’s indirect competitors include customer support platform Zendesk and Front.

Talking about competition, Rout said that the only issue the startup faces is talent acquisition. SaaS is a highly competitive space and retaining or acquiring talent can be a very tiresome job at times. WIth better opportunities at every corner, specialised talent in the domain can be highly sought after with companies vociferously vying amongst each other for talent.

The startup launched its product back in 2017 and raised $4 Mn as part of Series A round from Kalaari Capital and Kae Capital in October of 2018.

This also reflects a broader positive outlook in the Indian SaaS market. In the overall Indian enterprisetech sector, startups raised over $3.2 Bn in investments last year.

Add to this, India houses as many as 16 unicorns in this space. Last year, Freshworks also got listed on NASDAQ while Capillary Tech filed its DRHP with SEBI.

Another report by SaaSBOOMi and McKinsey also estimated that the Indian SaaS sector will generate revenues between $50 Bn and $70 Bn by 2030 and will dominate 4-6% of the global market.