Mall91 has recently raised $7.5 Mn in a Series A funding round 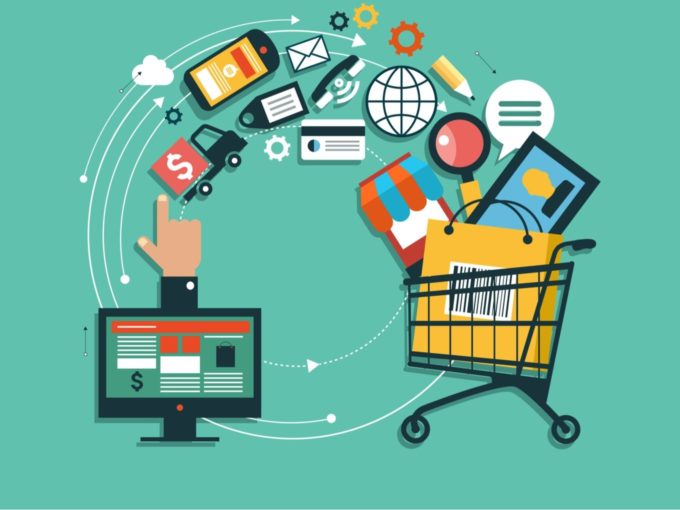 With this acquisition, StompMarket will help Mall91’s seller community with its tech-based solutions such as cloud-based inventory management, cross-channel selling support, order fulfilment, warehouse management, among others.

Founded by IIT Roorkee graduates Anshul Bansal and Anshul Verma, StompMarket manages day-to-day operations for several enterprises in India. The company claims to manage over lakhs of orders per day for a number of large online sellers.

Moreover, the founders believe that post-acquisition, StompMarket will also be able to gain a 360-degree view of the Indian retail landscape, instead of simply being a back-end solutions provider.

Founded in 2018 by Nitin Gupta, Mall91 combines various functions onto one platform, including gaming, video, chat, and social shopping features. The platform plans on expanding to other top eight local languages of India.

The company claims to have high-frequency purchases and high engagement on the app platform. It claims to have reached over 2000 tier two, three and four cities, towns and villages across India.

In November 2019, Mall91 has raised $7.5 Mn in a Series A funding round. The investment round was led by Go-Ventures with participation from Beenext, Kalaari Capital, and AngelList India.

Currently, Mall91 is aiming to drive their business growth and augment its product development and roadmap execution. The company aims to solidify its presence as the one-stop-shop for the next 400 Mn internet users in India. It is also eyeing international expansion opportunities.

Startups working in social commerce domain are witnessing a sudden pickup in interest from investors in 2019.

Further, regional social commerce company, DealShare, also raised around $8 Mn in its Series A round of funding, which was led by Matrix Partners India and Falcon Edge Capital.

Video ecommerce app SimSim, which has is a new entrant in this space, has also raised INR 43.49 Cr ($6 Mn) in a Series A funding round led by investment firms Accel India and China-based Shunwei Capital.