With this technology, the researchers from DIHAR grew radish, broccoli, and cabbage among other vegetables 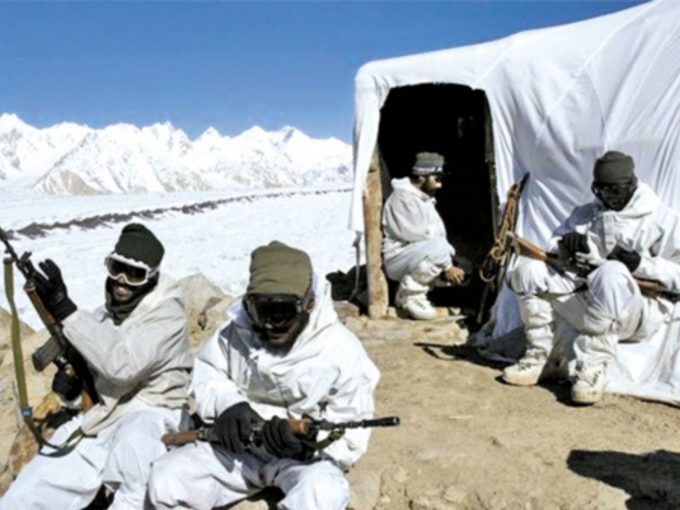 Defence Institute of High Altitude Research (DIHAR), a DRDO’s laboratory and research entity for developing agri-technologies for higher altitude and cold desert areas, recently announced that it has developed a ‘micro-green’ or hydroponic technology to help soldiers grow fresh fruits and vegetables, without soil.

The new method eliminates the need for consuming canned food by the armed forces and helps them grow fresh vegetables inside their bunkers in just 10-12 days.

According to a media report, DIHAR, under the ministry of defence, the team tested this technology in 64 posts, where they grew fresh vegetables such as radish, cauliflower, broccoli, cabbage and cucumber inside the bunker. The scientists used coco peat (coir from coconut) soil and low-intensity light inside the bunker to germinate the seeds.

Dr Narendra Singh, additional director of DIHAR, Leh-Ladakh, said that the result has been promising. The army has accepted the ‘micro-green’ technology and asked them to replicate it in more than 1000 posts along the Siachen Glacier, he added.

With this, the Siachen troops will now be able to grow fresh vegetables that are rich in nutrients, contain negligible fat and zero cholesterol to boost immunity levels. Also, help them overcome health problems such as hypertension and gastro-intestinal ailments caused by tinned food.

Lately, a lot of startups are innovating in this area, where they have developed micro-green technology or hydroponic farming techniques to grow plants. Some of the startups in this area include Urban Kisan, Agro2o, Letcetra Agritech, BitMantis Innovations, Junga FreshnGreen, Future Farms among others. These startups are leveraging technology to grow indoor decorative plants and are also to produce fresh fruits and vegetables at a much faster rate and with less water.

Apart from startups, technology has also been promoted by government and non-government organisations for its benefits in terms of food security and scarcity in the country. According to Mordor Intelligence report, the Global Hydroponics Market was evaluated at $23.94 Bn in 2018 and is expected to grow at a compound annual growth rate (CARG) of 6.8% during the forecast period 2019 to 2024. In India, the technology is still in its nascent stage at the moment. In the coming days, it will be impacting the agriculture space for growing exotic and organic produce.