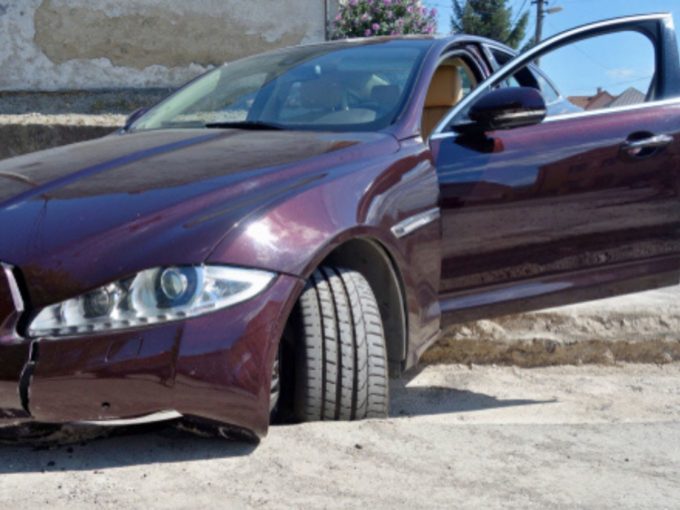 Besides being a root cause behind numerous accidents, poor condition of roads has always been a problem for daily commuters in India. However, a US-based tech giant is planning to change the scenario with a software aimed to alert drivers about road conditions well in advance.

According To an ET report, Intel is working on an algorithm-based dataset, the India Driving Dataset, which alerts drivers about potholes and informs about the surrounding environment of the roads even before they start hitting the roads.

For this ambitious project, Intel has already created a database of roads in Hyderabad and Bengaluru. Intel says that with a proper understanding of the roads, the rate of accidents can be brought down.

Speaking on the need for such a technology, Nivruti Rai, country head of Intel said that about 17 people die in road accidents in an hour in India. “And, most of them are young men. If the computer can solve problems like this – any amount of money spent on this project is worth it,” she added.

Rai said that Intel is keeping this data available as open-source and any startup or academia can access it and build technology that can avoid collision or accidents.

She further said that Intel can’t do all this on its own as the whole project will need a lot of algorithms. “So, I have to partner with academia. We are partnering with IIIT Hyderabad and IISc in Bengaluru for AI-based solutions,” she added.

Moreover, Intel is also focusing on how startups and academic researchers working around datasets can further shape this technology.

Currently, Intel is working with the International Institute of Information Technology (IIIT), Hyderabad, where it has created a dataset that detects people, vehicles, animals, vegetation, immovable structures, traffic signs etc. on the road.

Intel hopes that with over 50K image frames and 10K segmentation annotations, this dataset has the potential to finally take the shape of some algorithms capable of preventing accidents because of the poor condition of roads. “Some car manufacturers are already doing similar work. But, we want to build a solution that fits into old cars too and not necessarily only the new ones,” Rai added.

Professor CV Jawahar, dean of research and development at IIITH said that the institute will use AI tasks to increase the amount and diversity of different types of roads and regions.

In addition to the India Driving Dataset, IITH is also working in areas such as specific driver assistance and road safety issues, enabled by datasets, which helps in understanding driver behaviour and the quality of traffic infrastructure.