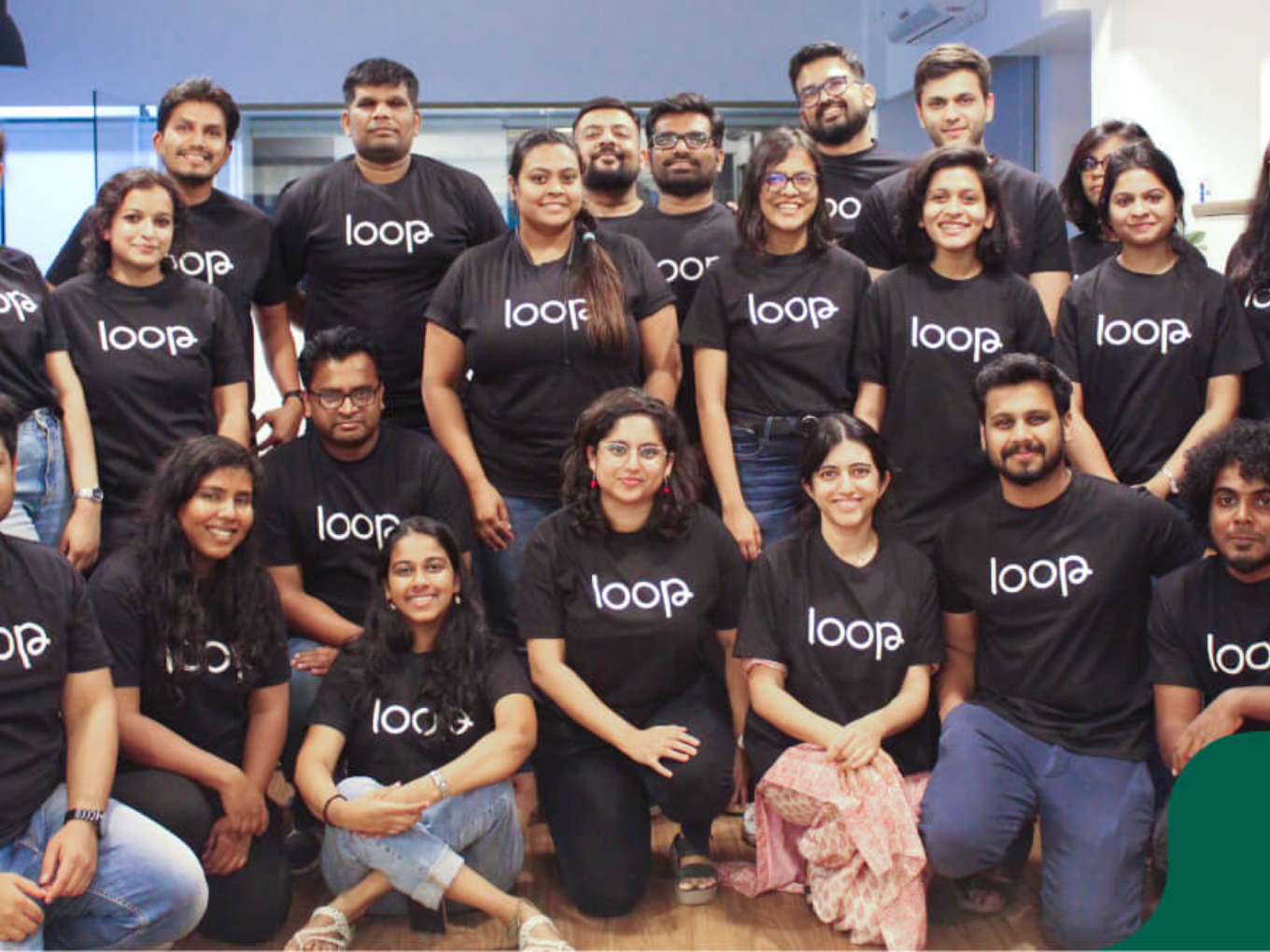 The startup claims its revenue has grown five times from the previous financial year, and offers services to more than 1.3 Lakh members across 300+ companies in India

Pune-based health and insurtech startup Loop Health has raised $25 Mn in a Series B round funding led by General Catalyst, Elevation Capital and Sierra Ventures.

A new investor – Optum Ventures – also participated in this funding round along with existing investor Vinod Khosla, according to a press statement.

The fund raised would be used to drive its sales growth, product development, and hire more talent to help scale its business.

The healthtech startup claims its revenue has grown five times from the previous financial year, and offeres services to more than 1.3 Lakh members across 300+ companies in India.

“We wanted it (healthcare) to be more preventive than reactive. We wanted to bring insurers and doctors on the same side for once so that we create a health assurance model that is incentivised to keep people healthy,” said Mayank Kale, cofounder, Loop Health.

Loop Health raised $12 Mn in a Series A round co-led by Elevation Capital and General Catalyst in 2021. This round also saw participation from other investors including Vinod Khosla through Khosla Ventures, YC Continuity Fund and Tribe Capital.

Some of its customers include GE, Helpshift, Shoptimise, Weikfield, and MSwipe among others.

Once a company is onboarded Loop Health offers each employee and their family a dedicated medical advisor, unlimited doctor consultations with in-house family medicine specialists along with hospitalisation and claims guidance to minimise their cost.

“Loop’s healthcare-first mission aligns deeply with our thesis that an outcome-focused solution is needed to crack an age-old market that sells insurance as a commodity,” said Mayank Khanduja from Elevation Capital.

It claims to have insured more than 130,000 employees from various companies and completed over 15,000 medical consultations since inception.

Moreover, the healthtech market in India is estimated to grow at 27% CAGR to $21.3 Bn by 2025 and is going to enjoy a share of more than 3% of the global market.

Four startups – Innovaccer, PharmEasy, Curefit and Pristyn Care – became unicorns last year. Late-stage funding rose 3.4x in 2021. As many as 17 had late-stage funding, which was a sharp rise from five deals as compared to previous year.