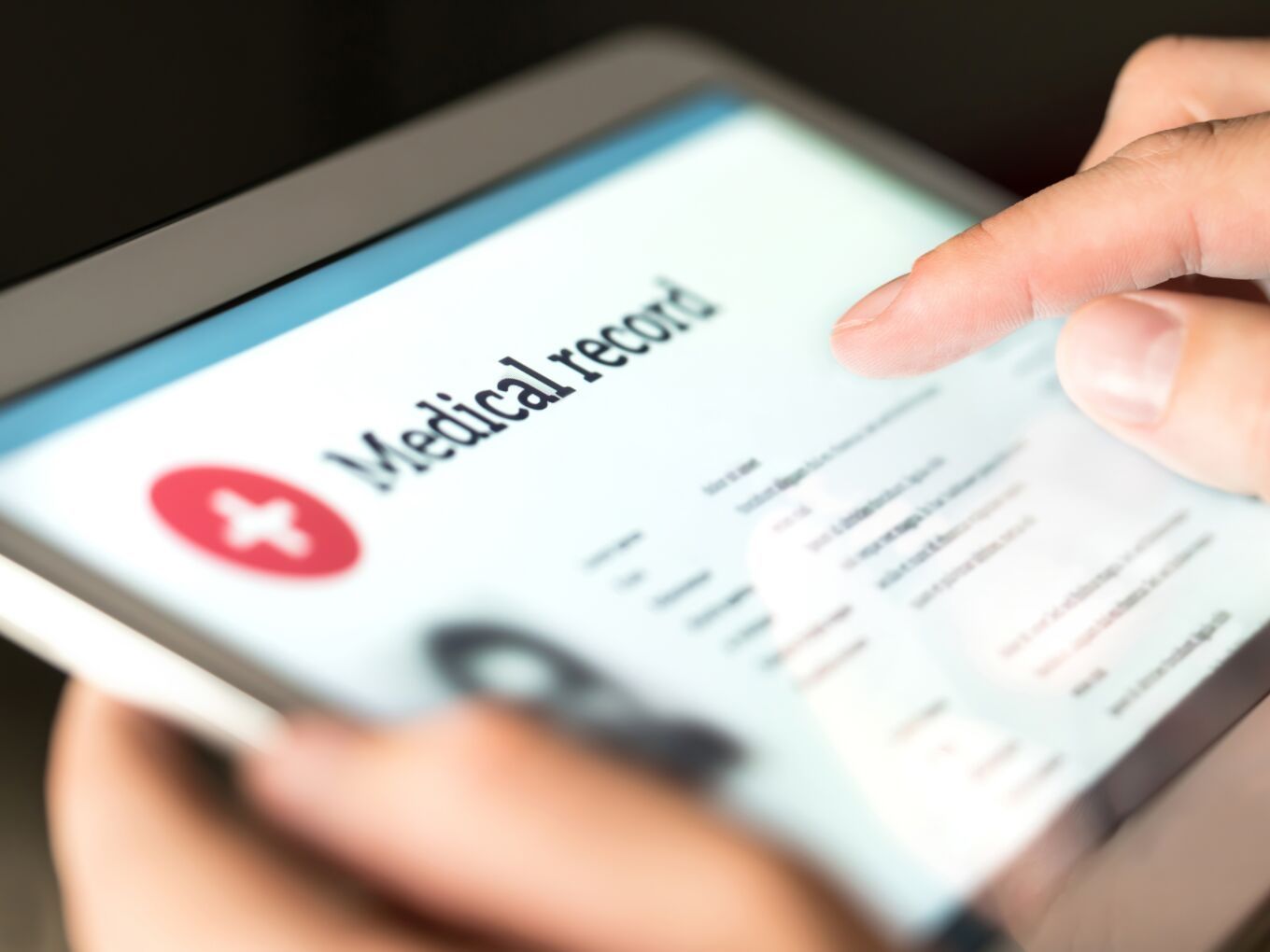 Due to lack of technology, infrastructure and healthcare providers, there is a large scope for artificial intelligence in the healthtech industry of the Indian healthcare industry. One such startup Doxper claims to be on its way to becoming the “largest healthcare digitisation and analytics company.”

The healthtech startup announced on Wednesday that it had raised $4 Mn in a Series A round led by healthcare-focused fund Alkemi Venture Partners. Rainforest Venture Network participated in the round with existing investor growX Ventures and some angel investors.

Doxper, run by InformDS Technologies Pvt. Ltd, works on a machine-learning artificial intelligence-powered data capture which enables doctors to maintain digital records of the patient. The platform uses an encoded pen with which the doctors can write the prescription and patient details, which automatically gets transferred to the cloud network. This solution can be integrated with any existing electronic medical record (EMC) system.

Doxper, was founded in 2015 by Randeep Singh, Shailesh Prithani and Pawan Jain. The company’s headquarters is in Mumbai.

Last year, Doxper raised $1.1 Mn in Pre Series A funding led by its existing investor Vidal Healthcare. In 2017, Doxper started with $750K seed round of investment, which was again led by Vidal Healthcare, and involved Capier Investments, Glonevester and other private individuals of medical space.

With the funding, the startup had planned on digitising the global OPD (outpatient department) process to the UK, Middle East, Southeast Asia, Brazil and South Africa, by the start of this year, Inc42 reported. Although, the company could not fulfil the dream, but it did manage to venture in to South Korea.

In December 2018, It was selected for K-Startup Grand Challenge, an accelerator programme funded by the South Korean government, to expand into Asia using Korea as a stepping stone.

From 1770 applications globally, only 80 teams were invited to set up a base and explore the Korean market. Out of the 80, Doxper was also selected as one of the top 40 startups based on its demo of the app.

“We received comprehensive support, funding for living expenses and office space to help us successfully explore the Korean market opportunity,” reads the website.