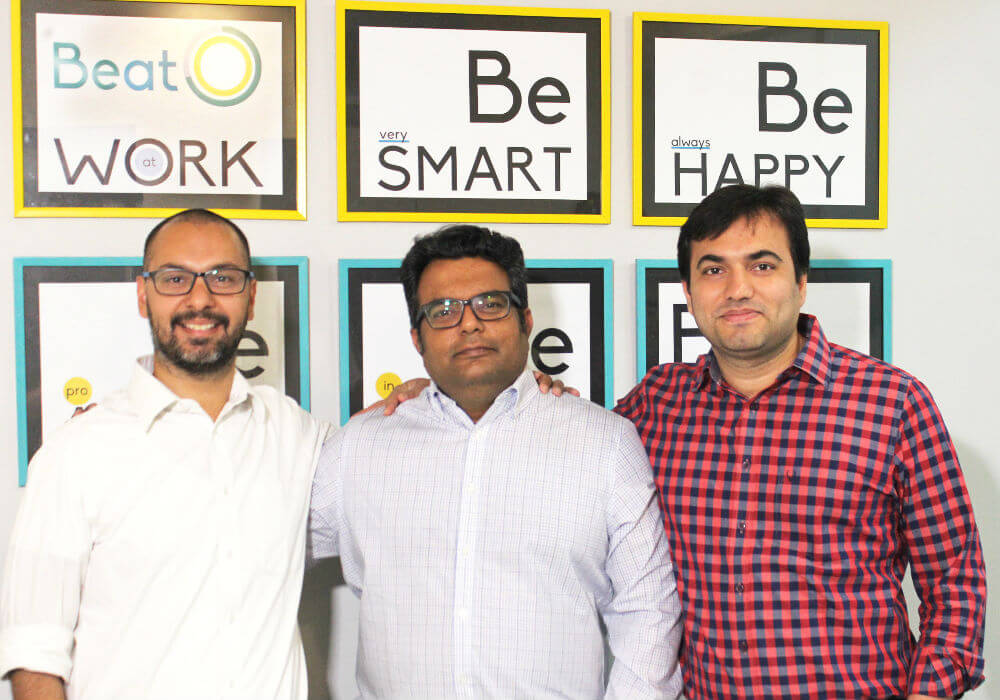 Delhi-based healthtech startup BeatO (short for beating the ring ‘O’ of Diabetes), a comprehensive platform dedicated to diabetes solutions has raised $1.3 Mn in funding, led by Leo Capital and co-led by Blume Ventures.

With this funding, the startup aims to scale up the production and focus on better technology and innovations and distribution network.

Speaking of the development, Gautam Chopra, co-founder and CEO, BeatO stated, “We are extremely excited to associate with partners like Leo and Blume. India is expected to have 100M diabetics by 2030. This puts a tremendous pressure on all stakeholders in the healthcare ecosystem both from a cost and well-being perspective to specially cater to this large demographic. This funding is a reinforcement to the fact that we are solving a problem of massive scale.”

Founded in 2015 by Gautam Chopra, Yash Sehgal and Abhishek Kumar, BeatO uses a smartphone-based glucometer for blood glucose monitoring. BeatO currently serves 25,000 active customers in more than 1,500 cities and is currently fulfilling over 5,000 transactions a month.

Rajul Garg, the founder of Leo Capital, said, “India is the diabetes capital of the world. We have looked deeply at chronic disease solutions and BeatO has been able to demonstrate an approach that diabetics find useful month over month. BeatO’s focus on a solution very unique to India is what attracted us”.

BeatO had previously raised an angel round of funding from a few individual investors including Rajeev Chitrabhanu, an early investor in Nazara Technologies, Rentomojo and Vishal Sampat, who besides being an angel investor was also the founder of Convonix, India’s largest digital agency acquired by Publicis.

BeatO claims to have grown 10X in revenue within the last one year. It boasts of having facilitated more than 250,000 glucose readings and has over 80% repeat order rate of acquired customers. The company plans to continue adding products across categories which are useful for diabetics and leveraging technology to make them accessible in the near future.

As per the WHO data, India tops the list of countries with the highest number of diabetics; and is expected to rise by more than 100% in the year 2030 to account to a whopping 79.4 Mn. Besides BeatO, Fitternity, Wellthy Therapeutics and PharmEasy are some other healthtech startups which provide diabetes care solutions.