The company had announced the Series B round back in September

DSP Asset Management and Sequoia participated in this Series B round 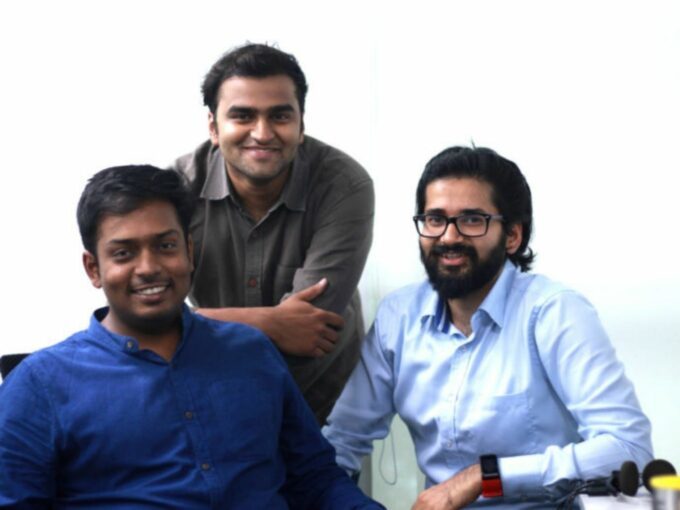 Indian private sector bank HDFC Bank has participated in smallcase’s Series B funding round by acquiring a minority stake in the company. The Bengaluru-based investment tech startup had announced the $14 Mn fundraise for this round back in September.

Commenting on the latest round, HDFC Bank’s Smita Bhagat, country head of government and institutional business, ecommerce and startups, said, “HDFC Bank, over the past few years, has been working closely with the startup and fintech ecosystem in India in various ways. This ecosystem, we believe, will play an important role in the economic progress of the country. With a unique model, smallcase is well positioned to create a niche in the capital markets in India and also help expand the market.”

Launched in 2016 by Vasanth Kamath, Rohan Gupta and Anugrah Shrivastava, the Bengaluru-based startup provides users with a professionally built basket of stocks called ‘smallcases’, allowing them to invest in portfolios of broker-partner stocks and exchange-traded funds (ETFs) using their personal existing demat accounts. It works with more than 100 stockbrokers like HDFC Securities, Zerodha, AxisDirect, Edelweiss and 5Paisa. The company has about 2 Mn individual investors on its platform.

With the secularly growing interest and participation in equity markets, smallcase claims to have seen a sharp increase in its investor base and amounts transacted over the last six months with its ecosystem approach.

“As financial literacy and equity penetration grows in India, smallcase is positioned very strategically to capture a dominant share of this shift,” smallcase founder and CFO Vasanth Kamath said.