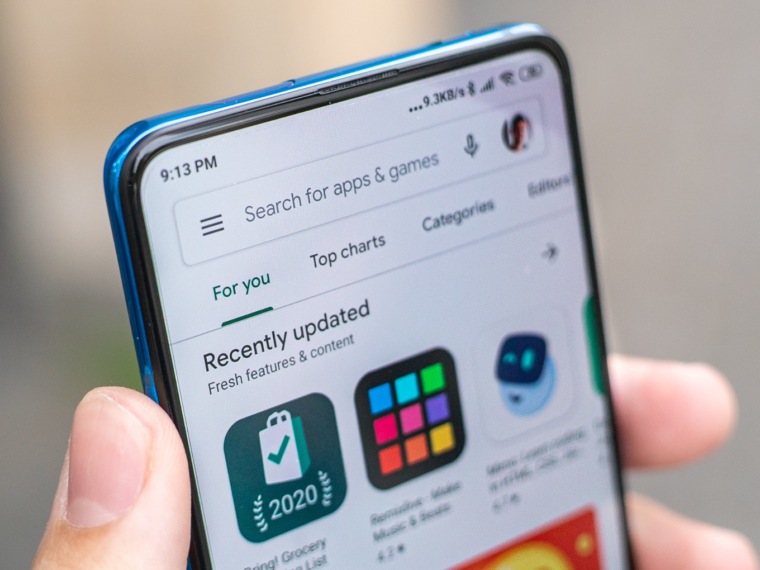 India is likely to emerge as the biggest country in terms of projected app downloads by Q4 FY22, growing 5% year-on-year

India has the world’s highest entry barrier when it comes to ranking among the top 10 apps on Google Play Store.

A report published by analytics firm Sensor Tower said that non-game Android apps require more than 2,92,000 installs to make it to the list in India. Meanwhile, mobile gaming apps need 1,25,000 downloads to enter the elusive list. China and the US, however, have the highest entry barriers for apps to enter the Apple App Store. 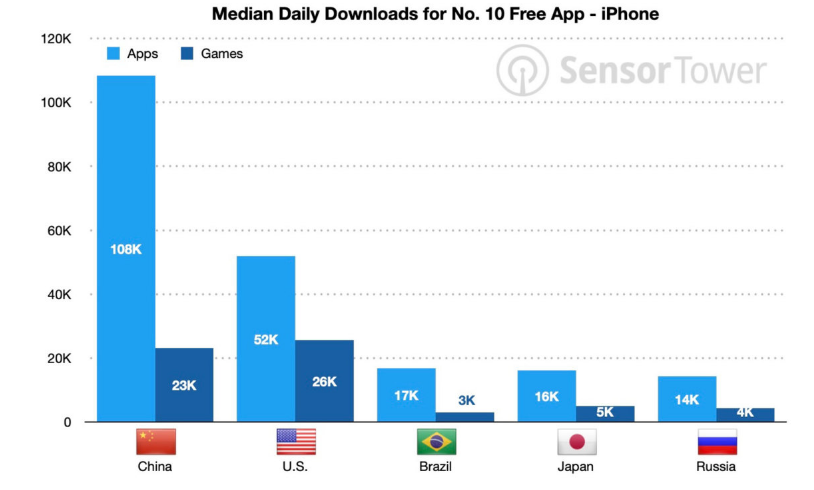 The report also noted that it has become comparatively easier for Android apps to top the charts in the US. It said Android apps need 56,000 installs to reach the number one position on Google Play Store in the US, down 33% from 83,000 downloads in 2019

The framework, which was launched in 2021, bars developers from accessing app-related data for tracking a user or device without the explicit permission of the user.

Specifying its outlook for the year ahead, the report said that Asia Pacific (APAC) markets will lead the globe in app installations. It noted that India would emerge as the biggest country in terms of projected downloads by Q4 2022, growing  5% year-on-year (YoY).

According to an Inc42 report, India had the second-highest app downloads in the world, with more than 27 Bn downloads in 2021. It also pointed out that Indian users spent, on an average, 4.7 hours daily on mobile apps in 2021.