Hacking Routers, Webcams And Printers Are Most Searched Keywords On Dark Web

Hacking Routers, Webcams And Printers Are Most Searched Keywords On Dark Web

IoT devices found to make a major part of these discussions

The number of IoT devices in India is predicted to reach 2.7 Bn units by 2020. 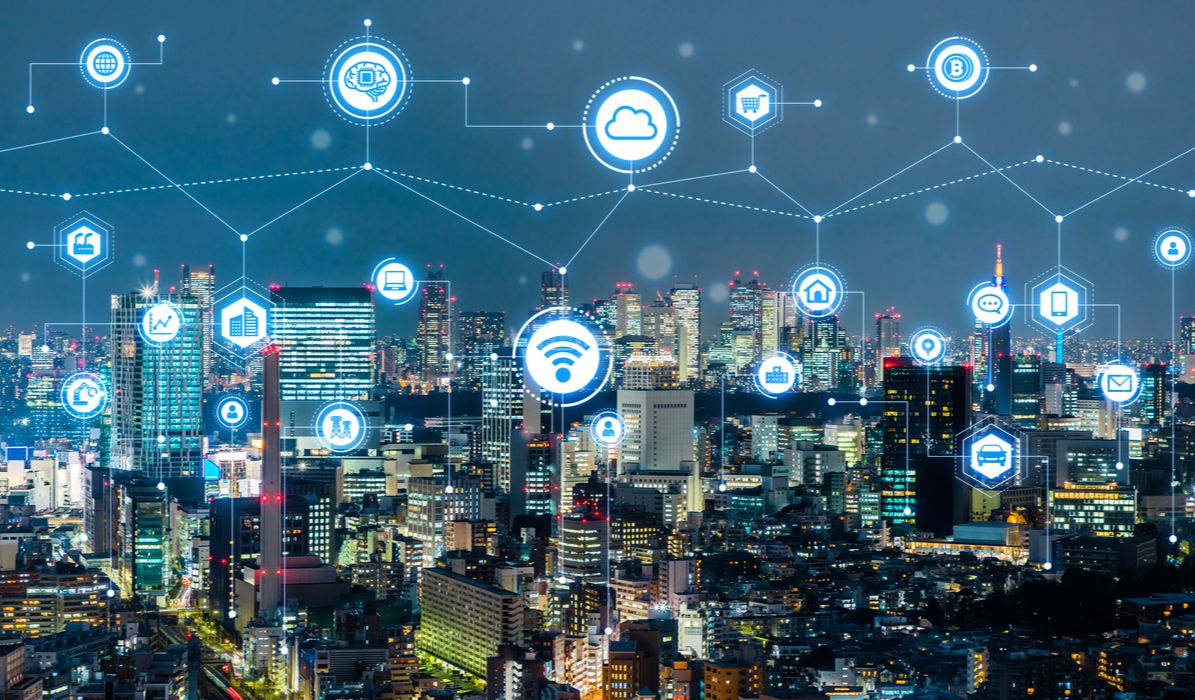 Manipulation of the internet of things (IoT) devices makes for a major part of the dark web discussions, according to a Trends Micro report which has analysed dark web forums in five languages including Russian, Portuguese, English, Arabic, and Spanish.

The report noted that cybercriminals have a definite and diverse interest in IoT-related opportunities. Amidst these multiple requests, most requested hacking methods were for routers, webcams, and printers.

Several posts on tutorial requests about how to exploit vulnerabilities, hack into devices and sale of access rights to hacked devices were found on the underground communities analysed by the research group.

The report also noted ways in which IoT devices are being monetised by cybercriminals. Setting up botnets is said to be the most common way to monetise router infections, which can then be sold to other criminals in exchange for a fee, it added.

Further, video streams of webcams are also being sold by these criminals on the dark web.  The most expensive webcam streams were found to be bedrooms, massage parlors, warehouses, and payment desks at retail shops. “These video streams are often categorized thematically and sold as subscriptions.” the report added.

Growth of IoT Devices In India

According to a NASSCOM report, the IoT market in India is expected to be valued at $15 Bn by 2020, making for about 5% of the total global market. Further, the number of IoT devices in India is predicted to reach 2.7 Bn units by 2020.

Launch of 5G network and Narrowband-IoT technology is expected to further escalate the growth of IoT devices across the country.  According to Indian government-backed 5G High-Level Forum’s report, 5G network is expected to be launched in India by 2020 and predicted to create a cumulative economic impact of $1 Tn in India by 2035.

The Indian government too has been pushing the agenda of building a Digital India. This vision is complemented by various government schemes and initiatives such as Smart Cities Mission, National Programme on Artificial Intelligence (AI), and digital villages among others.

With this large scale growth in the number of connected devices, the threat of cyber-attacks has also intensified. India saw the second-highest number of cyber-attacks between 2016 and 2018, according to a Data Security Council of India (DSCI) report from May this year. Recognising this threat, the Indian government has recently announced plans to unveil an official cybersecurity strategy policy by January 2020.