There are more than 5K startups in the state of Gujarat 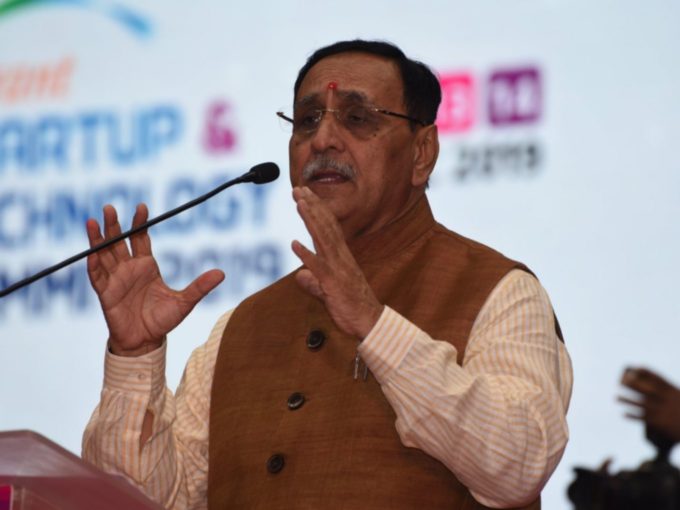 The Gujarat government, on Thursday (December 12), announced that it will be using artificial intelligence (AI) to boost the infrastructure across various government departments in the state.

According to a TOI report, Gujarat chief minister Vijay Rupani urged universities, large enterprises and budding startups to organise more conferences and events that focus on AI at the Vibrant Startup and Technology Summit 2019 in Ahmedabad.

Anil Mukim, the chief secretary of Gujarat at the event, also said that India has been recognised on a global map in the last two decades in the IT sector, and Gujarat is not far behind in its contributions.

The Vibrant Startup and Technology Summit 2019 is a three-day event hosted by the Gujarat Electronics and Software Industries (GESIA) IT Association along with the department of science and technology and the Gujarat government.

“Gujarat has earned the number one spot in startups under chief minister Rupani and the department is working to maintain this position,” asserted Hareet Shukla, secretary of department of science and technology.

Gujarat Startup Ecosystem In A Nutshell

Gujarat is one of the first states to have an official IT and electronics policy. It has also been the first to implement student startup and innovation policy (SSIP). Gujarat has some of the best collaees and educational institutions such as IIM-Ahmedabad, National Institute of Design (Vadodara), Gujarat Technological University (GTU).

According to DataLabs by Inc42, last year, over 5K startups were active in Gujarat and startups in Gujarat raised over $135 Mn in funding. However, in 2019 (FY19 Q3), over $14 Mn has been invested in startups from Gujarat.

The government of Gujarat has been very proactive in its initiatives and measures to help startups grow and scale-up. The official IT and Electronics Policy brought in in 2016 will be updated in 2021. It has the following objectives:

In line with this policy, the Gujarat government claimed to have provided financial assistance of over $3.2 Mn to more than 175 startups in the span of 2016-2018. Still, the goal is a long way away.